Skip to content
Share This
Courtesy: THEPARCHMENT.
A frontline governorship aspirant under the platform of the People’s Democratic Party, (PDP) and foremost gender activist in the country, Amb Nkoyo Toyo has called on the National Assembly to reconsider it’s position on the gender bills recently rejected by them in the ongoing constitutional amendment process.
Amb. Toyo who is also a former federal lawmaker said that the rejected gender bills were women’s response to the unfortunate situation they find themselves in Nigeria.
According to her “after 61 years of independence, Nigeria continues to ignore the demands of her women. This negation which is also a function of the 1999 Constitution (as amended,) fosters gender inequities, emboldens different forms of discrimination which result in the further exclusion of women from leadership and makes decision making inaccessible to most.”
Reacting to her party’s position to gender issues, Amb. Toyo noted that the PDP is a pro-Women Party, which is concerned about the right and progress of women across the country.  She said that as a responsive party, the PDP has shown commitment and acknowledgement of the important contributions of the women folk to Nigeria.
She opined that if voted back to power, the PDP will make this issue a priority and work in solidarity with women to ensure the passage of the Gender Bills.  She said these are some of the ingredients of PDP’s Rescue and Rebuild Nigeria plan. The plan is built on inclusion for all Nigerians in their development.
On the signing of the Electoral Act Amendment Bill into law by President Muhammadu Buhari, Amb. Toyo said,
“Today, history has been made with the signing into law of the amended Electoral Bill (2010) by the President Muhammadu Buhari (GCFR) led government.
“I congratulate the proactiveness of the 9th Assembly, INEC, members of civil society organizations, all political stakeholders and actors, who have been involved.
As firstly a Nigerian and furthermore a Cross Riverian, I  appreciate the role of some of NASS members from the State in the passage of the bill.
“The Act and it’s full provisions will improve the effectiveness, transparency, independence of our electoral process and minimize litigations emanating from dissatisfied candidates.
“I therefore urge the Peeples’ Democratic Party (PDP) to seize the opportunity of a new enhanced legal framework to ensure popular candidates (including  women) emerge and they are used to secure victory for the PDP in the 2023 elections. I believe Nigerians will be better for it”
Meanwhile, some Cross Riverians have continued to call on other citizens to support the governorship aspiration of the former Nigerian Ambassador to the African Union and Ethiopia, noting the competence,  courage and quality of service she has provided to her country and State. Commenting on the Boki Platform, a commentator (Churchill) had this to say…
“Her lone voice and fight in our struggle to reclaim Bakassi  remain evergreen in my heart. She gave us inspiration to persevere and fight on in spite of all the inherent challenges and setbacks.  She stood tall and undeterred in the struggle despite the gang up by some selfish leaders at the time. She will forever earn my respect and admiration. She is one of the best materials for the Office of the Governor of CRS come 2023.
Another commentator wrote; “Writer, human rights activist and public commenter, Hon. Nkoyo Toyo is a great woman of substance who braved the odds and weathered the storms through the wings of grace to be where she is today despite the limitations caused by her gender. She is dogged, strong willed, resilient, intelligent, humble and articulate”

Tue Mar 8 , 2022
Share ThisBy David Agabi Following the recent fuel scarcity in the country occasioned by adulterated Premium Motor Spirit (PMS) and price hike, the Manager of Adehi and Company Nigeria Limited, Mr.Abugu Hillary Ekene has call on the Federal Government and its relevant bodies to scrutinise all refined products (oil and […] 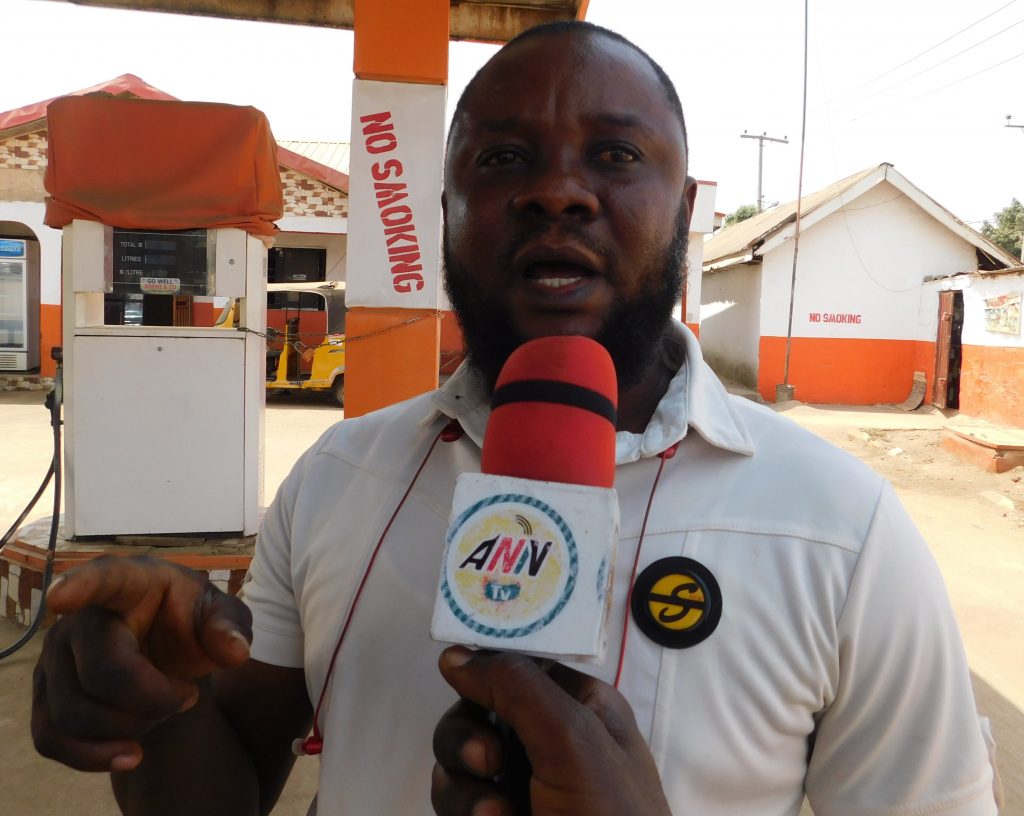