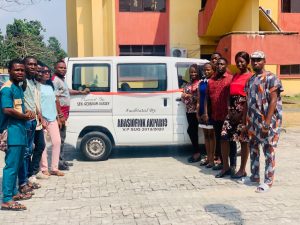 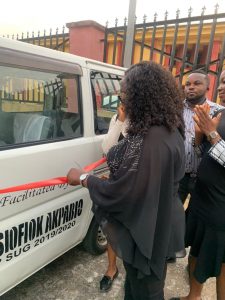 Prof. Obi urged the current SUG administration to emulate the steps of the former VP of SUG by attracting more benefits to the students.
The immediate past VP confirmed to the Vice Chancellor that Senator Gershom Bassey supported her with the mini bus, hence she has to present it to the University for incredible benefits of the new SUG administration.

Sat Mar 5 , 2022
Share This By: PROF. STELLA EFFAH-ATTOE. NATIONAL WOMAN LEADER OF THE PEOPLES DEMOCRATIC PARTY (PDP). Tuesday, the First of March, 2022 was indeed a Black Day in the annals of Nigerian History. This was when the National Assembly failed to make History on one of the critical issues on the  Nation-Building […] 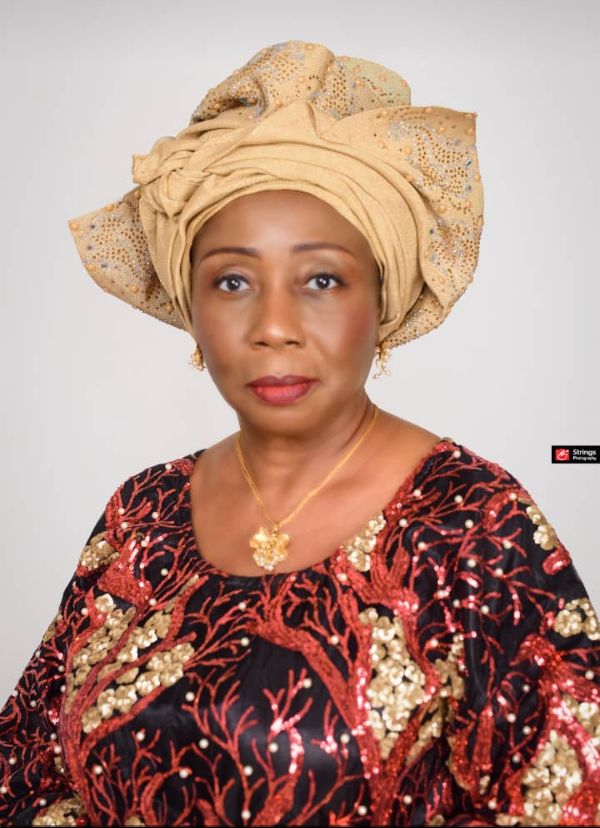