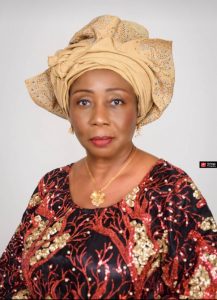 Tuesday, the First of March, 2022 was indeed a Black Day in the annals of Nigerian History. This was when the National Assembly failed to make History on one of the critical issues on the  Nation-Building Discourse, by voting against the Gender Bills, Bills that seek to achieve Gender Balancing in both appointive and elective leadership positions of our dear country. These are simply harmless Bills canvassing for adequate Women representation in the various Arms of Government and in Intra-Party leadership and administrative positions.

It is common knowledge that Women’s inclusiveness in the Socio-Economic and Political activities of any country brings about a robust, sustainable growth and development. This is the direction the World is heading to. This trajectory has been supported by humanistic and scientific researches worldwide.

It is therefore, a calamitous situation when in the 21st century, the Nigerian Legislature would largely vote against adequate Women representation in Governance and Policy Making. This unfortunate development could be described as “A Modern Day Tragedy.” However, I think that this decision of the National Assembly is not cast in rock. Insisting that this decision stands is like destroying the very foundation of one’s country. It is retrogressive, moribund, unfortunate and tragic. In fact, it speaks very lowly of our dear country in the comity of nations, especially with the EU Women award coming up shortly.

I have no doubt whatsoever that the Pro-Women Lawmakers on this matter are of the PDP stock. This is not a surprise because the issue of the 35% Affirmative Action is boldly entrenched in the Constitution of the PDP, Chapter 1, Sub Section 7, where it is clearly spelt out that “In nomination for Party Offices, not less than 35% shall be reserved for Women.” Theoretically PDP has taken the lead in Women’s inclusiveness in Party Politics. We are awaiting the Practical implementation of this Constitutional Provision. However, the Legislature should have emulated the PDP, in the first instance, in adopting the 35% Affirmative Action in its Constitutional Amendments. The issue of implementation would have followed thereafter.

At this juncture, it must be brought to the fore that majority of Nigerians are disappointed, frustrated and feel grossly disrespected by the rejection of the Gender Equality Bills by the National Assembly.

It is in the light of this catastrophic insensitivity that the Office of the National Woman Leader of the PEOPLES DEMOCRATIC PARTY makes these Prayers:

a. The National Assembly should Re-present the said Bills for positive reconsideration(s). This is not a sign of weakness. It is rather that of strength.

b. The idiosyncrasies against Women in the National Assembly, should be jettisoned.

c.The National Assembly should adopt the 35% Affirmative Action which is the most acceptable global standard on Gender inclusion.

d. The expectations of Nigerians on this matter should be met and that is the quick passage of the Gender Equality Bills.

Nigerian Women have nothing else to prove. They are credible Partners-In-Progress in Nigeria’s Nation Building Discourse.

May I remind Women from all the Political Parties in Nigeria (the PDP, APC, ADC, APGA, AD, PRP, SDP etc), that they are the first beneficiaries of the demand for Gender inclusiveness. They should organise themselves under their different Parties and collaborate with other Nigerian Women in the pursuance of this noble course, in a very respectable manner.

I will continue to follow the trend of events and will contribute my own humble quota in ensuring that the Equation is gotten Right. God will see us through.

FROM THE OFFICE OF THE NATIONAL WOMAN LEADER OF THE PEOPLES DEMOCRATIC PARTY (PDP).

POLITICAL FOCUS AND THE TRAJECTORY TOWARDS 2023 ELECTIONS.

Sun Mar 6 , 2022
Share This By: Dr. Mike Ushie. Fmr. CROSIEC Chairman. Change is constant and we must learn to flow and adapt to the tenets of the basic rule. From the era of voters manipulation, ballot stuffing, snatching, vote-buying, use of thugs, incidence forms which introduced another level of manipulation to the […] 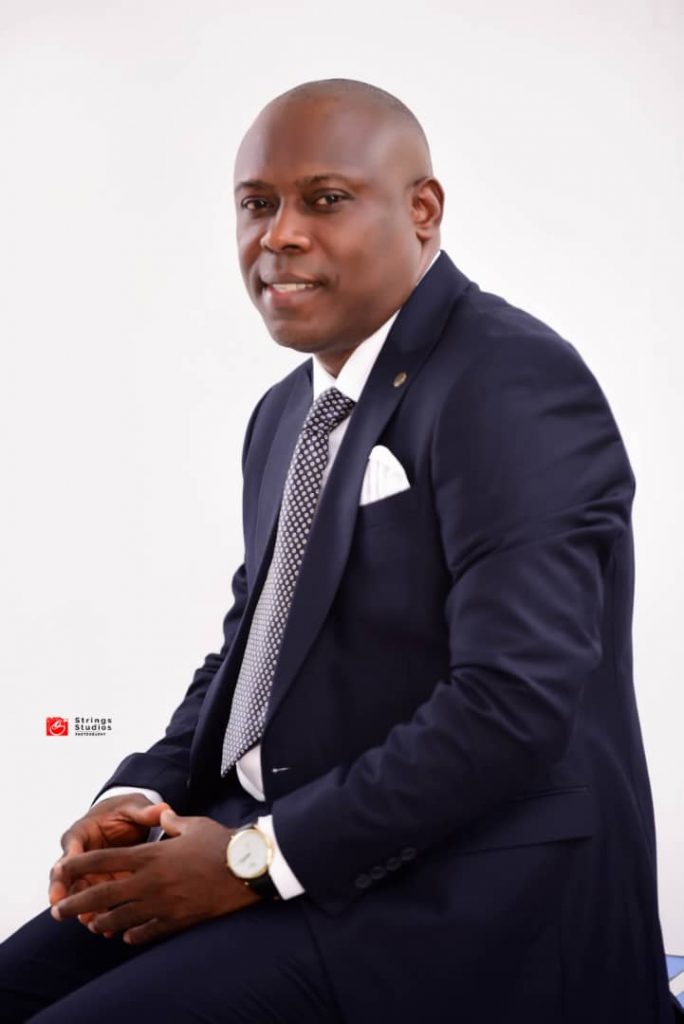