Skip to content
Share This
By: Christopher Ndoma.
A Political Analyst and writes from Ikom LGA, CRS.
As the 2019 general elections were rising to a crescendo, two governorship aspirants  dominated the political space within the All Progressives Congress.
They were, Sen. John Owan Enoh  and Dr Usani Uguru Usani. This was at a time when the average Cross Riverian  believed that it was only fair to allow Governor Ayade complete his second term in order to be fair to the Northern Senatorial zone.
The two gladiators at the time were at the height of their political fortunes. Popularity mingled with surplus wealth, planted in them false self belief far in excess of their capacities. The State watched as they tried to outsmart one another, court cases and counter court cases flied around the political space and  they ended like two tired horses   unable to complete the race.
Till date no Cross Riverian can say with full authority who the APC gubernatorial  candidate was in the election .
One of the accusations bandied by the John Owan Enoh camp was the position of Usani Uguru Usani being a murderer.
As Usani Usani tried relentlessly to wash himself clean of the negative image that Owan Enoh painted him, the more the attacks continued
As the political bells of 2023 begin to ring, we are noticing strange relationships.  Sen. John Owan Enoh and Dr. Usani Usani, two strange bedfellows are striking an understanding. Drafted into the plot is Chris Agara, who unaware of the true characters of these personalities is thinking that they are fighting a common cause for the common good of Central Cross River.
In the Abuja meeting, they did not have the courage to present their true intent, stopping at the point that they want to unite Central Cross River for a common cause. The meeting was therefore moved to Ikom.
As they meet in Ikom this Saturday,  we can only ask a few begging  questions.
1. Is Dr Usani Usani no longer a murderer as Sen  Owan Enoh made us believe in 2019?
2.  Who among the three will they be projecting for the governorship ticket which is the ultimate reason for the meetings.
3. For Usani Usani and Owan  Enoh, what do they have to show for the positions they held in the past?
For Chris Agara, what qualifies him to think the way he does,  to a point of dreaming  of being a governor beside his friendship to a sitting governor ?
In any case, the characters of  Sen Owan Enoh  and Usani Usani have become so toxic to Cross Riverians that they themselves have become deaf to their own dirge. As we follow the meetings, one thing is clear, Usani Usani and Owan Enoh are going to revive their old court cases and begin from where they stopped and Cross River State APC in general  and Central Cross River APC in particular will be worse for it .
As palm oil and water can never mix, so can Usani Usani and Owan.Enoh never agree. Both are cunning,  selfish and have small minds.
Both try to compensate for what nature denied them almost equally, a commanding presence.
Both believe they will have their tickets from Abuja, yet there is only one ticket available.  Both have almost totally lost their core followers whom they use and dump at will. Both rely on positions to exert themselves, and both rely on wealth as an instrument of power.
As for Chris Agara,  he will soon be abandoned as these two are too sneaky for him. They see him as a new entrant with no claim to what they believe is their inheritance.

I DON'T WORK OR SPEAK FOR AYADE-HIGGINS PETERS.

Sat Mar 5 , 2022
Share This By: UDEME WILLIAMS And NSAN NDOMA-NEJI. High Chief Higgins Peters is a chieftain of ruling All Progressives Congress APC and critical stakeholders as far as politics of Cross River is concerned. The Politician/ Business Tycoon is the  Executive Officer, CEO  of Opal Group. In this interview, Higgins talked […] 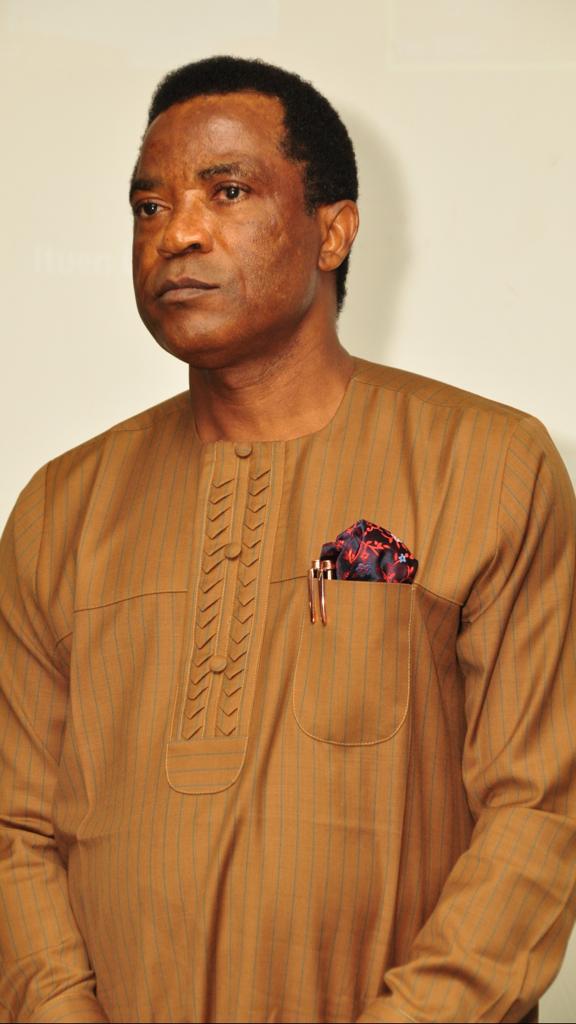