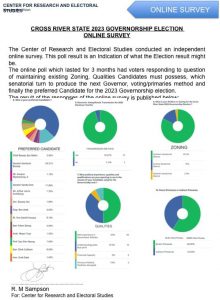 It is no longer news that Social media plays a pivotal role in determining and gauging the popularity and acceptability of political Aspirants by the masses. In 2019, we (Center for Research and Electoral Studies) conducted a similar survey on social media platforms and the outcome of the survey was exactly what played out in the polls.
On 22nd of January, 2022 we completed a 3 months Survey aimed at gauging the opinion of the masses as it regards the Cross River State gubernatorial election. Several aspirants for the number one seat in the State were put forward for online users to make their choice. They were also questioned on their opinion about Zoning the gubernatorial seat in the State. 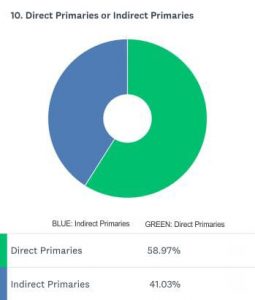 The Aspirants put forward in this Survey included those that have already declared to run for the number one seat and others whose body language suggests they will throw their hats in the ring soonest. They are; Barr. Efiok Cohbam, Amb. Nkoyo Toyo, Sen. Gershom Bassey, Rt. Hon. Daniel Asuquo(Dansuki), Sen. Bassey Otu, Sen. Sandy Onor, Chief Bassey Eyo Ndem, Engr. Ben Akak, Mr. Asuquo Ekpenyong Jnr., Barr. Edem Ekong, Prof. Eyo Etim Nyong, and Hon. Orok Duke.
The outcome of the three months Survey conducted by Center for Research and Electoral Studies on Social Media across different platforms mostly concentrated with Cross Riverians and residents of Cross River shows that Sen. Gershom Bassey is the most preferred Candidate to lead the State come 2023. The polls indicate that Sen. Gershom Bassey got 54.21%, doubling the percentage of other Aspirants. Coming second is Sen. Sandy Onor with 11.89% and Rt. Hon. Daniel Asuquo with 8.16%. This goes to show that majority of online users buy into the vision of Sen. Gershom Bassey and are willing to support him for Governor come 2023. 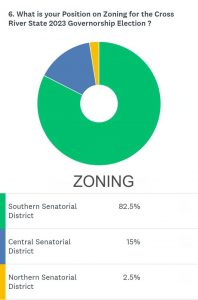 Mon Jan 24 , 2022
Share This By: Admin. The Cross River State Government and the United Nations International Children’s Emergency Fund (UNICEF), recently, inugurated the Technical Working Group (TWG) for the implementation of the Social Protection Policy (SPP) which was launched in October 2021 by the Deputy Governor of Cross River State, Prof. Ivara […] 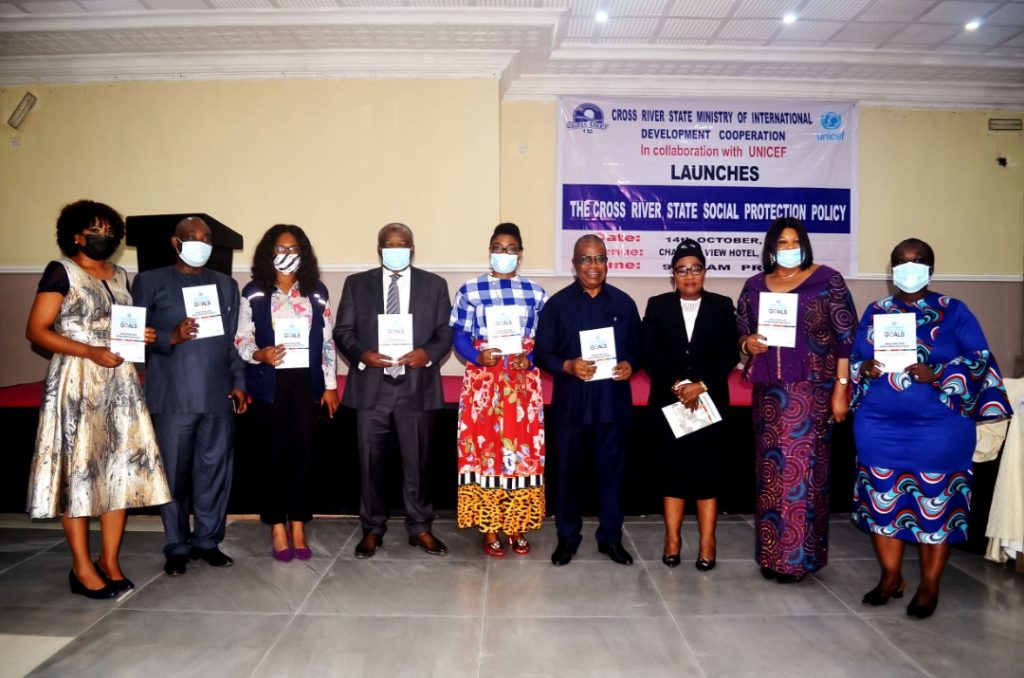