Skip to content
Share This
By: Emmanuel Unah.
The friends of Chief Henry Onwe, the leading aspirant for the Ogoja/ Yala House of Representatves  position  have  purchased both the  Expression of Interest and Nomination forms  for the race on the platform of the All Progressives Congress for him.
They  bought the forms on Tuesday (today) in tandem with his ambition to represent the federal constituency at  the green chamber.
The AP.C released it’s timetable for the  vacant House of Representatves and House of Assembly  positions across the. country  on Monday, in response to the release of election timetable by the Independent National Electoral Commission,( INEC)
The Expression of Interest form costs 350,000  naira while the nomination form costs 3.5 million naira making a total of 3.850 million naira for both forms.
Commenting on the purchase of the two forms, Chief Henry Onwe commended the friends for the gesture saying it is a mark of their commitment to the cause of providing effective representation  to  the  peope at the national assembly which they have been yearning for.
“We have spiritually and physically prepared for this battle and no effort would be spared and no sacrifice would be too great to ensure we meet the expectations of our people who have been yearning for effective representation at the green chamber”
He called on his supporters to remain upbeat about the APC ticket and subsequent election victory.
“Dates for the APC primary and the election proper have been fixed and it is imperative to know that power is given by God and we are not relenting in seeking his  face  and at the appropriate time, knowing our  genuine intentions to to give our federal constituency its due, he will grant us victory”
Many of those who reacted on.his pragmatic move towards actualizing his mission to provide effective representation to the people appluaded him for his efforts assuring him of their unalloyed loyalty during the party primary and subsequent election.

THE SUPREMACY OF EXPERIENCE: AS ENCAPSULATED IN DISTINGUISHED SENATOR GERSHOM HENRY BASSEY.

Wed Jan 19 , 2022
Share This By: ONOR, Victor Obia. Writes from Canaan City, Calabar.  “….the definition of life lies only in the experience you get….” No matter how many degrees we have or what kind of education we received, there are some thing that only life can teach us; lessons that we only […] 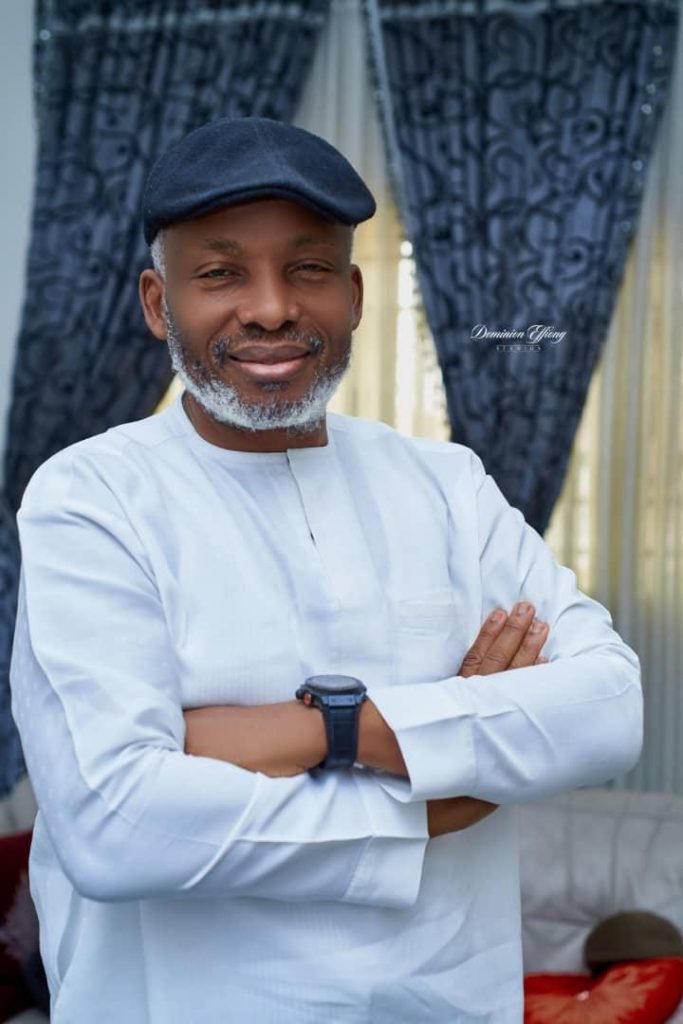