” _Friendship is the hardest thing in the world to explain. It’s not something you learn in school. But if you haven’t learned the meaning of friendship, you really haven’t learned anything”_ —Muhammad Ali.

I love friendship and I earnestly pray to have one that is true and fair because one loyal friend can be worth more than a thousand relatives. A true friend is one who walks in when the rest of the world walks out. In Igbo, we often say that “ezigbo enyi ka ajó nwanne” meaning a true friend is better than a bad brother.

Notwithstanding the shame, reproach and defeat, Chris Agara suffered, he has chosen to be loyal to a Friend who doesn’t give a damn about his existence. Chris Agara had every reason to be angry with ayade after the fallout of the PDP primaries in 2019, but he considered his friendship with ayade that has spanned over 30 years, more valuable than Politics. He was in the US when his friend defected to the APC. Being the loyal friend, he ran back to Nigeria and immediately went to his Ntanselle ward in Ikom and defected to APC.

When next you hear Governor Ben Ayade talking about *Intellectual Money, Green Money and Other People’s Money*, just know that he is referring to Barr. Chris Agara’s money. His intellectual money is all about tricking people to use their personal monies to fund government projects. To think that not even his friend was spared in this devilish scheme tells you the kind of thought he has towards his friend. By accepting to use his personal resources and company equipments to do government contracts, Chris Agara truly wanted to see his friend succeed. If not wickedness, how does Ayade expect Agara to recoup all the billions of naira he has sank into the cocoa and rice projects in ikom and ogoja?.

While others are standing by their friends, Ben Ayade has chosen to fight his own friend. By his Back to south declaration and his recent meeting with Abi APC leaders where he announced that Abi Local will retain House of Reps and Yakurr will take Senate, it is now crystal clear that Ayade has no plan of settling a friend that has stood by him through thick and thin. In fact, Ayade is not even considering his friend, Chris Agara for Ikom House of Assembly. What a tragedy!!

I have it on good authority that Chris Agara has been playing quite alot of invisible roles towards stabilising his friend’s administration. Agara’s only crime seem to be the fact that he is too econonically independent to be added political power. Maybe, simply because he has refused to revere the Ayades like others do to them. Indeed, Chris Agara has been loyal to a fault. It’s time for him to understand that friendship is all about give and take. It’s time for him to take a sober reflection on his friendship with the Governor. Aside the Factory he (Chris Agara) built with his own money for the State Government, what other project has his friendship with the Governor attracted to the Ikom People? How many of the Appointees in Ayade’s Government are from Chris Agara’s loins?

While I do not intend to glorify cabalistic looting of our state treasury nor enjoin the governor to settle his friend, Chris Agara with our state commonwealth, methinks the governor needs to consider the interest of his bosom friend before championing Back To South.
L
God bless Cross River State!!

Wed Jan 19 , 2022
Share This By: Emmanuel Unah. The friends of Chief Henry Onwe, the leading aspirant for the Ogoja/ Yala House of Representatves  position  have  purchased both the  Expression of Interest and Nomination forms  for the race on the platform of the All Progressives Congress for him. They  bought the forms on […] 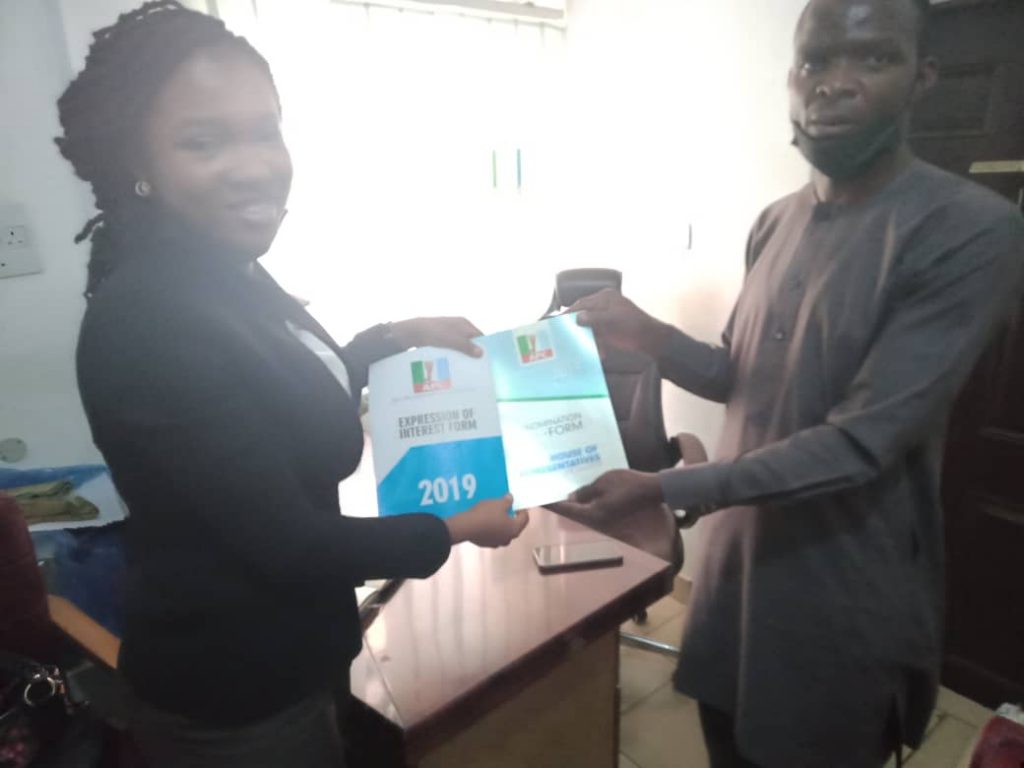