Skip to content
Share This
By: Admin.
The Calabar South PDP party faithfuls have insisted on standing with Sen. Gershom Bassey to stop the enemies of our state, Cross River. The Calabar south PDP chapter Chairman, Hon. Felix Offiong who conveyed this message at the sit-out with Distinguished Senator Gershom Bassey during the yuletide maintained that Calabar South have a responsibility and it is to stop the enemies of Cross River State who wants to divide us from going anywhere close to power.
In his humility, Sen Gershom Bassey, the Senator representing Cross River South and the Governor hopeful 2023, said he would not go if his people say so but since they have approved his ambition after due consultation, he has no choice but to continue in the race and do even more than he is doing as a Senator. He further said he is fully ready to serve and expressed his knowledge and understanding of the blueprints of Cross River State in terms of Education, Tourism, Healthcare, Environment and Economic growth.
Distinguished Senator Gershom has proven in many ways that his interest is the advancement of the socioeconomic status of our State and there is no gain saying we all want the same. Our state is hanging on the precipice and of all times, we can’t afford to miss it again this time. Gershom is a leader with capacity and can deliver.
Calabar South have spoken in sheer sincerity and we all have to also speak in unison to preserve our commonwealth as a state.
#SGB MEDIA.

Sun Jan 9 , 2022
Share This By: Admin. The PDP Chapter Chairman of Bakassi local government area, Engr. Clement Etim, Party stalwarts and other Stakeholders came out in their numbers to welcome Distinguished Senator Gershom Bassey, as he continues his consultation across the length and breadth of his Constituents in his quest to run […] 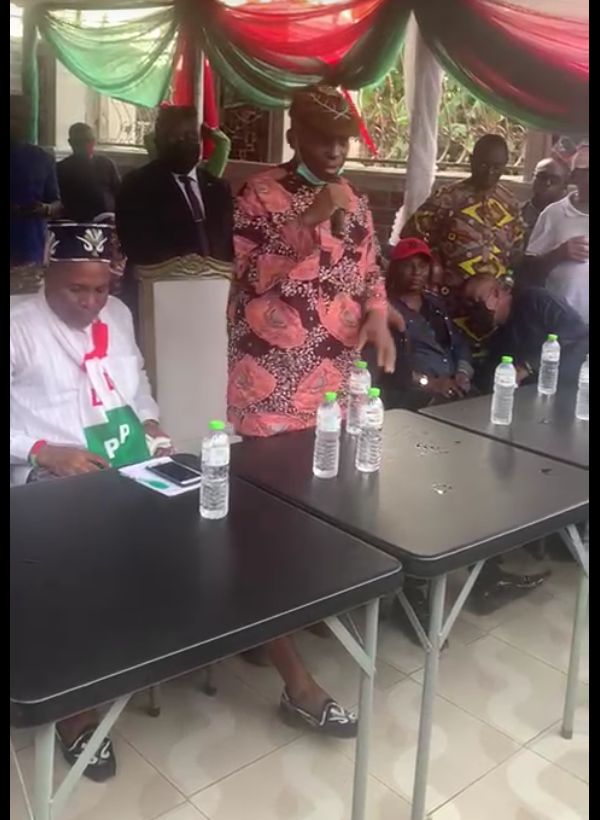