The former Governor of Cross River State, His Excellency Mr Donald Duke has debunked and disassociated himself from any news of endorsement or support of any form for Sen. Sandy Onor’s gubernatorial aspiration.

“I never endorsed any candidate, it will be wrong for me to do that, those using my name to score cheap political points should desist from it. Candidates have met me, as a former Governor, I only advise and call for deeper consultations among party members. People should stop twisting issues. I only advise,  checks on their credentials and wish them well in their journey, what I do to one, I do to all. I will bless them but at the end, whoever the party decides on after primary, we will work together to rescue Cross River State. That is what I will do to all aspirants both gubernatorial, Senatorial and other offices. People should not twist my words” Donald stated.

The former Governor is reacting to the recent online publication circulated by the Caterpillar campaign team falsely claiming that Mr. Donald Duke had endorsed Sandy’s gubernatorial ambition. This coming after Sen. Sandy Onor had cajoled some Southern leaders to convene at Rt. Hon. Essien Ayi’s residence only to ambush them with a presentation of his selfish gubernatorial ambition.

Cross Riverians have reacted to the desperation of Sandy and condemned his style of hoodwinking stakeholders to support his gubernatorial ambition by all cost. Speaking with vivanews, a PDP Chieftain from Yakurr, Hon. Louis Okoi expressed his displeasure stating that ‘Cross Riverians do not want a Governor that has no integrity but uses lies and falsehood to garner support’. Sen. Sandy Onor as far as the gubernatorial race is concerned is a failed project, he added. 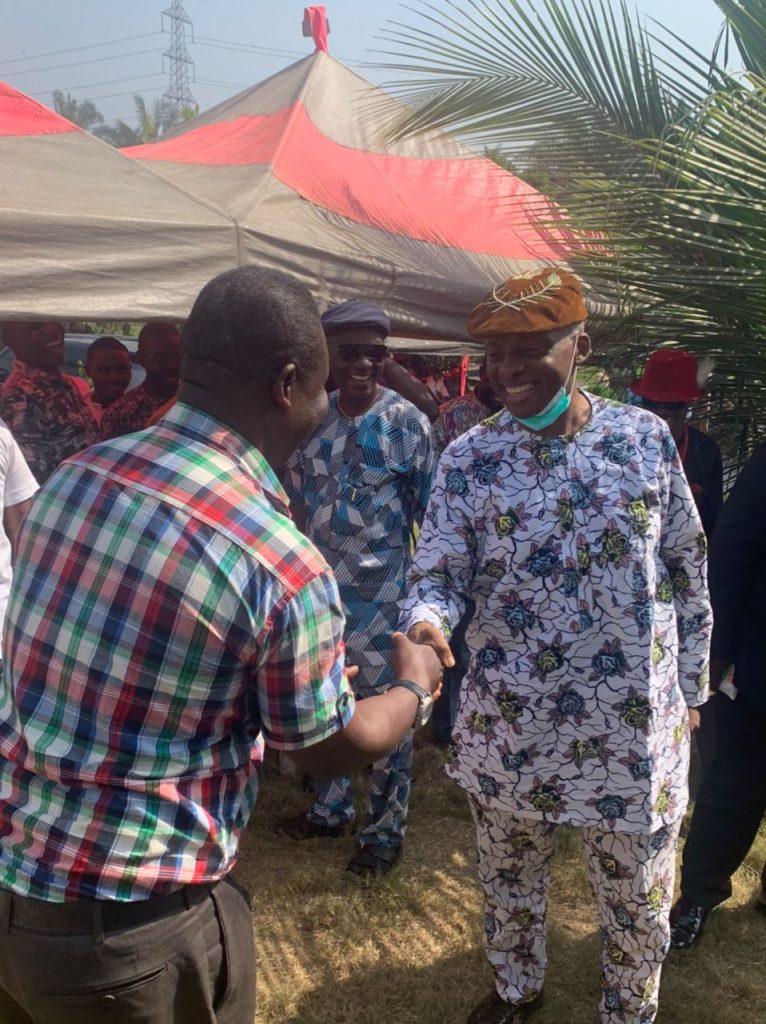