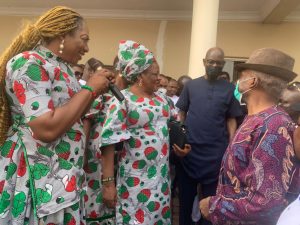 National Assembly and Chairman of the Cross River Caucus in the National Assembly, Gershom Bassey recently visited Senator Liyel Imoke and the good people of Abi Community at the PDP chapter Secretariat in Abi LGA with other prominent persons from the state featured in a book launching titled: “THE LIYEL IMOKE LEGACY.”
The incoming Governor of Cross River State, Senator Gershom Bassey drummed support for the Youth’s involvement in leadership positions during the said launching of the aforementioned book. Gershom in a statement said the conception of this book is not unconnected with the tripartite responsibility of teaching, research, and Community development as an academic.
As part of contributors in the book as captioned in the FOREWORD, an audacious attempt was made at collating and documenting Cross River leaders and Influencers who have shaped the social, cultural, political, and economic modernization of the state and that he (Imoke) has set up the following agencies to drive development to the grassroots:  RUDA, SEA, CR-RAMP, CRRO, MA, CR-GIS, PPP, free Health Care program for pregnant women and children. In the foreword, “today is the tomorrow we anticipate and hear about. Yesterday is history, said Gershom Bassey. The benevolence Senator representing the Southern senatorial district, donated a sum of Two Million Naira during the launching of the book while senator Liyel Imoke did the commissioning of the PDP chapter Secretariat in Abi LGA. 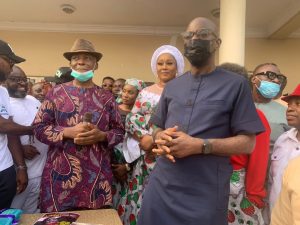 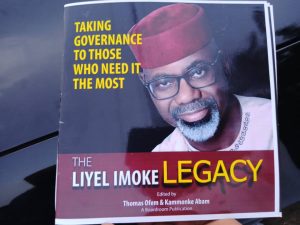 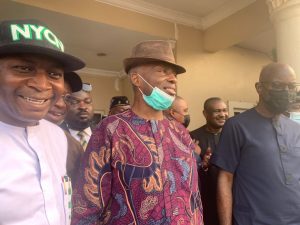 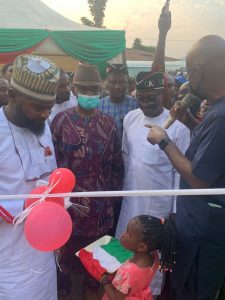 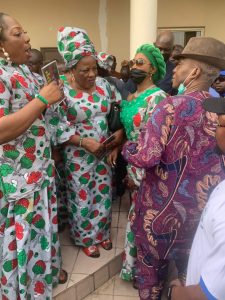 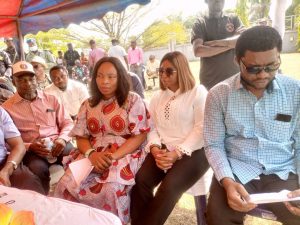 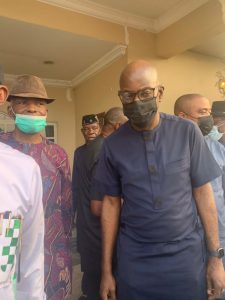 Sun Jan 2 , 2022
Share This By: Mohammad Bello (SA). Media and Publicity to Sokoto Governor. Gov. Ezenwo Nyesom Wike of Rivers state has applauded the Sultan of Sokoto in superlative terms, harping especially on his courage of confronting the authority, calling out injustices on their watch, and demanding change. The Gov. also praised […] 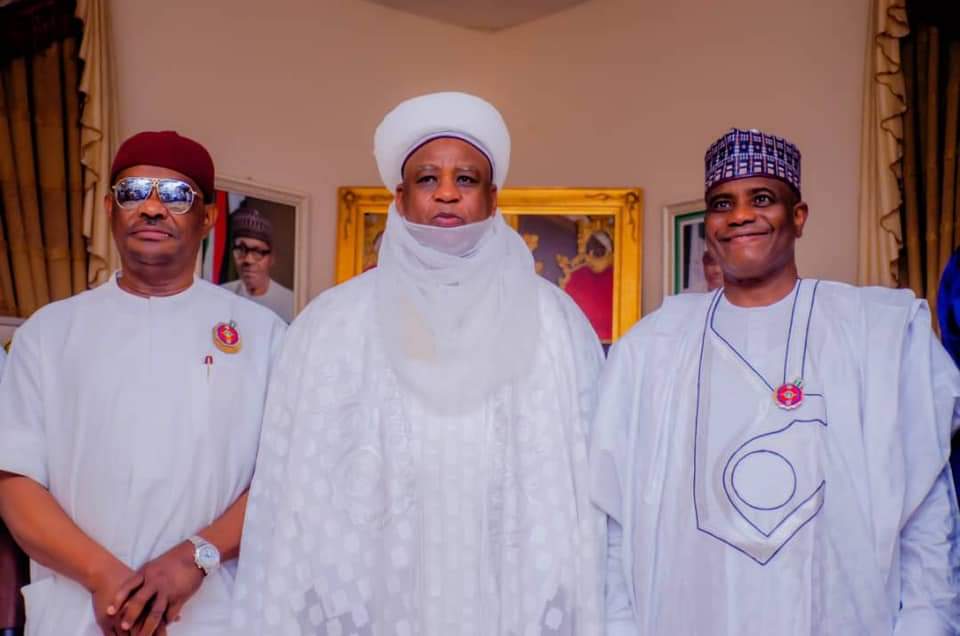