Skip to content
Share This
By: Admin.
An Iroko has fallen. Our destiny Helper.
The Political Bulldozer and  Father of New Cross River Politics  also Charismatic Politician of no small repute..
A Diplomat per excellence.
The Great  Entrepreneur  of  his time,
Philanthropist, Generous Giver to the needy,
Defender of Orphans and Widows a Lover of peace and a Man of People.
He was the youngest Commissioner  for Works in then  South Eastern State.
Founder and Managing Director of NICOGEN that employed over 2000 Nigerians and almost 50 Expatriates.
A member of 1978  Constituent Assembly,.
A Founding  member and Sole Financier of then National Party of Nigeria ( NPN).
A Very Distinguished Senator and Senate President of FRN in the Second Republic.
A retired Political Consultant and  Encyclopedia of Politics.
A Mentor of many young and up coming  future leaders.
A very detribalised Nigerian and  friend across all tribes and cultures who spoke all major Nigerian languages.
A respecter of constituted authority and Nigerian Nation.
A man who made the game of Politics exciting also interesting for those who believe in politics without violence.
In Dr. Wayas, the minorities Not only have their say but their Way, as well in the Nigeria Political equation!
We love him and appreciate his lifetime of selfless service to humanity.
He was also a  Believer and Preacher of  the Gospel and  remained devoted  to service of God.
He has fought a good fight like St Paul and his golden crown is  awaiting him.
Beloved Dr. Wayas, rest on  Great Son of Cross River State and  Father of  All.
Sleep, in the Manson prepared for you, as the Angels receive you into Paradise ..
Amen. 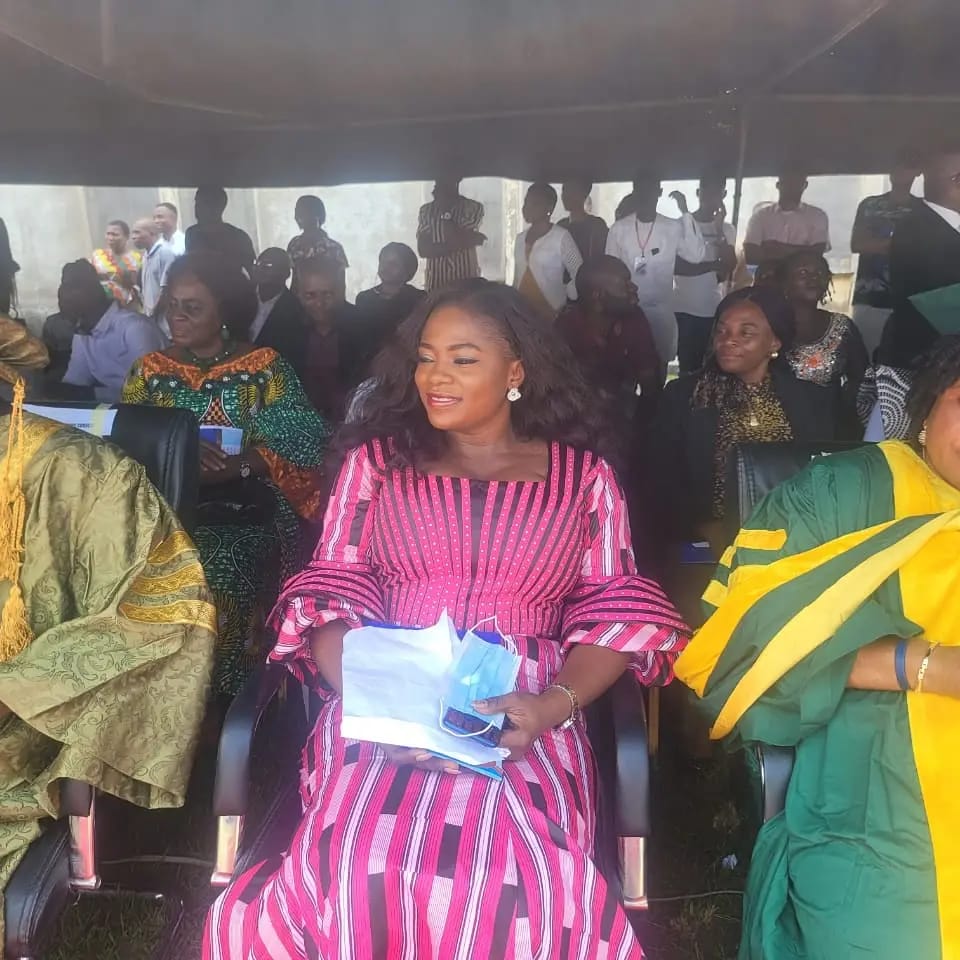