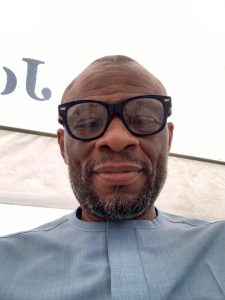 In a bid to foster unity,render selfless service to humanity and sustain friendship among members, the Class ’97 Accountancy Students of the former Polytechnic Calabar (Polycal) now University of Cross River State (UNICROSS) recently held a three days (3-days) action packed event in Calabar,the Cross River State capital.
Heralding the event which was both nostalgic and exciting, members took turns to exchange pleasantries,ruminate on their present state in life,encourage as well as console with some members that have had one or two lows in life.
Accordingly, the first day was marked with Health Walk while day two was preceded by facility tour to include a visit to the Department of Accountancy Polycal now UNICROSS, visitation to then popular campus spots and a visit to the Head of Department (HOD), Chief Lord Ekpeshie.
Another scintillating moment was the Plenary Session which was full of hugs, smiles and laughing as members took turns to appreciate God for making them see old classmate twenty four (24-years) after.
In an address, the Chairman of the Class ’97 Polytechnic Calabar (CPC) Alumni, Dan Nicholas Obun, expressed appreciation to God for giving members the grace to meet each other once again after long years of departure and also ask God to grant members the desires of their heart while keeping them in health.
Also, the Union elected new executive members in an election that was very peaceful,they include: Inyang Inyang Bassey as President, Obiora Eze, Vice President; Sarah Eyo(Nee Nsemo) Secretary.
Others were; Osim Eyam, Assistant Secretary; Ewongoabasi Okon(Hogan), Financial Secretary; Ayi Okon Bassey Treasurer; Odo Asuquo, Welfare Officer; Ashaba Mark, Public Relations Officer and Edem Effiong Okon as Ex-Officio.
In a remark, the Election Committee Superintendent, Chief Orok Paul Essien thank the union members for conducting themselves in a more civil and mature manner while calling on the new executives to come up with projects and programmes that will grow and develop the Alumni. 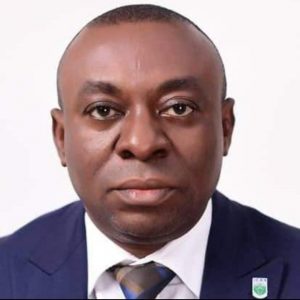 Highpoints of the occasion was the presentation and adoption of new constitution, a treat to sumptuous meals, dancing to old school music, a thanksgiving service at Winners Chapel Mutala Muhammed Highway as well a dedication of Chief Ayi Okon Bassey’s son.
It would be recalled that before the presentation and adoption of the new constitution, the Alumni was known as Class ’98.

DR JOSEPH WAYAS, GCON, THROUGH HIM NIGERIA POLITICAL EQUATION CHANGED: MINORITIES HAVE BOTH THEIR SAY AND WAY.

Tue Dec 7 , 2021
Share This By: Admin. An Iroko has fallen. Our destiny Helper. The Political Bulldozer and  Father of New Cross River Politics  also Charismatic Politician of no small repute.. A Diplomat per excellence. The Great  Entrepreneur  of  his time, Philanthropist, Generous Giver to the needy, Defender of Orphans and Widows a […] 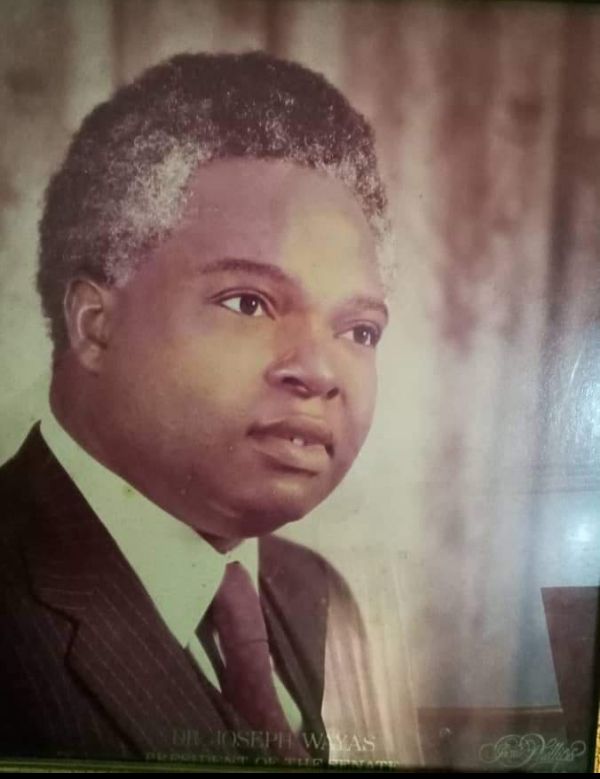