Skip to content
Share This
By: Admin.
The Senator representing Cross River South, Senator Gershom Bassey has come to send a warning signal to every body who things he depends on zoning to run for the state’s plum job.
“The  South do not depend on zoning, I don’t want zoning and I don’t  depend on zoning. I’m ready to match any body from anywhere regardless  of the zone.  I have the guts, the contact, the grassroot support in every community and every zone to run the gubernatorial race.
“I have all what it takes to run. Zoning is just a moral suasion, which I felt  the south is due for. But if other zones feel otherwise, I’m  prepared to stand primaries  and election with anybody.
“I get so amused when I hear the insinuations that the south is not prepared, the south is lazy, the south  is broke and do not have the financial muscle to run.
“Tell them I’m ready. I will match anybody naira for naira, dollar  for dollar if the run outside  to get money from Bill Gate to fight me,
I will run to Jeff Bezos and Elyon Musk to tripple theirs.
Let me tell you for free that the next governor  after Gov. Ayade will be from the South.
“The Rivers shores bubbles does not last, I have  swamped and threaded in bigger waters,
I have the state blue print and I know where and how to turn the fortune of the state if given the mandate.
“All should be calm I will keep on engaging all those I need to engage enough of the zoning swish” He added.
The Senator, who is reacting against the backdrop of zoning and rotation agitated by the Southern Senatorial District, was full of enthusiasm and vigor as he spoke. 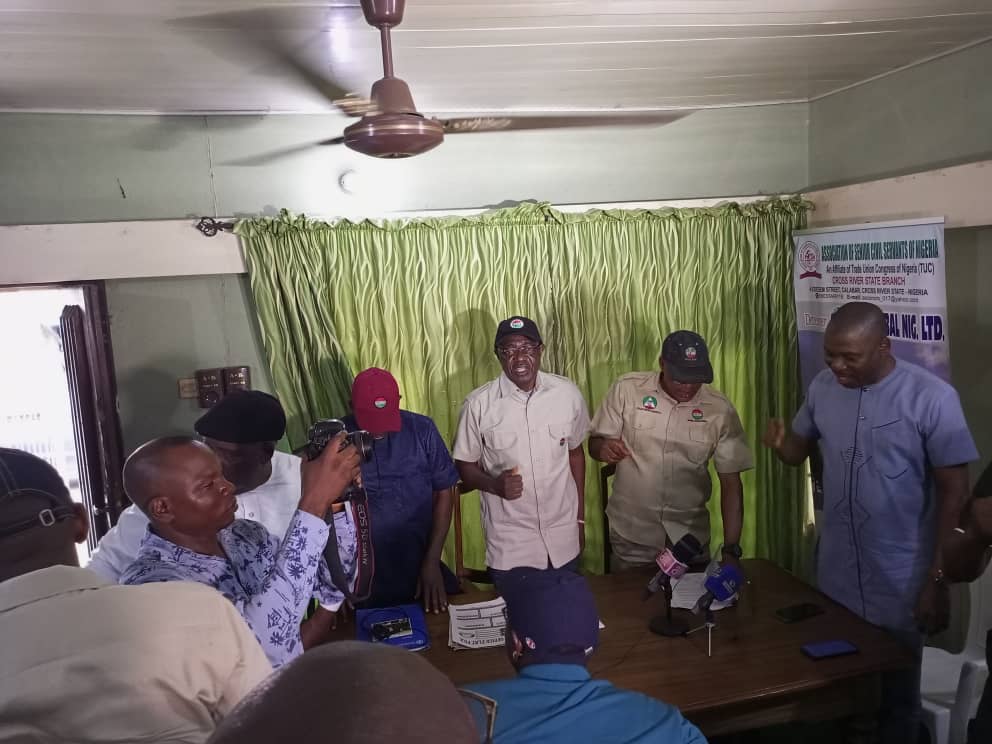