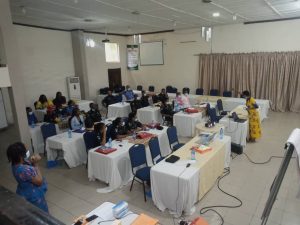 Following the need to further forestall gender based violence against men, women, boys and girls in Cross River State, the United Nations Population Fund (UNFPA )in collaboration with the Nigerian police Force, Cross River State command is organizing a 3-day training for Officers of the Nigerian Police Force on how to respond effectively to survivors of Gender Based Violence.

The first day of the high level training which featured different seesions with experts on Gender Based Violence, Psychologists and legal and Media Practitioners and the Commissioner of Police, Cross River  Command, dwelt extensively on the need to understand the roles and responsibilities of the Nigeria Police Force as first responders in the struggle against gender based violence. 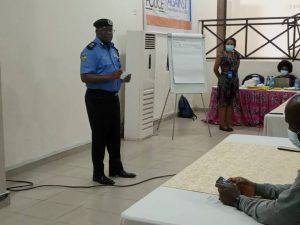 While speaking during his opening address, the Commissioner of Police, Cross River Command, CP Aminu Alhassan, commended the effort of UNFPA for organizing a training and involving the police as this arm of UN has once organized this kind of training for the first batch.

He revealed that Participants have been chosen from their respective divisions to attend this training and while expressing hope that this should be spread across to get all hands on deck to strengthen all the good works done by the police towards responding to GBV against women and girls and to give hope to the survivors.

The Commissioner appreciated the UNFPA for it’s continual effort in bringing the Force up to speed on current trends while engaging it’s men and officers in intensive skill development to give room for a reduction and subsequently a break in the rise of cases of violence against women, girls, men and boys.

While also speaking, the Deputy Commissioner, State CID, DCP. David Iloyanomon, after acknowledging the presence of the commissioner of police and head of office UNFPA says that he is delighted to participate in the training of the second batch and the police is usually the first responder and hoping that this training will help the make informed decision. He urges all participants to pass on the information and knowledge to others to handle GBV cases better.

He further noted that the role of the Police Force as first responders cannot be over-emphasized as there is need to improve the service delivery of the Officers of the force to meet current realities. 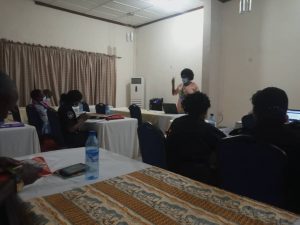 In his opening remark, the Officer in charge, UNFPA, Yakubu Aliyu said that owing to the continuity of several cases of assault against men and women it is pertinent to engage the Nigerian Police Force who are the closest friends of the masses.

Also, while talking about the cycle of Gender Based Violence and it’s impact on survivors, Helen Kanu stated that psychological and physical consequences need to be averted and/or dealth with squarely if the parties involved want to significantly slow the occurrence of violence and assault in our societies today. 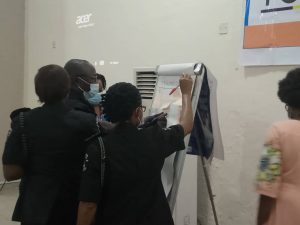 Dr Blessing Ntamu during her lecture on Psycho-social support for GBV survivors mentioned that Police officers should display humanity and sacrifice while handling cases of GBV so as not to further break, victimize and traumatize the victims. 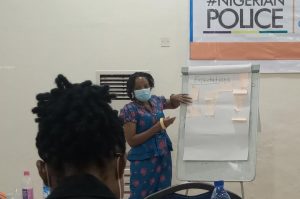 The three day intensive training is expected to run from November 9-11, 2021 and is taking place in Calabar.

I DO NOT DEPEND ON ZONING TO SEE OF MY GUBERNATORIAL ASPIRATION- SENATOR GERSHOM BASSEY.

Thu Nov 11 , 2021
Share This By: Admin. The Senator representing Cross River South, Senator Gershom Bassey has come to send a warning signal to every body who things he depends on zoning to run for the state’s plum job. “The  South do not depend on zoning, I don’t want zoning and I don’t  […] 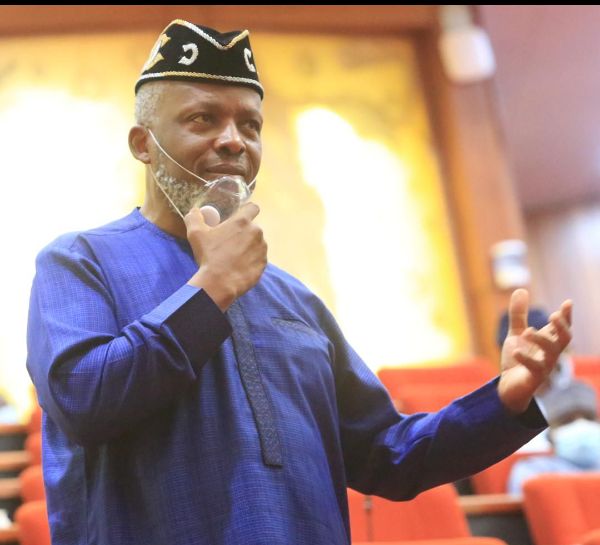