Skip to content
Share This
By: Emmanuel Unah.
Chief Henry Igelle  Onwe, has again  taken a clear lead  in a poll seeking to identify the preferred aspirant among those  contending  for the Ogoja/Yala vacant Reps post  by winning again for the fourth time  in a social media surveys conducted by separate independent assessors.
The most recent  survey by Lukpata Ebiale Julius,  a Peoples Democratic Party chieftain in Yala LGA and a Facebook user saw Chief Onwe  win the survey out of the eight  aspirants mentioned. They include Dr. Julius Okputu, Hon. Mike Usibe,  High Chief Henry Onwe, Dr. Hippolatus Lukpata, Mr. Jude Ngaji, Hon. John Ulafor Onoh,  Barr. Godwin Ofiono and Mr.  Emmanuel Asegem with a convincing lead of 70% of the comments  in his favour
Out of 54 comments at the time of carrying out this analysis, Chief Onwe had 37 favourable comments while Dr. Okputu (six), Mr Mike Usibe (four),  Mr Jude Ngaji (two), Mr Godwin Ofiono (one) and Mr. Asegem  (one) had associated scores. Furthermore,
Dr. Hippolatus Lukpata and  Hon. John Onoh were yet to record any comment in their favour.
Interestingly, commentators cut across all the tribes of Ukelle, Bakor, Mbube,Yala and Yache with majority of them polling in favour of Onwe.
Furthermore, three other previous polls conducted saw  Chief Onwe successively being identified  as the most suitable man for the  Ogoja/Yala vacant position.
Chief  Onwe  emerged winner of  first two earlier  online polls conducted by social media influencers   seeking to identify  a preferred candidate among the plethora of aspirants gunning for the Ogoja/Yala House of Representatives post.
The  first two  were conducted by  Ogar, Solomon Ogar and Hilary Uchiche on FaceBook. Both  gave victory  to  Chief Onwe as the most popular aspirant.
Subsequently, Yala Voice poll which  had about 178 responses in reaction to the question, “Who is your next MP? Ogoja/Yala in mind”. The question did not provide any clue as to who are the contestants but the voters instantaneously provided the names. Among them are: Barr. Ofiono, Mike Usibe, Chief Onwe, Jude Ngaji , Hon John Ulafor  and Emmanuel Asegem.
The results showed  Chief Onwe, Mr Mike Usibe, Barrister Ofiono, Jude Ngaji, Emmanuel Asegem and Hon Ulafor scored 95, 6, 5, 4 and 4 votes respectively.
The question did not specify party lines and the responses were not also based on party lines.
In the Hilary Uchiche  poll which was done on August 26, 2021, Chief Onwe also had a landslide victory by winning 60% of the votes.
The one conducted by Solomon Ogar also saw Chief Henry Onwe at the   top in social media profile of five House of Reps aspirants
The listed aspirants include: Chief Henry Onwe, Dr. Julius Okputu, Hon. John Ulafor, Hon. Ogana Lukpata and Hon. Mike Usibe all from constituency II which has sympathy of the people.
Out of 199 comments monitored by our reporter, Chief Henry Onwe got thirty nine approvals, Dr Okputu, fifteen positive comments, Hon Usibe ten, Hon Lukpata four and two questioning if he ‘must taste all’ implying that must he contest all positions in the constituency?
The profile done by  Ogar Solomon,  a PDP apologist  on his FaceBook page on Friday, 27/8 with the question, “who do you support for House of Reps Yala/Ogoja, “, many responses from both Yala Constituency One and Constituency Two gave Chief Onwe the nod to occupy the post
Many comments identify Chief Onwe as humane, selfless, approachable and kind.
One Friday Oleja says of  Chief Onwe ” let the youths have the mantle of power. Chief Henry Onwe is pragmatic and capable for the job”.
Another response from one Nwachukwu Onyeza: If you look at those occupying House of Reps seats from other constituencies you notice that the occupants are young and vibrant,  Chief Henry Onwe is the best man for the job.
Many responses of this nature can be read on Ogar Solomon’s page for confirmation
The responses show a clear lead by Onwe and apparently, more interesting days are ahead. 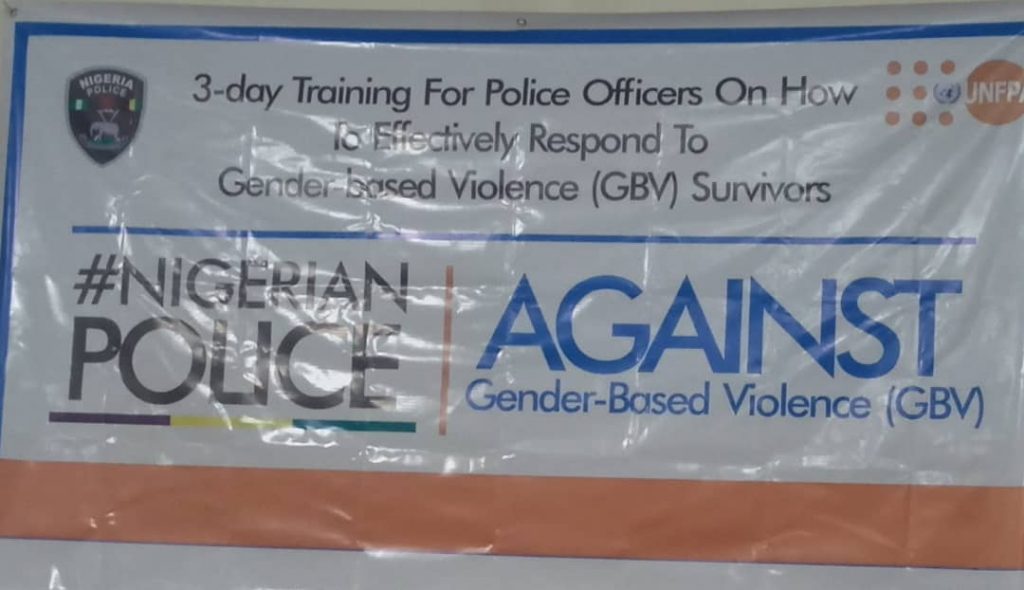