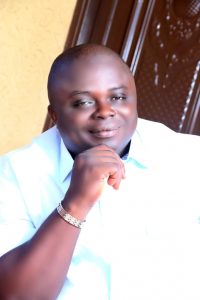 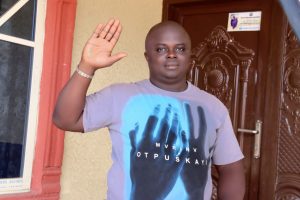 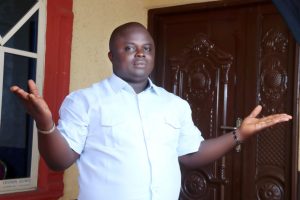 In what can be described as heralding of a king  at Ogoja where Chief (Amb) Emmanuel Asegem  stepped down briefly on his way to Bekwara to honour Late Mike Ogar, 4th Speaker of Cross River State House of Assembly, he was  cheered  by the youths and friends  on his interest to contest the vacant Ogoja/Yala Federal House of Rep seat.
In his speach, Chief (Amb) Asegem advised the good people of Ogoja to support the administration of his Excellency Sen. Prof Ben Ayade who is the leader of APC,  the ruling party in Cross River State and the South South Geo-political Zone, adding that Ayade, in collaboration with the party leaderahip will give a good candidate who will wipe our tears.
He further assured the people that if the leadership considers him for the Ogoja/ Yala House of Representatives  position,  he will surely make the party and  the electorate proud  as a loyal member of the party who has never derailed nor waivered in his support for the party.  He vowed to tow the path of the Chairman of the party , Barrister Alphonsus Eba by bringing back some of the members and supporters who have left the party for the opposition party. 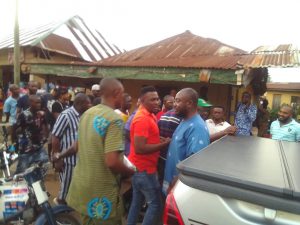 The youths who besieged him  stated clearly their position to give the political iroko maximum support that is believed to complement the effort of His Excellency, Governor Ben Ayade and the Not Too Young To Rule Act, which is a major breakthrough in President Buhari’s government and support for young people to have their voice in the helm of affairs.
Asegem promised never to waiver in his characteristic humanitarian and advocacy for peace. He emphasized that he would go back to Ogoja for proper consultation at the right time. 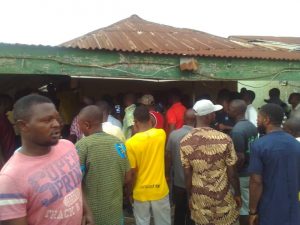 STAKEHOLDERS IDENTIFY BIRTH REGISTRATION AS SUSTAINABLE MEASURES FOR NATIONAL DEVELOPMENT AS CRSG COMMITS TO IT'S OPTIMISATION. 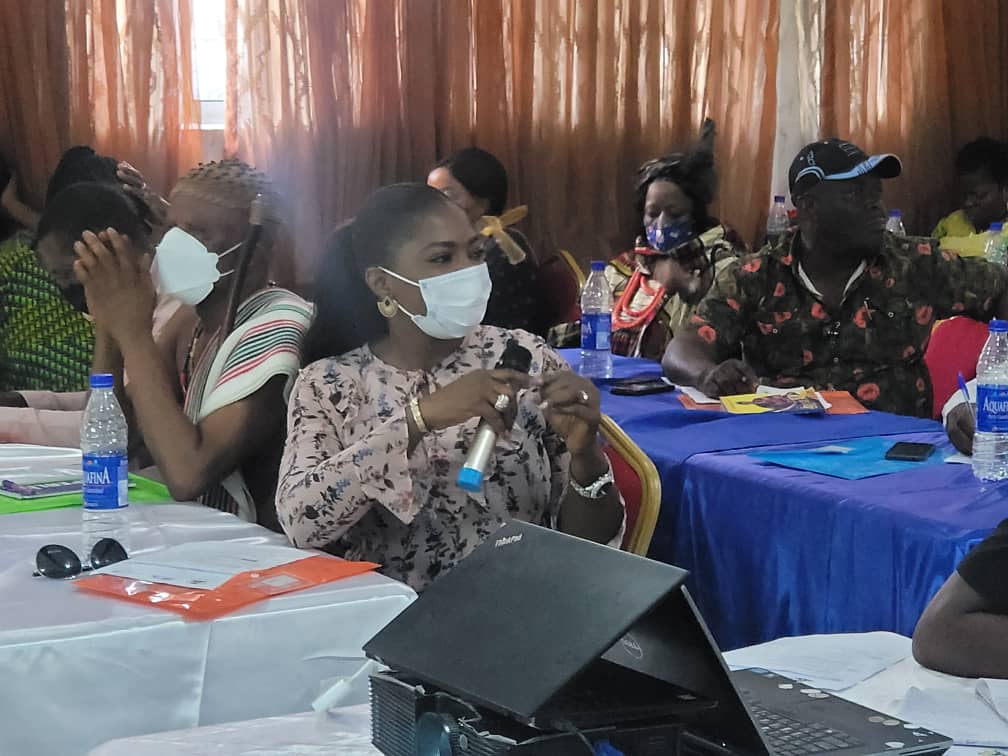