Skip to content
Share This
By: Laolu Akande..
Senior Special Assistant to the President on Media and Publicity,
Office of the Vice President. 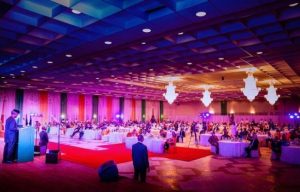 Sat Oct 30 , 2021
Share This By: Dr. Dave Imbua (Associate Professor of Atlantic History), University of Calabar, Calabar, CRS. Writes from the Hills of Bendi, Obanliku LGA. Though the manner of mourning the dead varies from one society to another, the loss of a loved one evokes deep emotions and grief in all […] 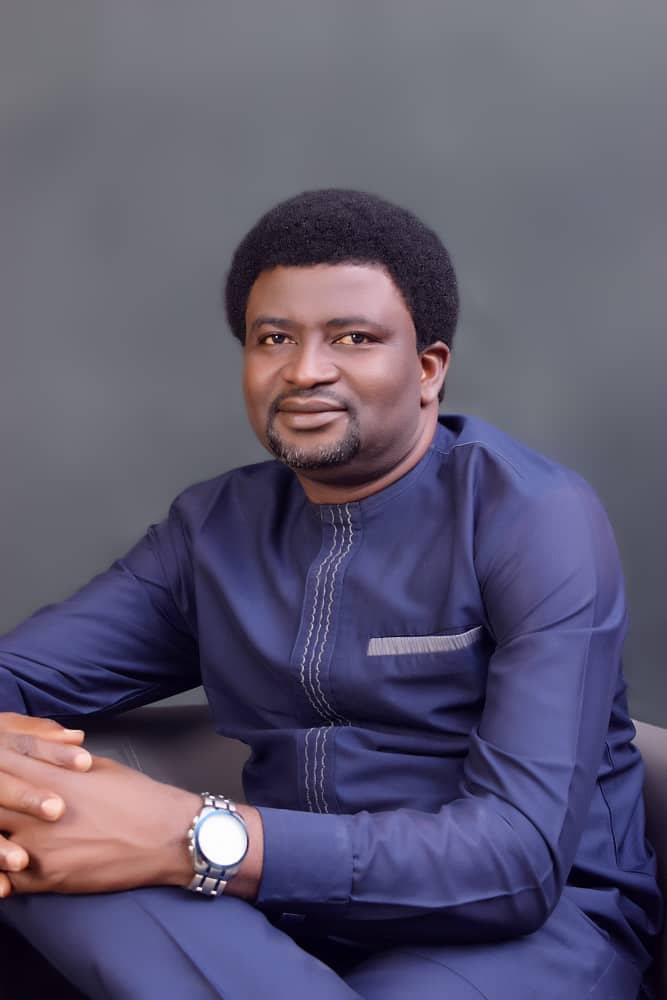