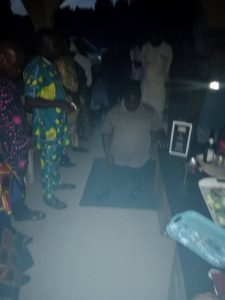 Ukelle People’s Parliament,  consisting of major  political stakeholders in Ukelle  nation cutting across the six wards of the constituency have thrown its  strong weight behind  Chief Henry Onwe’s Ogoja/ Yala  House of Representatives project.
Present at the endorsement which tool place at the weekend in the residence of Hon. Fred Okem former vice chairman of yala lga are: Hon, Chief Joseph Ijoko, Chairman of the Parliament, Hon Christian Ikiri, former Yala Local Government Vice Chairman, Hon Fred Okem, a political iroko and also former vice Chairman of Yala Local Government Area,  Dr Simon Okputu, a lecturer at the College of Education, Hon Francis Ulakom a political strategist and another former Vice Chairman of Yala Council Area and Joseph Ikong, a respected political leader.
The  Ukelle Parliament which is a strong voice for Ukelle and and a notable pressure group advocating for Ukelle political advancement threw its weight behind Chief Onwe because they believe it is time for fresh breadth in Ukelle politics and Chief Onwe perfectly symbolises that stand
“It is time  we give space to a young and energetic person who is visionary to be the standard bearer for Ukelle and Chief Henry Onwe fits into that description. We should therefore give him all the necessary support to represent the Ogoja/ Yala federal Constituency in the lower House in Abuja so that everyone can have a feel of dividends of democracy” Ijoko who is the convener remarked.
Other speakers towed the same line by emphasising that Chief Onwe’s ambition is inline with the generational change which His Excellenncy, Senator Professor Ben Ayade has been focusing attention on to take over political leadership in the state.
They recalled the role played by Chief Onwe  who invested his resources, energy and time to restore peace during the Ukelle – Izzi crisis.
“Chief Onwe is simple, down to earth and accessible to all.  Ukelle should present someone whom we will be proud of. ,Someone everyone from Ogoja and Yala Constituency One can easily reach”
The highpoint of the endorsement was the  offering of prayers to bless Chief Onwe by calling on  God to actualise his noble ambition. 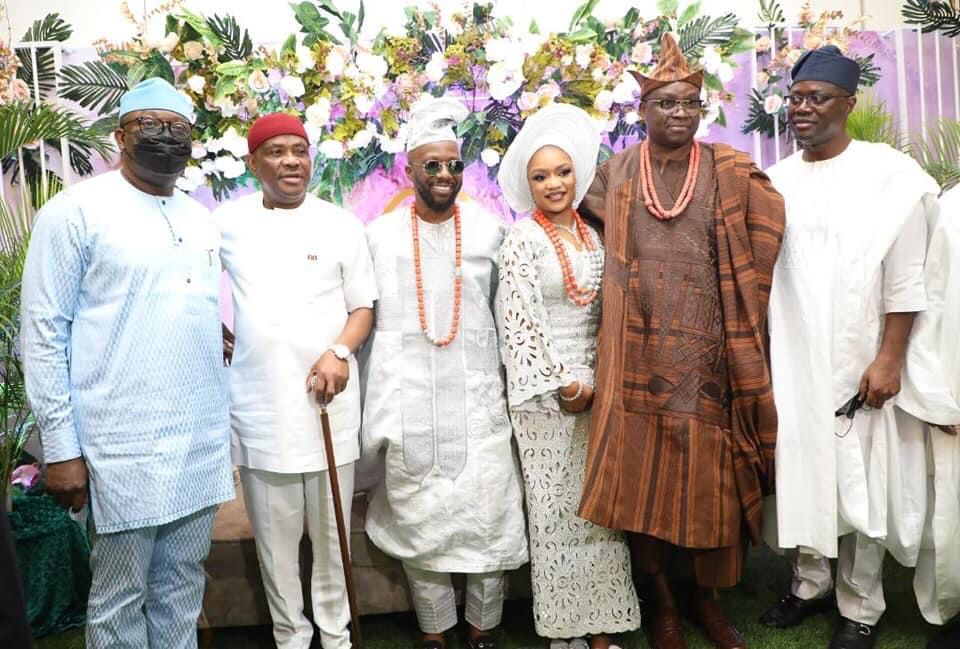