The Technical Assistant to Vice President Yemi Osinbajo on New Media, Hon. Philip Obin, has felicitated with Senator (Prince) Bassey Edet Otu on the auspicious occasion of his birthday.

Prince Otu whose birthday falls on October 18, was a former Member of the House of Representatives and Senator of the Federal Republic of Nigeria, who represented the good people of Cross River Southern Senatorial District.

Acknowledging the people-focused representation that undoubtedly endeared the ex lawmaker to members of his Senatorial Zone and beyond, Obin noted that the ‘Sweet Prince’, as he is fondly called, is imbued with sterling leadership qualities which many have used as a reference point in assessing the performance of federal legislators in Cross River.

According to the Presidential Aide, Prince Otu’s massive empowerment programmes and accountable stewardship, both as Member of the House of Representatives and Senator, have permanently lifted thousands of Cross Riverians out of poverty, thus placing him as one of the best federal lawmakers the state has ever produced in terms of human capacity development.

Obin described the celebrant as social, diligent and courageous, adding that even in his private capacity, Prince Otu is still passionately disposed to helping people realize their goals in life through mentorship, scholarships and economic empowerment.

He, therefore, prayed the Almighty God to grant Senator Otu divine health, wisdom and the enablement to achieve his heart desires, while also wishing him a happy birthday celebration.

Tue Oct 19 , 2021
Share This By: Admin. As you mark yet another worthy Eid El Maulud, on behalf of the NIGERIANS FOR AMINU TAMBUWAL (NAT2023), I wish all our Muslim Ummah and friends, a happy celebration. And request your fervent prayers for Nigeria to come out of distress as we put our trust […] 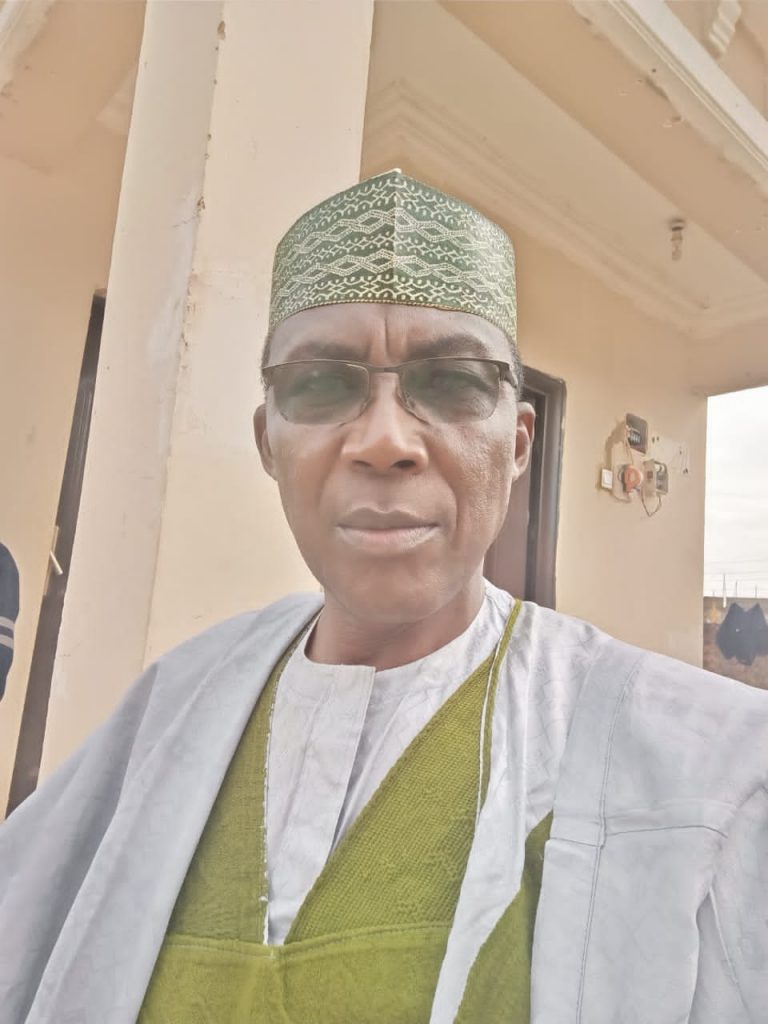