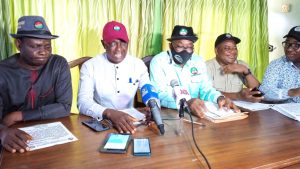 The Organised Labour, Cross River State, comprising NLC. TUC and the JNC. today in Calabar, at the premises of TUC. #4, Ededem Street, Calabar South, issued a Notice of Industrial Action to the Ayade, led Government, directing all Workers in the State and Local Government to proceed on an indefinite Strike with effect from tomorrow, the 12th of October, 2021, succinctly captured: Bulletin 1, and dated 11th October, 2021.
Addressing the Press, Comrade Ben Ukpepi, the Nigeria Labour Congress (NLC) Chairman, said,
“it has become imperative for Workers in Cross River State, to proceed on an indefinite Industrial Action, as last resort, hence, failure on the part of Government to address their demands, in view of Labour numerous ultimatums and reminders given.
“On this note, a further 3 days notice with effect from Thursday 7th, October to Monday 11th October, 2021. Whereas the enlarged Congress of Organised Labour met on Wednesday, 6th October, 2021, at the Nigeria Civil Service Union (NCSU) Secretariat to deliberate on many issues troubling the State Workers, which includes  a 14 Points Demand but not limited thus to the contention issues: 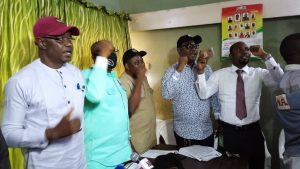 1. Non implementation of promotions to workers of both State and Local Government Workers.
2. Non Payment of Gratuities to both State and Local Government Workers.
3. Non remittances of deductions from workers salaries.
4. Full implementation of Minimum Wage to both State and Local Government Workers.
5. Non implementation of full 27.5% Teachers enhancement Allowance.
6. Stoppage of Tax exemption and allowance for Teachers.
7. Stoppage of Annual incremental to both State and Local Government Workers.
8. Return of Payroll to both Accountant General and Ministry of Local Government Affairs for State and Local Government respectively.
9. Payment of salaries to workers wrongfully removed from Local Government Payroll by the Auditor General for Local Government.
10. Reinstatement of pensioners wrongfully removed from payroll.
11. Lift of ban on the collection of Check-off Dues from Commercial Drivers by NURTW and Return of NURTW in the State to the Motor Parks.
12. Immediate stoppage of deductions from Workers salaries for Laptops without consent.
13. Payment of Hazard Allowance for Medical and Health Workers and balance of 30% CONHESS.
14. Inclusion of all staff employed but yet to be payroll by the State.”
The Organised Labour, according to Comrade Ukpepi, are not aver to further dialogue to resolving Workers demands amicably.
“We humbly wish to inform Your Excellency that the Organized Labour is ready for dialogue towards achieving a speedy resolution of this dispute.
“Accept the assurances of our solidarity, while we pray to God to continue to guide and guard you.”
The Notice of Industrial Action is Signed by the following:
1. Comrade Ben Ukpepi.
Chairman, NLC.
2. Comrade Monday Ogbodum.
Chairman, TUC.
3. Comrade Ita Ayi.
Secretary, NLC.
4. Comrade Ken Bassey.
Secretary, TUC.
5. Comrade Godwin Otei.
Chairman, SJPSNC. Trade Union Side.
6. Comrade Clarkson Otu Esq.
Secretary, SJPSNC. Trade Union Side.
CC:
CP. CRS. Police Command.
State Director, DSS.
HOS.
SA on Labour Matters. Department of Labour and Productivity.
Bulletin Read in Full:
11th October, 2021.
Bulletin 1.
COMMENCEMENT OF STRIKE ACTION
Dear Comrades,
Whereas the enlarged Congress of organized labour met on Wednesday, 6th October, 2021 at Nigerian civil service union (NCSU) secretariat to deliberate on the many issues troubling the workers of cross river state;
Whereas the Congress, After Extensive Deliberation Resolved that All Workers in the State and Local Government Should Down Tools to Press Home Our Grievances.
Workers Are Hereby Called Upon to Stay At Home from Tuesday, the 12TH of October, 2021.
Comades, Stay at Home till You Hear from Us.
Aluta Continua!
Victoria Acerta!!
Action Committee. 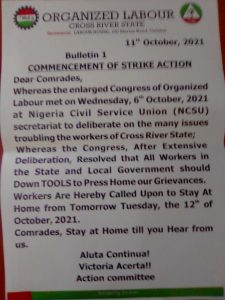 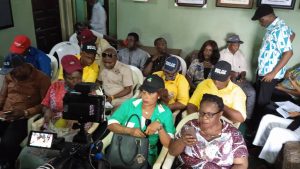 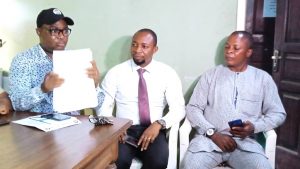 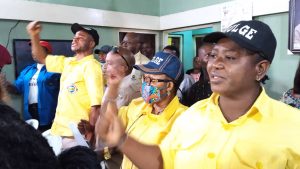 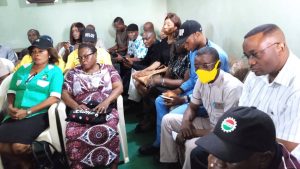 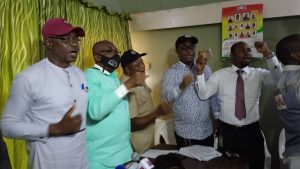 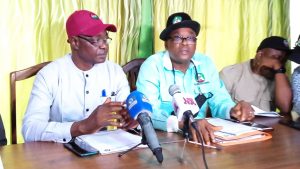 ALTERNATIVE AND SUSTAINABLE POWER SUPPLY IN PHC ACROSS NIGERIA: DR. EKPENYONG, JOIN STAKEHOLDERS TO CHAMPION CAUSE.

Wed Oct 13 , 2021
Share This By: Eneji Simon Ushie. Across the 36 States of the Country and the Federal Capital Territory inclusive, Primary Health Care Centres have remained the first point of call to citizens due to the absence of bureaucracy in gaining access to services and it’s availablity in almost all Communities. […] 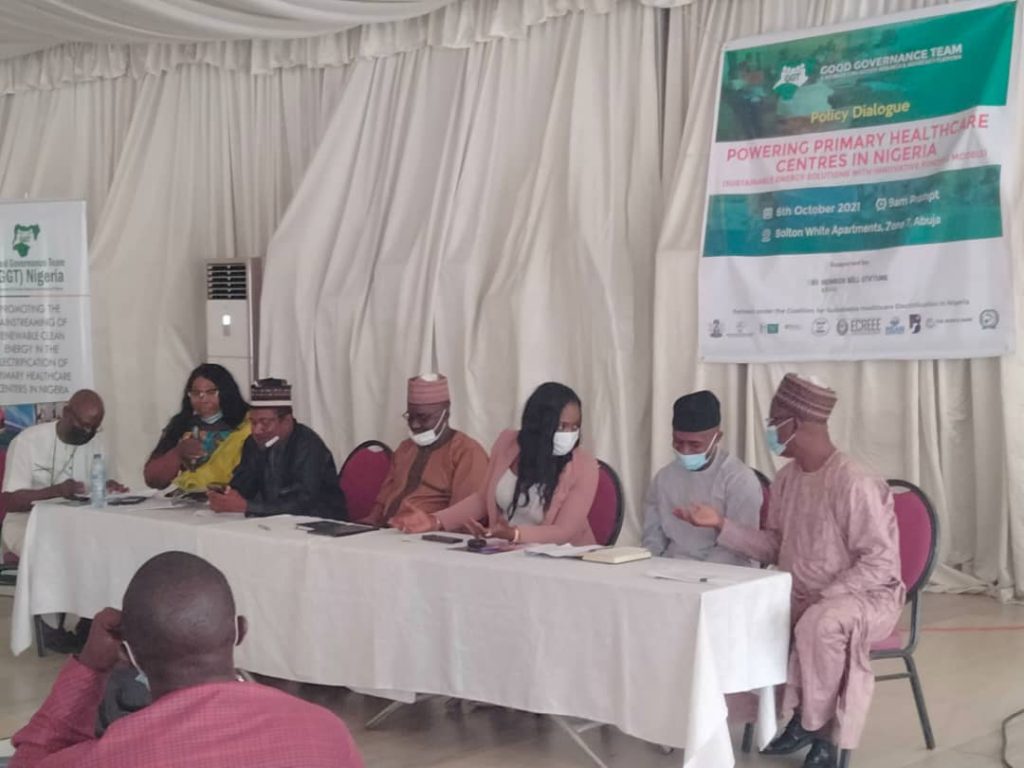