The attention of Citizens’ Solution Network has been drawn to the rumour making the round that the Management of University of Calabar has concluded plans to have the school fees of the institution increased from N37,000 and 39,000 to N62,000 and N73,000 respectively for indigenes and non- indigenes.
These increases are coming at a time when the country is suffering from a sad statistics of having some 12million out of school children roaming the streets, and where parents and students from disadvantaged communities and families are finding it difficult to even pay the exact N37,000 and  N39,000 fees respectively amidst economic setbacks brought forward by the global pandemic.
As at today, the national average enrollment in tertiary educational institutions stagnates below 10%, while Cross River State is known to suffer behind 9%.
For this reason, if there is anything a State like Cross River needs, are policies that increase and expand access to education at all levels, vertically and horizontally, and increasing school fees by over 95% isn’t one of such policies.
We are living in a State where many families and their wards are struggling  with the current school fees and some students are on the edge of abandoning their tertiary education due to the huge financial burden it places on them; hence, any attempt to increase the fees will lead to frustration and reduced access to education_ a condition that encourages mass illiteracy and a widening circle of more out of school children due to denial of access to education to future parents.
There are people who argued about the quality of education, let it be on public registry that UNICAL has one of the highest student population in the country with programs such as CES, Remedial and Sandwich and that economic of scale should translates into fee reduction, better quality of education from huge financial flow and not hike. 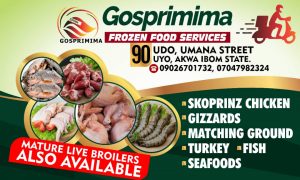 Citizens’ Solution Network condemns the proposed hike and call on the student population in University of Calabar to resist the hike through peaceful protest, suspension of school fee payment for now and a zero attendance to lecture hall until the proposed hike is dropped and buried.
We equally call on parents, the media and civil organisations across the State and country to support the peaceful resistance and ethical opposition until these unconscionable and destructive hikes are reversed. For the hikes leave us all victims through family and community ties irrespective of our States and standing in society_ no to policy that encourages denial to tertiary education for the many.
The management should be more concerned about legacy, finding alternative endowment objectives and combine research agenda to address financial situation, and not destroying access and setting the stage for mass illiteracy for future generations through hikes.
The time to end the attack on access is now.
Signed
Richard F. INOYO,
Country Director,
Citizens’ Solution Network’s.

Fri Sep 3 , 2021
Share ThisBy: Kola Ologbondiyan. The National Working Committee (NWC) of the The Peoples Democratic Party (PDP) has approved the procedure for its fresh State congress in Cross River states. This is sequel to the approval of the cancellation of the earlier processes specifically the Screening Exercise for the State Congress […] 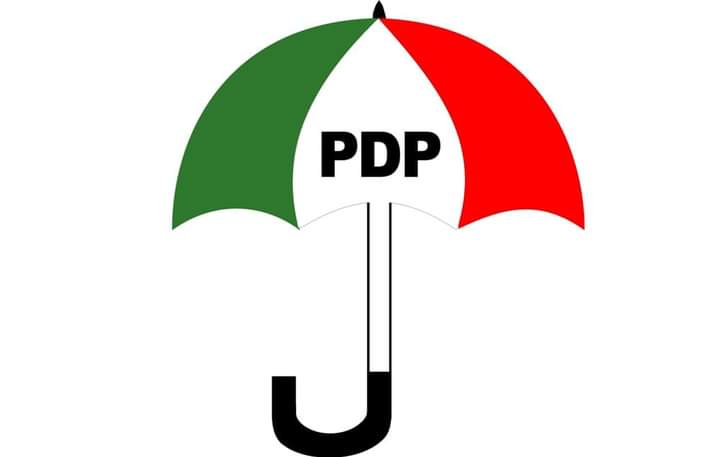