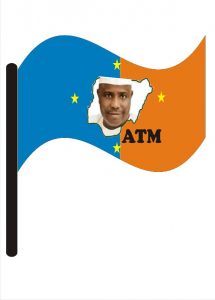 …ATM BoT CHAIRMAN LEAVES ORGANISATION, SAYS: THE INSINUATION THAT I WANT TO HIJACK ATM IS NOT ONLY LAUGHABLE BUT TO SAY THE LEAST DEBASING AND UNTRUE…

Dr. Nicholas Msheliza, former BoT Chairman of Aminu Tambuwal Triumphant Movement (ATM) in a Press Release earlier today in Abuja, has left the Organisation, hence, never unconnected with the smear campaign and defamation of his character, and threat by Enobong Inyang, aka DON-P, the Director General, whom he personally directed to start up the Project.
The full text of his speech, reads:
“IT’S TIME TO MOVE ON:
“In the past two weeks, the ATM family has witnessed unfortunately,  an eruption of tempers and emotions.  All this while I had kept mute wondering like many others what actually went wrong.
“The genesis I believe was because I temporarily suspended our proposed inauguration to allow for better planning and my call for restructuring of the organization to make it more effective which, I invited the DG to see me for a way forward.
“If there were other issues to have warranted the attacks on my person I am not aware of till date.
“The insinuation that I want to hijack ATM is not only laughable but to say the least debasing and untrue.  There is nothing for me to hijack. I only got the police involved to enable me clear my name and reputation that was badly dented and  maligned by Don P. (This I am determined to pursue until i am either pronounced guilty as maligned or free from the allegations)
“I thank those that showed concern and worked assiduously to broker peace because they knew the truth. I also thank those that served as agents provocateur and were fanning the embers of discord because they are new in the family, very ignorant and knew not what they were doing.
“To Don P, I thank you for accepted my invitation to work on this project.  You have worked very hard to bring ATM to this level.  ATM can now exist and survive without my direct involvement at this time. It is therefore time for me to move on.
“We might still have a point of convergence in the future as we are all still committed to the same project that brought us together.
“I wish everyone of you in the ATM family the very best in your activities.
“I beg to take my leave and move on,” he concluded.
Signed:
Nicholas Msheliza.

Thu Sep 2 , 2021
Share This By: Media Unit. Govt. House, Uyo & Emediong Daniel. Governor Udom Emmanuel has called on the Federal Government to review upwards the revenue allocation to states in order to improve the economic growth and enhance industrialization in the country. Governor Emmanuel made this known while receiving a team […] 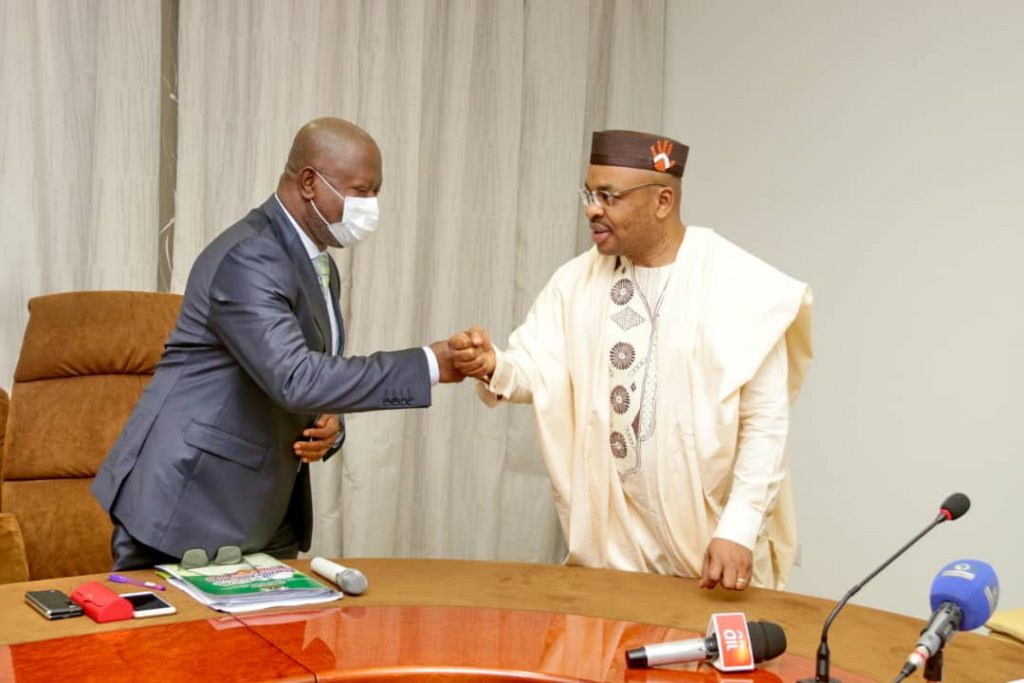