Skip to content
Share This
By: Odey Christopher Afufu. FCA.
For: Concerned CRS Indigenes-Lagos.
This week , we saw several media reports of proposed plan by Governor Ayade to sell CRS Government Assets.
From our investigations, it is obvious that the plot has been hatched long ago by Ayade and his Food on the Table “gang” from the house of Assembly, the Executive Council, chairmen of Council and heads of MDAs.
However, we wish to state as follows:
1. Last year , Ayade sponsored his house of Assembly to move a motion urging him to privatise state Assets.Please note, that the current house of Assembly is a collection of clueless Rubber stamped and Low intelligence  dishonourable members. Don’t count on their resolutions ,their senses left them for sabbatical long ago.
2. The procedure for the privatisation of state Asset is clearly articulated in the Laws of CRS and the Privatization Law. It is obvious that Ayade lacks the capacity to do anything that is legal, his mind  construction is designed for illegality and protection of self.
3. There is no where under the 1999 Constitution or the Laws of CRS that the process of “Referendum” is recognised as a legal step to be taken before privatisation. In his “Mind” Ayade  thinks we are all illiterates and Fools and feels like the only smart person.
4. Before Ayade became Governor in 2015 all state Assets  were developed as corporate ownership entity with registered board and shares with CRSG retaining equity shares of less than 30%. Marina Resort, Songhai Farm, Tinapa Resort, various Palm estates, Tank Farm etc. Common sense, you cannot sell the Asset of a legal entity without 100% stake in it.
5. Some of the Government Assets acquired before 2015 were registered as SPVs (Special Purpose Vehicle) and their titles retained by private investors and institutions. Ayade cannot sell out any SPV.
6. All the Assets owned by CRSG Post 2015 had proper valuation by relevant authorities with some having existing MOUs, Partnerships and Management arrangements.
7. All the Assets allegedly built by Ayade under his industrialisation policy, had no budget heads, no valuation and the share or stakeholding is unknown. All the Ayade industries were constructed under cheap-dubious- direct labour program under Frank Ayade, the Governors brother as sole contractor.
8. Currently CRSG has over 85 petitions pending at the EFCC and ICPC with serious Allegations of fraud and OBT against Ayade, his gang, and brother. The proposed valuation of the Ayade Assets will be made from his illegally constructed Budgets estimates which also a subject of Current investigation.
9. A look at the CRSG financial statements and Auditor General’s reports and queries by the Auditor General of the Federation and Bank Reconciled Statements will shock you. CRSG is a dustbin of Fraud and illegality foisted by Ayade and his Brother.
Let Ayade release :
1. The valuation Report of each of his industries conducted by any serious financial institution.
2. Let Ayade release the details of the legal status of his industries, the shareholders and Statements of Annual Returns.
3. Let Ayade release the financial due diligence Report  of CRSG since 2015 to date including, Details of Paris club refunds, Local government allocations and other FG refunds plus their sheet of utilisation.
Because CRSG as it stands ought to file for Bankruptcy and a committee in Bankruptcy set up by the CBN to watch over Ayade. A bankrupt Government cannot privatise a bankrupt Asset to innocent members of the public except to its  cronies.
CRS should watch and Pray .
Governor Ayade is about to manifest the last signs of political epilepsy leading to its demise.
He is gradually sliding into confidence crisis.
Signed:
By: Odey Christopher Afufu. FCA,
For Concerned CRS Indigenes – Lagos

ATM BoT CHAIRMAN LEAVES ORGANISATION, SAYS: THE INSINUATION THAT I WANT TO HIJACK ATM IS NOT ONLY LAUGHABLE BUT TO SAY THE LEAST DEBASING AND UNTRUE-NICHOLAS MSHELIZA.

Thu Sep 2 , 2021
Share This By: AMAWU, Cletus Albert Amawu. …ATM BoT CHAIRMAN LEAVES ORGANISATION, SAYS: THE INSINUATION THAT I WANT TO HIJACK ATM IS NOT ONLY LAUGHABLE BUT TO SAY THE LEAST DEBASING AND UNTRUE… Dr. Nicholas Msheliza, former BoT Chairman of Aminu Tambuwal Triumphant Movement (ATM) in a Press Release earlier […] 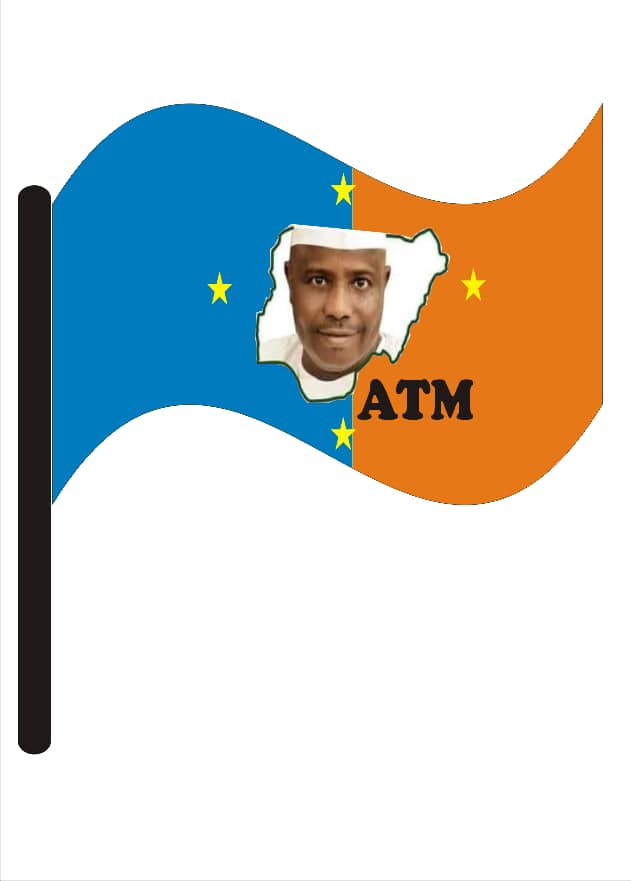