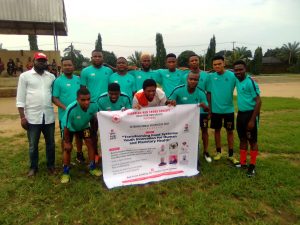 Barr. (Prof). Eni Eja Alobo, the Branch Legal Adviser of Red Cross Society, Cross River Branch, kick off the match at about 5pm, having earlier addressed the Youths of the importance of the celebration. Hence, as youth; “they’re agents of change. They should at all times say No to Gangsterism, avoid Drug Abuses and Cultism, Rape and Kidnapping. That building a nation of our dreams, lies in your hands as your civic responsibility in the service to humanity.” 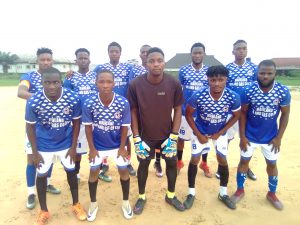 Diamond Stars Football Club, broke the deadlock and took a deserving lead after 28min into the game, having dominated play in the mid-field through their diminutive Captain Gabriel Orok.
And but not for the Red Cross Youth Wing Goalkeeper, David Ibe, the score line will have been much higher.

The Stars scored two quick goals in the second half, taking the tally to 3:0 through Prince Ibe and Ikechukwu Innocent.
Chairman of the Diamond Stars Football Club Mr. Onyeka Onyekwelu, extol the quality of performance put up by the Red Cross Society, Cross River Branch Youth Wing and said, “this match, has brought about quality challenge for my lads and I would have hoped to always get this opportunity to put my Team in shape as we commenced the National Amateur League 2.
He thanked, the Cross River Branch of the Red Cross Society for the recognition and honour. 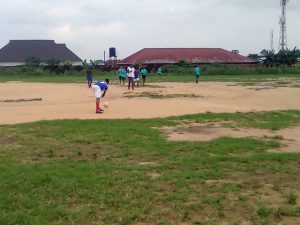 Highpoint of the occasion was the refreshment and goodwill messages from friends of the Cross River Branch of the Nigerian Red Cross Society and Tips from the Branch Youth Wing Coordinator, Comrade Emmanuel Ofana.

Sat Aug 14 , 2021
Share This  By: OSANG, Virtuous Ajija. The Cross River State Police command has declared one Kedei, Iwara Ibiang, Male, and a 200-level student of the Department of Agricultural Extension/Rural Sociology of the University of Calabar, missing. In a Press Release by the State Police Command Public Relations Officer, DSP Irene […] 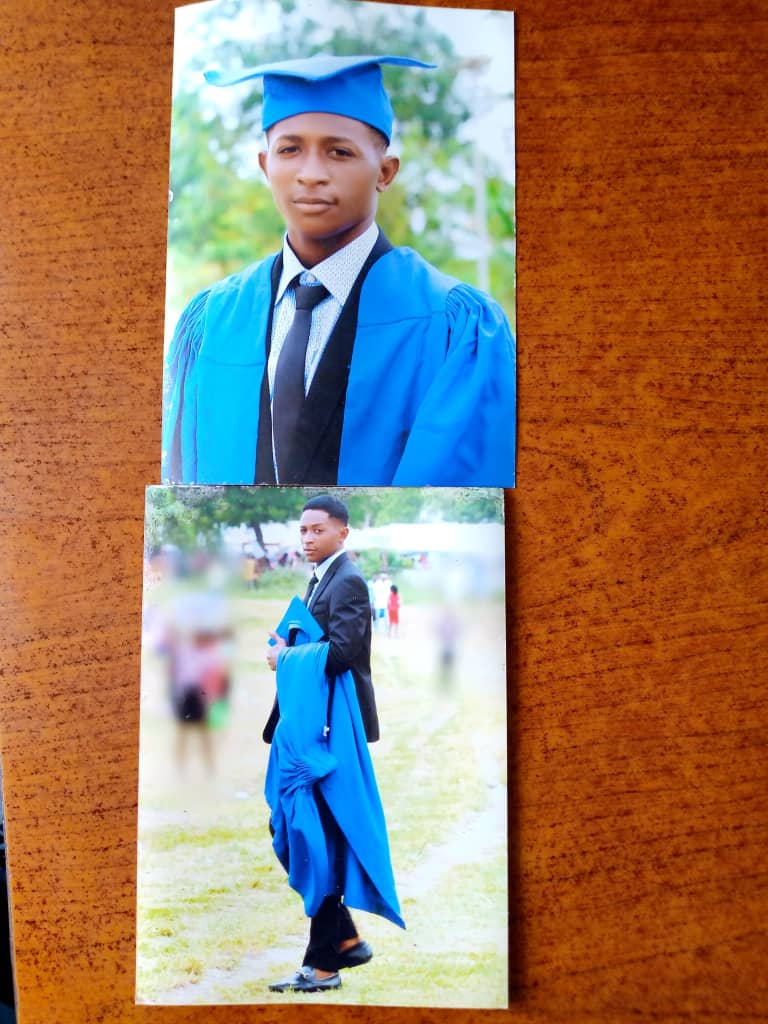