Skip to content
Share This
By: Kola Ologbondiyan.
National Publicity Secretary PDP.
The Peoples Democratic Party (PDP) alerts Nigerians and the international community that the All Progressives Congress (APC) has become technically invalidated and now lacks the statutory structure to operate as a political party in our country.
This is given the pronouncement of the Supreme Court which clearly pointed to the nullity of APC’s subsistence and activities as a political party, for having a sitting governor, Governor Mai Mala Buni of Yobe state, as its Chairman, in total violation of section 183 of the 1999 Constitution (as amended) as well as the provisions of Article 17(4) of the APC constitution.
A further interpretation of the pronouncement of the Supreme Court showed that all activities of the APC under Mai Mala Buni, including nomination of candidates for elections, agreements, official decision reached, establishment of committees for statutory activities as well as its planned ward, local government and states congresses now hang loosely on  the threat of invalidity.
The fate of the APC as a defunct party is already sealed and the party cannot come out of this self-inflicted quagmire even if it engages in the drama of appointing a new National Chairman in place of Mai Mala Buni.
This is because the APC has become statutorily vacuous, without a valid National Working Committee, without a valid National Executive Committee (NEC) and without a valid Board of Trustees (BoT) to legally initiate or carry out any official function including convoking any platform for the administration of the party. It is end of the road for the APC.
In this regard, the PDP counsels all aspirants for the planned APC ward, local government and state congresses as well as the national convention to note that the APC is now in a state of “let the buyer beware”.
Such intending aspirants should be cautious of putting their precious time and resources in a damaged vehicle that has come to the end of an ill-fated journey.
In the same vein, those hoping to use the APC as a vehicle to realize their ambitions as President, governor, federal and state legislators as well as other elective offices should note the fate that has befallen the party.
Moreover, our party sympathizes with the APC governorship candidate in the coming Anambra governorship election over the misfortune of trying to journey in a political “one chance bus”.
The PDP calls on the Independent National Electoral Commission (INEC), state electoral commissions, the Judiciary, the National Assembly as well as other institutions of democracy in Nigeria to note this development and take appropriate actions.
The fate that has befallen the APC is the direct consequence of its recourse to impunity, corruption, malpractices, recklessness, disregard to rule of law and total absence of internal democracy.
On our part, the PDP, as a bastion of democracy in Nigeria remains committed to our ideology and vision of our founding fathers and will continue to rally with Nigerians in the collective quest to rescue our dear nation from the misrule and stranglehold of the now crippled APC.
Signed:
Kola Ologbondiyan
National Publicity Secretary

HUMANS ARROGATE THE POWER OF GOD TO THEMSELVES, BECAUSE OF TRANSIENT POLITICAL POSITION-SENATOR JARIGBE.

Sun Aug 1 , 2021
Share This By: Admin.   The Senator-elect, Jarigbe Agom, releases another expository on how a Commissioner of police was used to maim delegates in Ogoja, during PDP Cross River North Senatorial District by-election primary. I want to thank God for making his Word come to pass. I relied on His […] 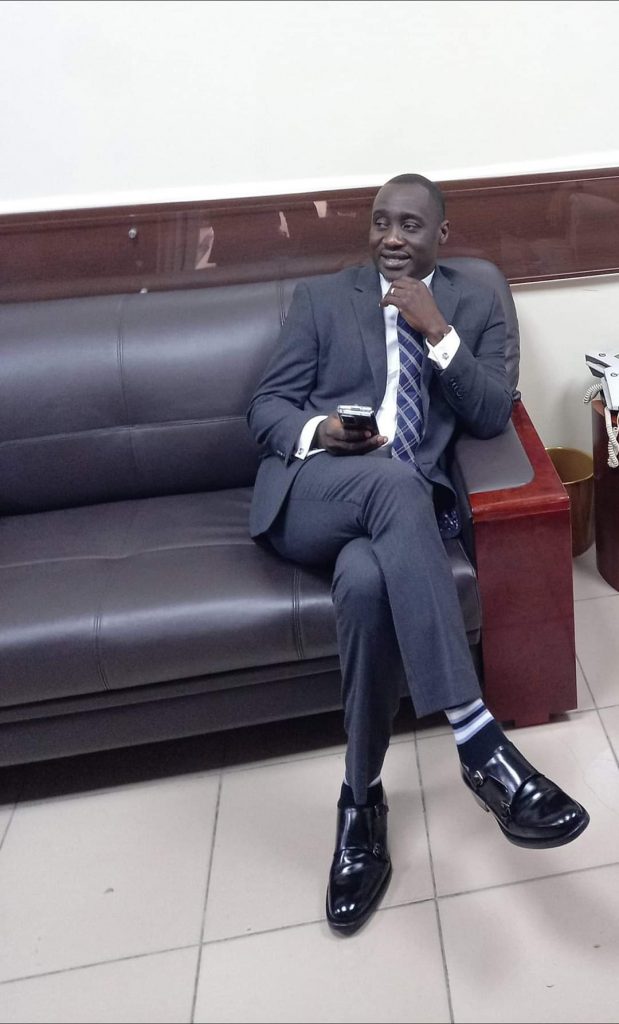