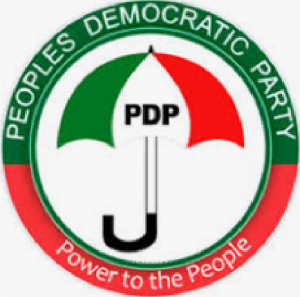 Aminu Tambuwal, Sokoto State Governor and Chairman, Peoples Democratic Party (PDP) Governors’ Forum, has said that the party is the only hope Nigeria has to salvage it from its current challenges, assuring that it will bounce back in 2023.
He said this on Sunday at a grand reception held at the Government House, Bauchi, in honour of the PDP governors who are in the state capital for a meeting.
Tambuwal said that it was obvious that it was only the PDP that had the solution to the various challenges the country is currently facing.
Represented by Governor Darius Dickson Ishaku of Taraba State, Tambuwal lamented that the country was going through a hard time in the face of insecurity ranging from insurgency and banditry to kidnapping, as well as unemployment, poverty, among others.
The PDP Governors Forum Chairman assured that the PDP has what it takes to deliver Nigeria from its problems.
“We have no hope except in PDP. We will live in the PDP and salvage whatever the country is left off when we regain power in 2023.
“If you look around, all the PDP states are where there is work ongoing and I am sure, I am speaking the facts and minds of many Nigerians.
“Those who are running and leaving PDP to where their sins are forgiven, so if you are a bad and corrupt man, come over to APC where your sins are forgiven. We do not agree and believe in intimidation, we will remain in PDP. We will capture power, change and improve Nigeria.
“Those who said that they were going to conquer and remove Boko Haram in six months, it is now six years and they are still there, they cannot do it. It is getting worse, there are now several Bokos, not one Boko Haram. It is now herdsmen Boko Haram, herdsmen Haram,” Tambuwal said.
He, however, appealed to Nigerians to give PDP another change in 2023, assuring that the party would change the narratives within the shortest time if given the opportunity in the next general elections.
“I assure that we will do it again, give us the mandate. We are all coming back in 2023.We assure you that this time for real that in six months, we will change the terrain; we will change the narratives. We will make Nigerians happy again,” he said
Speaking earlier, the governors’ host and Bauchi State governor, Senator Bala Abdulkadir Mohammed, said that PDP had the experience to take Nigeria out of the blues, having done it before.
“PDP has done it before. We have all the structure that is required and we have the experience from 1999 till date and that is why I must thank our leaders, the governors for bringing this initiative, where we are going from state to state, zone to zone to discuss our problems and challenges and the problem of governance,” Governor Mohammed said.
According to him, those defecting from PDP were doing so because they were either being pursued by something or something was pursuing them, declaring that their defection might be better for the party after all.
“I know there has been a prevalence of defection that is worrying so many people, those that must go must go. They are either pursuing something or something is pursuing them.
“So if they go, it may be better for us. For some of us that you see here, there is no where to go, PDP is the only answer for Nigeria,” he said.

Thu Jul 29 , 2021
Share This By: Eneji Simon Ushie. Hepatitis, one of the world most deadliest infectious diseases has remained a nightmare to millions across the globe owing to the unprecedented deaths recorded yearly due to poor or misinformation about the virus. In Cross River State, the annual World Hepatitis Day was marked […] 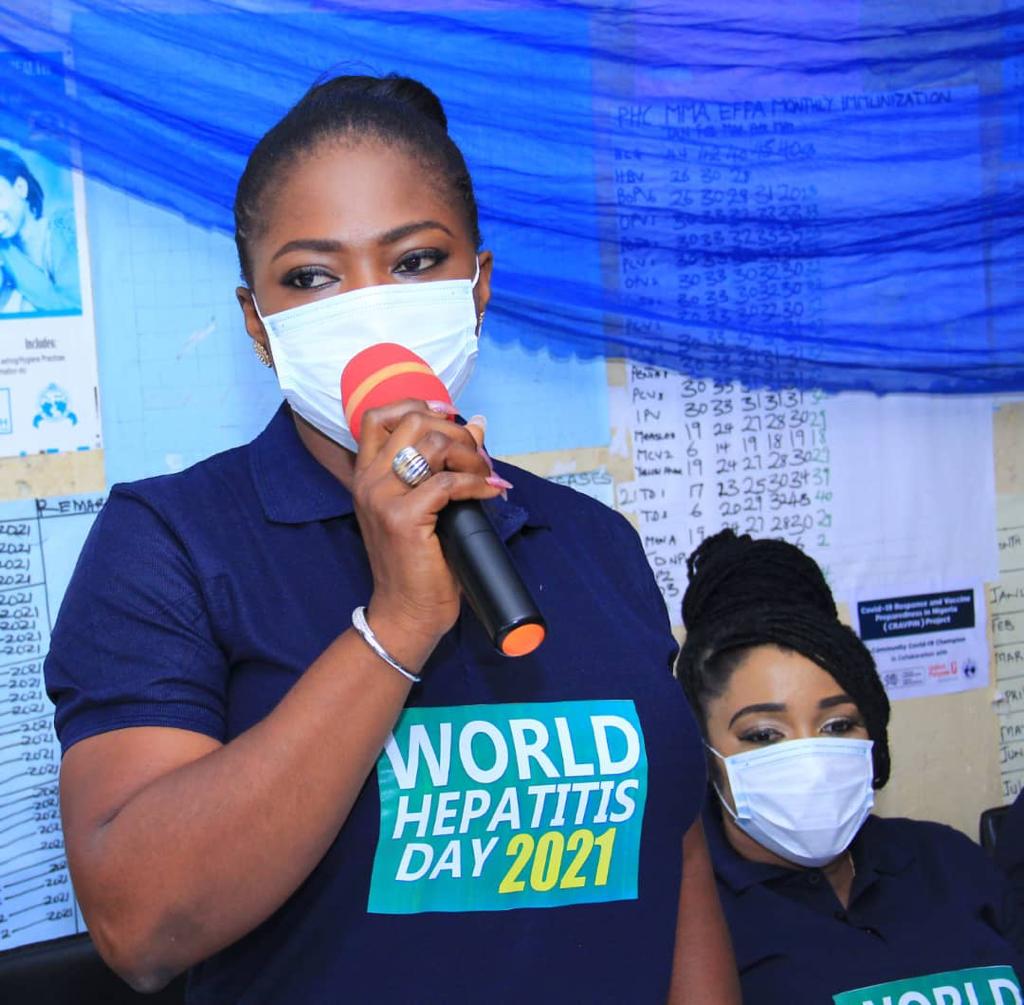