No fewer than 900,000 children and about 3000 pregnant women are set to benefit from various forms of health interventions including Nutritional supplements in Cross River State in a bid to minimize the growing trend of malnutrition and other common causes of maternal and child mortality.
This was made  known in Bogobiri, an Hausa-Fulani settlement in Calabar South Local Government Area of Cross River State during the official flagg-off cermony  of the 2021 Maternal New Born and Child Health week and the introduction of the Inactivated Polio Vaccine 2.
Declaring both  intervention open, Wife of the state Governor, Dr Linda Ayade said the government is committed towards eradicating vaccine preventable diseases as well as doubling it’s efforts in fighting common causes of deaths in Pregnant women  and children within a record time. 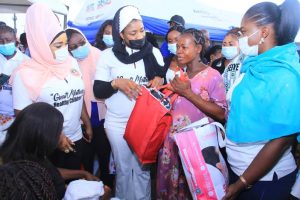 Dr Ayade said, the choice of the Hausa-Fulani settlement was strategic as the government is delibrate towards closing the ranks in health  facility utilization by raising awareness on healthy requirements from citizens who before now were constraint due to some Cultural practices       noting that access to  healthcare is a right and should be enjoyed by all.
On her part, the Commissioner for Health, Cross River State, Dr Betta Edu described gestation period as the most fragile and demanding period as it require mothers to get uncompromised access to essential nutrients which are fundamental for their lives and those of their babies.
She encouraged that women be supported by their spouses, traditional and religious leaders to register for antenatal services where they can get access to screening for HIV/AIDs, educated on maternal and child dietary requirements as well as giving birth in the best of facilities under professional care. 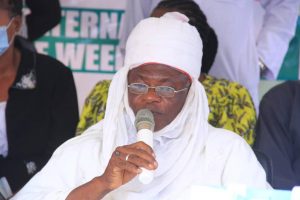 In her remarks, the Director General of the Cross River State Primary Healthcare Development Agency, Dr Janet Ekpenyong described the Maternal Newborn and Child Health week as a high impact intervention for mothers and children aimed at bridging the gap in Communities as a result minimal access to healthcare services due to the Covid-19 pandemic.
Dr Ekpenyong noted that this year’s intervention is focused in the rural areas as the government seek to ascertain the percentage rise in malnutrition rate in order to aggressively tackle the rising trend.
The Director General also intimated the people on the newly introduced Inactivated Polio vaccine 2 by the federal government   which she said will further help to prevent the polio virus.
She further explained that Community Extension Workers were already deployed to various Communities to create more awareness and sensitize residents on the need to raise a healthy Community by making the healthcare facility around them their first point of call in case of medical emergencies. 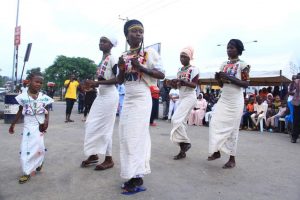 She encouraged women to take their children to the closest healthcare centres in order to get access to Vitamin A Suppliments for their children under five years old, deworming tablets, as well as to complete the various doses of their routine Immunization to guarantee full immunity against childhood killer diseases.
One of the beneficiaries, a four months old Pregnant woman, Hadiza Chiroma thanked the state Government for reaching out to them regularly through the community health extension team who regularly visit their Communities for health awareness as well as the quality Healthcare services in various government owned facilities.
Good will messages were received from the Chairman of Calabar South, Hon Esther Bassey, the Sarki Abba Lawan of  Hausa-Fulani Community, the President of CROWEI  Hon Lawrencia Ita, traditional leaders from Calabar South Local Government Area, Health Implementing partners like the National Primary Healthcare Development Agency, Vitamin International, World Health Organization, UNICEF, National Orientation Agency, Christian Association of Nigeria etc.
High point of the event was the administration of Vitamin A supplements by the Wife of the State Governor to Children under 5 years old, administration of the Inactivated Poliomyelitis, Distribution of Pregnancy kits to expectant mothers and the Distribution of food materials to the host Community.

WORLD HEPATITIS DAY: EVERY 30 SECONDS SOMEONE DIES OF HEPATITIS.

Wed Jul 28 , 2021
Share This By: Dr. Betta Edu. Honourable Commissioner for Health, Cross River State. There are Five main strains of the Hepatitis Virus which are A, B, C, D and E. Together, Hepatitis B and C are the most common cause of deaths. This Article will be looking at the Viral […] 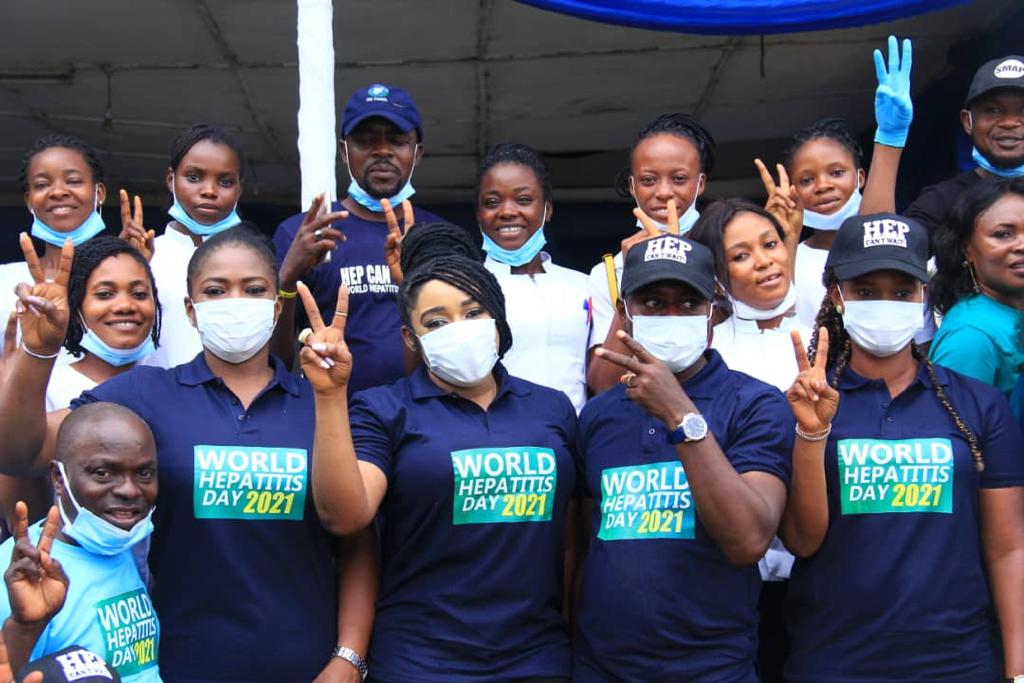