Despite the defection of less than 10 PDP members to APC recently in Yahe ward, Yala LGA, the people of the ward, Party Stakeholders and all intending members of the Party in a rally held on Sunday 20th June, 2021 reassured the  domiciliation of PDP in the ward. Rubbishing the deceptive claims that “Yahe ward is APC” when less than 10 persons defected to the APC few weeks ago, the genuine and progressive people of the ward has spoken firmly that the ward remains PDP ward and unshakeably ready to win any election that comes its way.
The overwhelming crowd rallied round the ward; starting from Ebo Woleche through Ebo Ipuole, Okpenehi, Ochumode and terminating at Yahe community. The solidarity rally has thousands of Party men and women in attendance (pictures don’t lie👇). 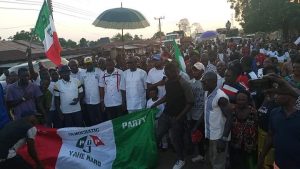 The event which witnessed unprecedented crowd has the ward Chairman, Mr. Ikaba Maurison and other members of his Exco, PDP-Yala Chapter Chairman, Mr. Elijah Okache and some members of his Exco, Barr. Dr. Paul Ebiala,  Mr. Macson J Ogar, Hon. Sunday Owoche aka Scoto, Mr. Brown Odey aka Bonny Brown, Mr. Hon. Friday Odey, Mr. Odey Uka aka Parker, Comrade Slim Egbanabo Okache, Barr. Augustine Akpa, Ben Ogrinya, Odey Emmanuel, Austin Jegede, Odey Clarence, Sunday Egbe, Odey Ohiero, John Akpa, and several other Party stakeholders and supporters. The team were warmly welcomed by Chiefs, Youths and villagers in all communities visited within the ward, reassuring their incessant and undaunted support for PDP.
The message was clear; there’s no room for ingratitude in Yahe ward, no room for unrealistic ideas in our Ward, no room for “I, me, myself syndrome” in Yahe ward. Yahe ward remains for all and all for it, Yahe ward must be represented in a way that it will see and taste progress on the ground and not on media and billboards.
All roads linking Communities in the ward are in sorry State despite several promises, our people finds it difficult to access their farmland and market due to the deplorable state of our roads. We must unite now in a progressive umbrella to present our case unanimously for the good of our people. Individual interest shouldn’t outweigh the overall interest of the people of Yahe ward. 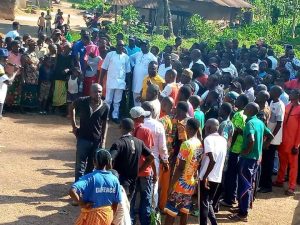 Thu Jun 24 , 2021
Share This By: AGABI, David. Following renewed effort by the National Assembly to again pass the Peace Corps of Nigeria bill,the Nasarawa State Commandant of the Corps Patriot Bala Joshua averred that he is confident that President Muhammadu Buhari will this time accent to the legal framework shortly after the […] 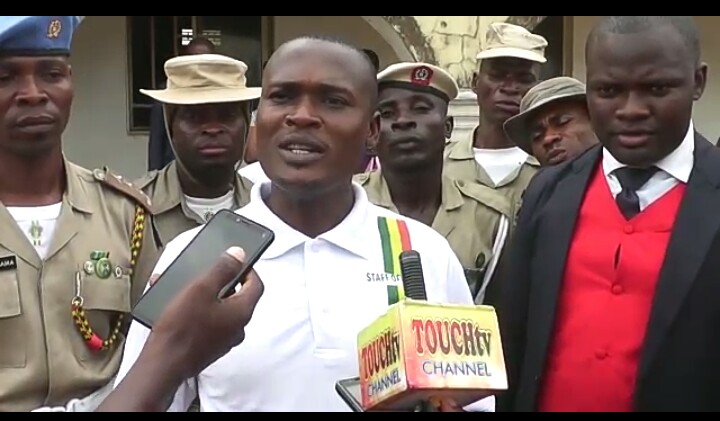