Skip to content
Share This
By: Admin.
The United States government has warned the Nigerian Government to immediately reverse its ban on Twitter adding that it was tantamount to opposing free speech.
Samantha Power, an administrator of the United States Agency for International Development, made this known in a statement on Wednesday. She revealed that Twitter has over 40 million users in Nigeria adding that the directive must be reversed immediately.
“There are nearly 40 M Twitter users in #Nigeria, and the country is home to Africa’s largest tech hub.”
“This suspension is nothing more than state-sanctioned denial of free speech and should be reversed immediately.”
The US mission in Nigeria has also issued an earlier statement via its Facebook page pointing out that the ban was a encroachment to the Peoples right to Freedom.
“Nigeria’s constitution provides for freedom of expression. The Government’s recent #Twitterban undermines Nigerians’ ability to exercise this fundamental freedom and sends a poor message to its citizens, investors and businesses.”
“Banning social media and curbing every citizen’s ability to seek, receive, and impart information undermines fundamental freedoms. As President Biden has stated, our need for individual expression, open public conversation, and accountability has never been greater.
The path to a more secure Nigeria lies in more, not less communication, alongside concerted efforts toward unity, peace, and prosperity.”

Sat Jun 12 , 2021
Share This By: Admin. Ahead of the 2023 General elections, various groups and communities have openly declared and registered their support for the Senator representing Cross River South Senatorial District, Sen. Gershom Bassey to take over at the Peregrino house. The various groups through their coordinators emphasized that their support […] 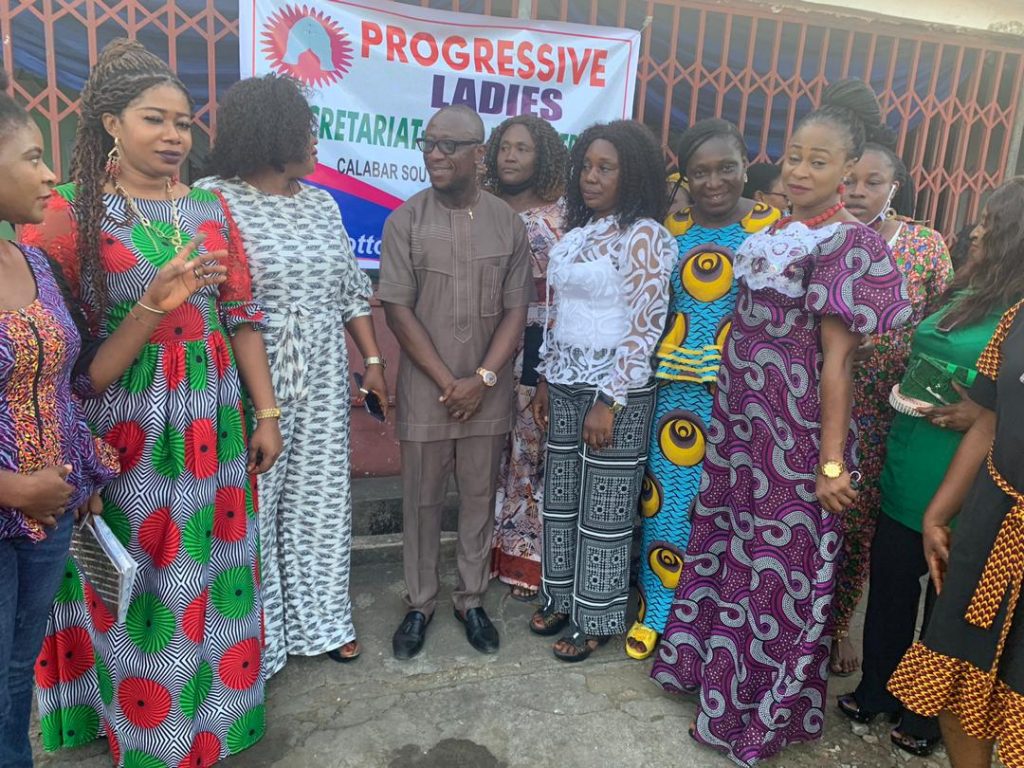