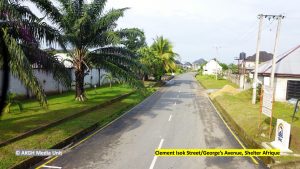 A Medical Gas and Vacuum Plant, acknowledged as the largest in the country, and more internal roads projects are billed for inauguration today as part of activities to mark the Sixth Anniversary of Mr Udom Emmanuel as Governor of Akwa Ibom State.
The medical gas and vaccum plant is situated within the premises of the Infectious Diseases Control Centre  which also houses the International Molecular Laboratory Isolation Center in Ituk Mbang,Uruan Local Government Area.
According to the Secretary to the State Government, Dr. Emmanuel Ekuwem, a former Speaker of the Federal House of Representatives and Governor of Sokoto state, Rt. Hon. Aminu Waziri Tambuwal is expected as special guest to commission these projects today.
The One hundred metric cube (100m³) of pure Oxygen per hour Oxygen Cylinder Refilling Station has the capacity of refilling 30 cylinders per day.
It also has a 12 by 2 automatic oxygen cylinder8 manifold. It is also built to perform critical care needs for patients in a post- Covid world.
Meanwhile, residents and business operators around the Mechanic Village in Afaha Offot, and Akpasak Estate along the Airport Road, all within Uyo Metropolis, are also expected to roll out the drums and welcome the top government functionaries to their respective localities.
The occasion is the commissioning of more internal roads executed by Governor Emmanuel to ease free flow of traffic and business activities in the state capital.
The roads include the 2.3km Mechanic Village- Udoeyen Road, the Sir Mendo, Edem George and Streets as well as the Akpasak Estate access road measuring One kilometre.
The Sokoto State Governor is also expected to commission the residence of the Chairman, State Council of Chiefs along Wellington Bassey Way, Uyo.
Yesterday, Governor Emmanuel inaugurated some internal roads within Ewet Housing Estate Extension (1) and also commissioned another road at Ikot Akpabin in Ibesikpo Asutan local government area. 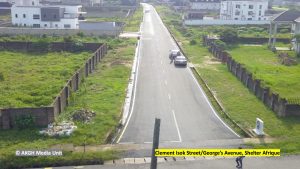 According to an official release by the state government, the two Airbuses earlier expected to be unveiled today have been postponed to a later date due to the extended time required for international crew preparations under the Covid19 protocols.
The release also announces that there is no restriction of movements during the monthly sanitation exercise in the state today.

Sat May 29 , 2021
Share This By: Simon Ushie. … Gov Ayade, has advanced Health Care Services delivery and put CRS in the forefront in Nigeria Health Sector… Dr. Janet Ekpenyong. The last six years of Governor Ben Ayade,  has brought about a paradigm shift from the  snail walking progress in the Health Sector […] 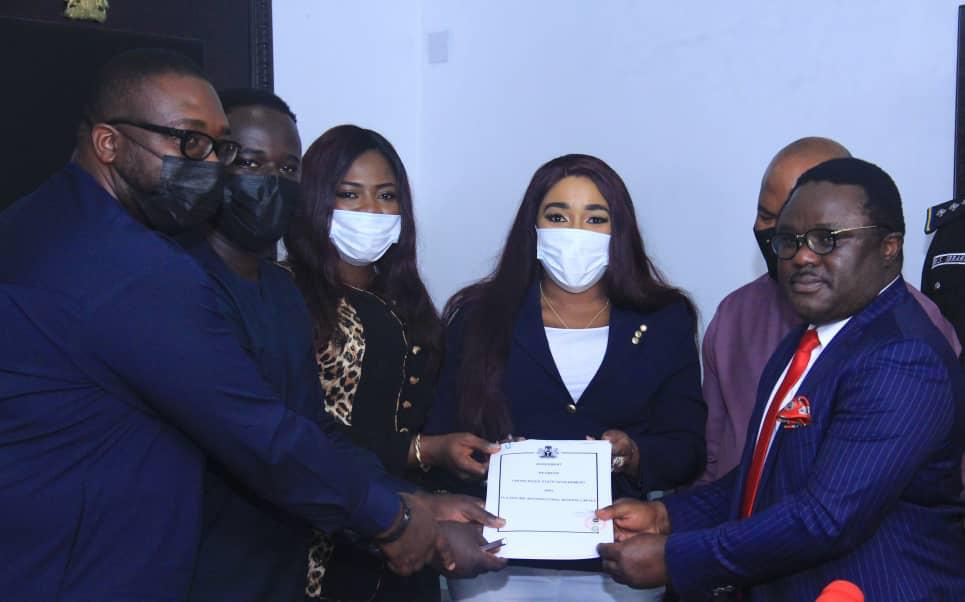