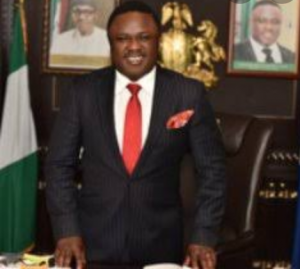 The Governor of Cross River State, Sen Prof. Ben Ayade, has given a formal approval for the employment of 29 Magistrates into the State Judicial System.
Cross River State Attorney General and Commissioner for Justice, Barrister Tanko Ashang, disclosed this in his office in Calabar on Monday.
Barrister Ashang explained further that as a result of the stamp of  approval by the governor, the 29 Magistrates will subsequently be issued with appointment letters and then be payroll.
The Attorney General and Commissioner for Justice maintained that the 29 Magistrates who hitherto were employed but were not patrolled because their employment did not follow necessary processes and therefore was irregular.
He went on to disclosed that as a result of this the governor had in January 26 this year constituted a committee headed by the Deputy Governor, Professor Ivara Esu to look into the issue.
Other members of the committee included the, Attorney General and Commissioner for Justice, the Head of service of CRS, The Chief Registrar of CRS Judiciary and the Auditor General of CRS.
Barrister Ashang stated further that the committee  “after rigorous sittings recommended a list of 29 magistrates for employment to the Governor adding that  the Governor has put his stamp of approval to the list bearing the 29 magistrates.
“With this approval, appointment letters will be issued to the new magistrates and they will accordingly be payrolled,” the Attorney General and Commissioner for Justice concluded.

Wed May 19 , 2021
Share This By; Uchino Amatey. The Attorney General and  Commissioner for Justice, Cross River State, Mr Tanko Ashang, has received an award of honour from the Law Students Association of Nigeria (LAWSAN), University of Calabar. The award which is in recognition of his immense contributions to the development of LAWSAN […] 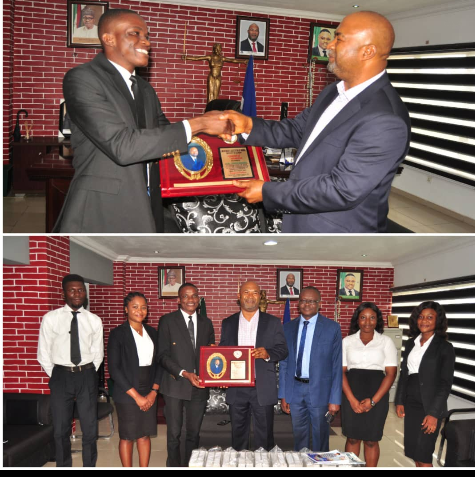