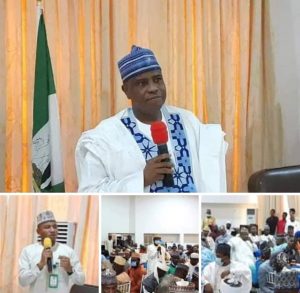 Governor Aminu Waziri Tambuwal of Sokoto State has charged youths in the state and Nigeria not to be deterred by any form of difficulties and challenges they  currently face in the realization of their ambitions.

Instead, noted the governor, they should hope and act as if the future is now.

The Governor made the remarks when he hosted various youths organisations in Sokoto state to a lunch in commemoration of the Eid-el-Fitr festival held at Presidential Lodge, Sokoto.

”Work hard in whatever you have chosen as a career and you will make it by God’s grace,” he encouraged the youths.

According to him, in recognition of the role of the youths, who have a lot to contribute in building the state and nation at any point in time, he deliberatly chose as his slogan: ”THE FUTURE IS NOW”, when he wanted to run for the Presidency in 2019.

Tambuwal also appealed to them to make up their minds on what they want as individuals and sustain their vision on the realization of that going forward.

He explained that human capital development is closely related to simultaneous development of the youths at all times, thus reiterating his belief in youths participation in politics and governance.

He recalled that when he joined politics he was in his late twenties; and he has since then played a great role in the  moving the country forward democratically and otherwise.

He also said the challenges that Nigeria is facing today are very enormous and need people with youthful zest and divine interventions to be overcome, just as he observed that in the past most of the leaders were youths.

Gov. Tambuwal while outlining the trajectory of his personal experience in politics, encouraged the youths to give a shot at politics, saying “with God on your side, nothing will be impossible.”

”Our administration believe in the youths and that is why we are investing in education, healthcare and human capital development. This is why we have spent more than any previous government around here on students scholarships despite the economic challenges we are facing,” he added

Tambuwal further maintained that when he became governor of the state the monthly wage bill was between N1.4-N1.5 billion but presently it is N2.7 billon, excluding allowances and cash allocations.

”Sokoto state is not like Lagos or Rivers where the Internally Generated Revenue (IGR) is robust. We dont have such high IGR. Hardly do we rake in N700-N800 milion in a month; and, most of these is not coming from the business community. But now, with the reform and working in concert with the people, we are striving to turn around the internal revenue service with the hope that there will be a rise in our IGR,” Tambuwal added.

He commended the state Commissioner of Youths and Sports Development, Hon. Bashir Gorau, for his  invigorating leadership style of  youths mobilization in the state.

In his remarks, Gorau thanked the governor for executing various developmental projects aimed at empowering the youths to become self-reliant in the state.

Sun May 16 , 2021
Share This By: Modlin Odu. The Peter Akpanke foundation’s inventiveness in the substance defining Philanthropy; giving to good causes which has been bastardised by similar establishments and used in manipulating people to achieve very many inappropriate desires is what has endeared her to people. Among the lots, she is progressing […] 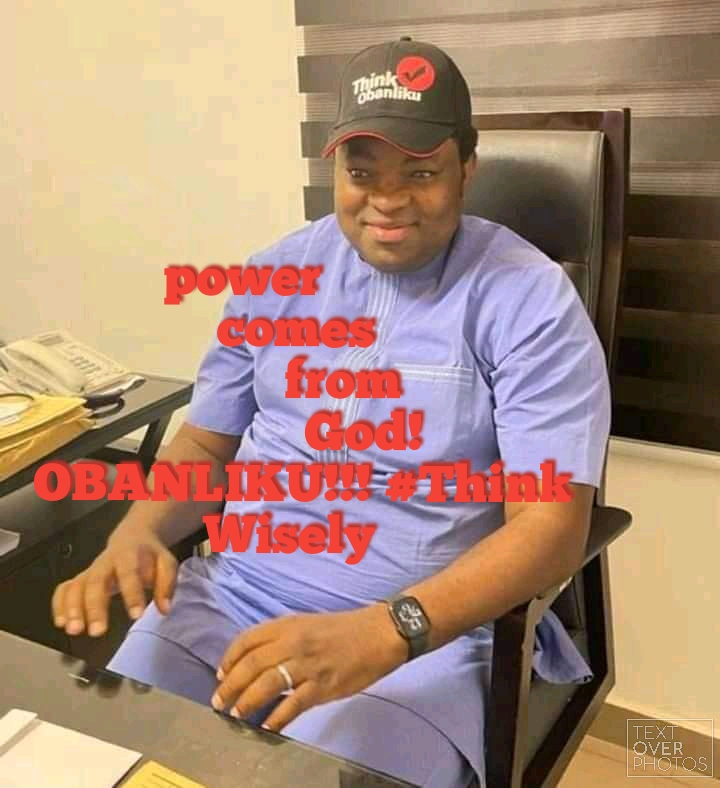