Skip to content
Share This
By: Modlin Odu.
The Peter Akpanke foundation’s inventiveness in the substance defining Philanthropy; giving to good causes which has been bastardised by similar establishments and used in manipulating people to achieve very many inappropriate desires is what has endeared her to people. Among the lots, she is progressing in lips and bounds, distinguished by her all seasons’ ideologies established on the solid rock of genuine service to humanity.
The foundation exerts an uncommon courage and suaveness in her generosity, worthy of mention amongst other strides is the interest in human capital development. Considering the times, continuous provision of food, shelter and clothing for people may not serve so much as a long term solution to the ravaging problem of lack hence the need for sustainable socioeconomic dimensions.
Since her establishment in 2015, hundreds of thousands and millions of naira have been invested into feeding the hungry, clothing the naked, sheltering the homeless and making entrepreneurs out of hitherto idle people. One doesn’t need to wonder what ocean of wealth serves as source for the philantropist because giving is a thing of the mind just as Alan Cohen said, “Money is but one venue for generosity. Kindness is an even more valuable currency”. The foundation operates an impressively Rotational/Chain philanthropy.
A birds eye view of the activities and achievements of the foundation attests to the fact that Mr. Peter Akpanke is phenomenal. His good deeds have refused to only live after him, they’re living with him and so, it is normal for such greatness to cause some quaking in the boots for those who take humanity for granted but like cheese in four pence, they either watch things get done or be compelled by the resounding successes of good men, to do good themselves.
Greatness, like love is not bought or measured by wealth, but by one’s good deeds.

APC IS NOT A NATIONAL PART-GOV. TAMBUWAL. AS MAKINDE HOST PDP GOV.'S FORUM.

Mon May 17 , 2021
Share This By: Mohammad Bello (SA). Media & Publicity to Gov Tambuwal The Chairman of the People’s Democratic Party-Governors’ Forum (PDP-GF), Gov. Aminu Waziri Tambuwal of Sokoto state has described the ruling All Progressives Congress (APC) as one without the requisite national spread to represent the interest of the country. […] 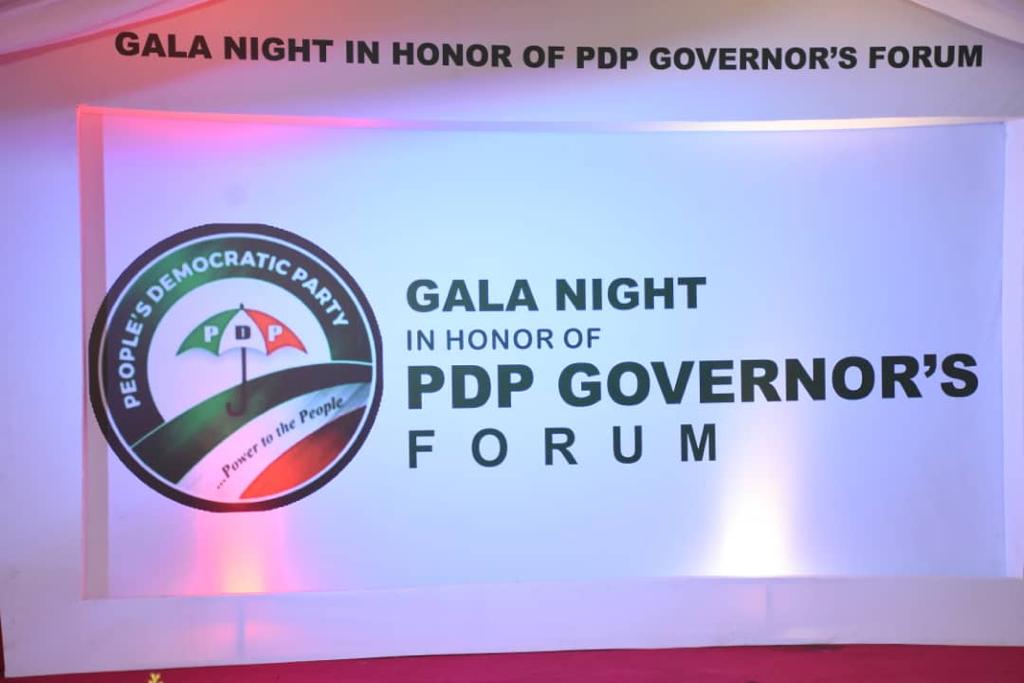