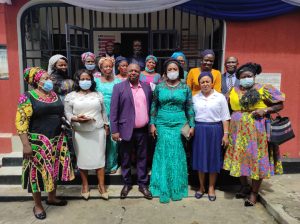 The Cross River State Government in collaboration with the Apostolic Church of Nigeria, have commissioned a newly built Primary Healthcare Centre in Essien street , Calabar South Local Government Area to meet the health needs of the people.
Performing the exercise, the Director General of the Cross River State Primary Healthcare Development Agency, Dr Janet Ekpenyong thanked the church for the vision in seeing that they compliment Government’s efforts in revamping the health sector . 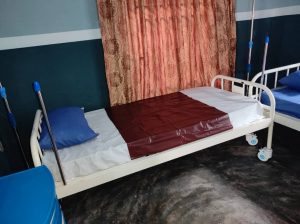 She disclosed that, the state Government, Senator Ben Ayade is commited towards ensuring that, every Cross Riverians and residents in the state gain access to quality , accessible and affordable Health services irrespective of their economic status.
Dr Ekpenyong noted that, with the recently launched social health Scheme (AyadeCare), Government has taken healthcare services closer to the doorstep of everyone as the state continue to improve on its gains towards the actualization of a Universal Health Coverage Status.
She urged groups , religious bodies and wealthy individuals to assist Government in revamping the health sector through the provision of buildings, medical equipment as well as other areas of support.
Handing over the facility on behalf of the church to the state Government, the Calabar field Superintendent of the Apostolic Church, Pastor Dominic Effanga says the church will continue to support Government in key infrastructural development in order to improve  the lives of residents in the state.
He commended the efforts of the Primary Healthcare team in Calabar South Local Government Area, noting that , residents are now building confidence in assessing Government health facilities for their medical needs unlike in the past.
The newly commissioned facility consist of a general ward, phamacy, labour ward, a waiting area and a consulting room. 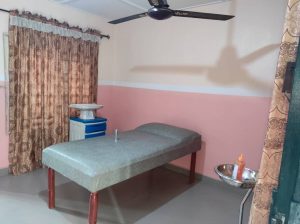 Wed May 5 , 2021
Share This By: Emmanuel Ulayi. The People’s Democratic Party Governors Forum (PDP-GF) Wednesday touched base at Calabar, Cross River to rub minds on some issues bordering on the party’s unity in the South-South State. Gov. Aminu Waziri Tambuwal of Sokoto State led his Delta and Enugu states counterparts, Sen. Ifeanyi […] 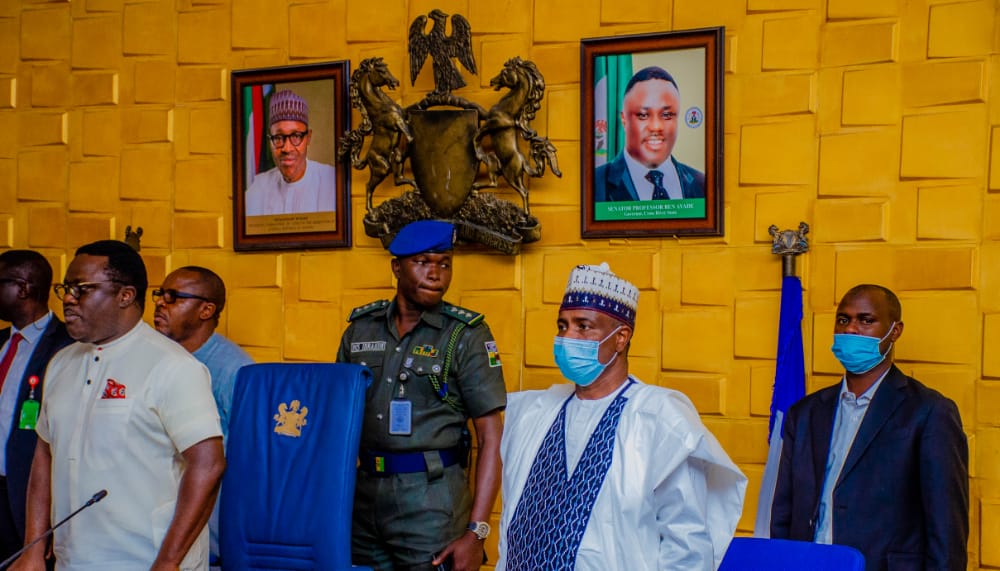