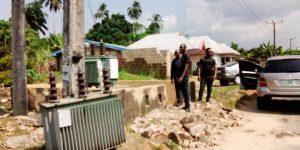 The Senator Representing Cross River South and Chairman, Senate Committee on FERMA, Sen. Gershom Bassey has donated and installed additional three transformers to Esuk Ekpo Eyo, Ikot Nakanda and Ifondo communities in Akpabuyo LGA, CRS. It can be recalled that recently, the Senator had facilitated the delivery of 300KVA and 500KVA transformers to CROSPIL Housing estate along Navy Road by Phase 2, St Joseph Hospital, Idundun Efita, Eto Mkpe Archibong Edem and Ikot Edem Ndarake communities of Akpabuyo, of which they have all taken delivery.

The Director General(DG) Senator Gershom Bassey Campaign Organisation, Hon. (Barr.) Ekpo Ada while monitoring the installation of the transformers in Ikot Nakanda, Ifondo and Esuk Ekpo Eyo urged the communities to take ownership of the projects by securing them to avoid vandalization. He added that the project is part of the Senator’s campaign promises to the people in bringing unprecedented development to the constituency. The DG also assured other communities within the Southern Senatorial District who are currently experiencing blackout that they will be beneficiaries of next batch of transformers to be delivered as soon as possible while there is ongoing installation of transformers across the Cross River South Senatorial District. 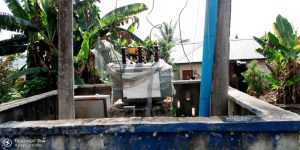 HH Chief Asuquo Nyong Nsan, village head of Ifondo village expressed his gratitude to the Senator and thanked him for ensuring that the community enjoys basic amenities. A community leader, Mr. Peter Effiong lauded the Senator for proving to them what a lawmaker who cares about his constituency can do, he has shown capacity in both human and infrastructural development. The residents of the areas are now being supplied with electricity which has enabled them carry out both domestic and commercial activities. They expressed their gratitude to the Senator and urged the Senator to continue with his style of infrastructural and human capacity development as his people will never forget him for his great works. 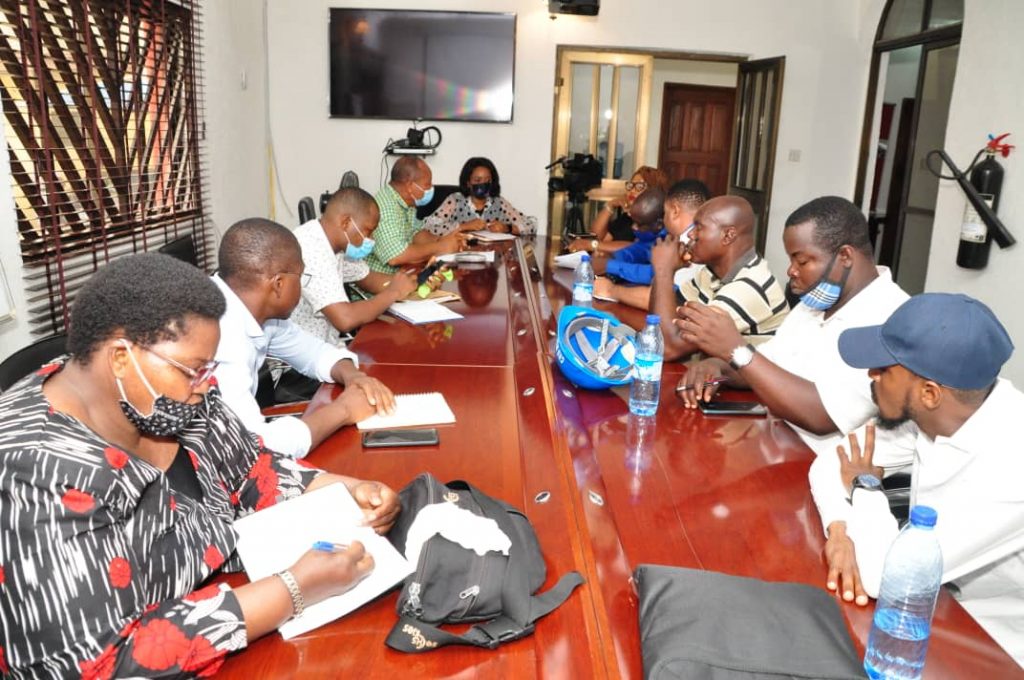