Sun Apr 18 , 2021
Share This By: Admin. At a National meeting between key stakeholders in the health sector and the media on best strategy to change the negative narrative around maternal and child mortality as well as poor indices in the health sector of the country, while Taking into consideration some success stories […] 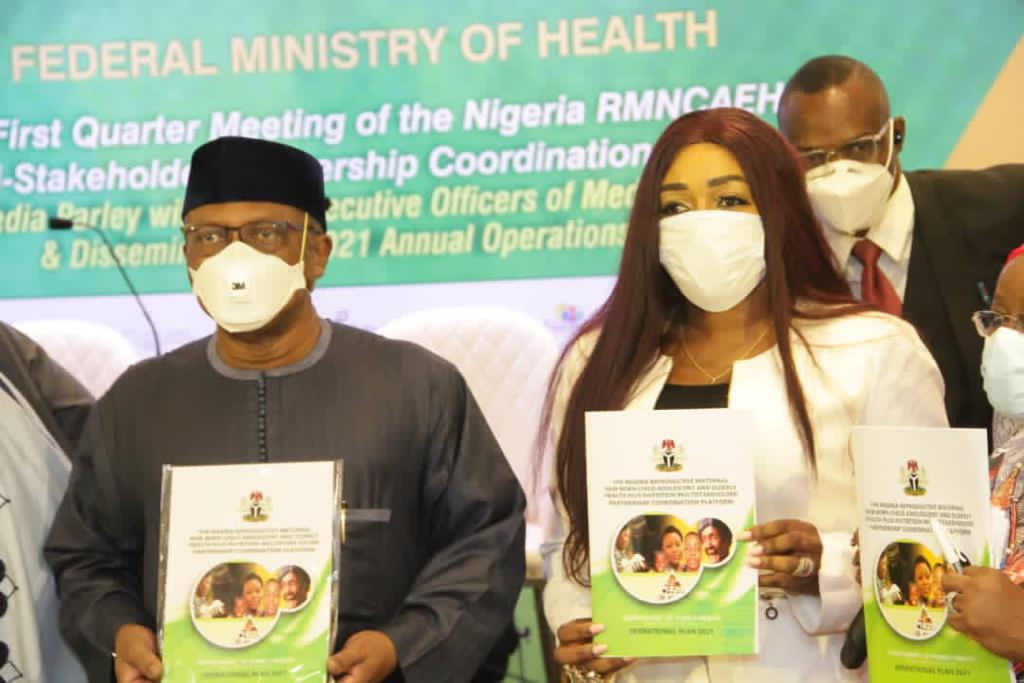