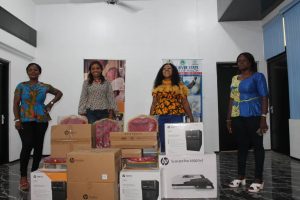 SLOGOR: World Bank Scores Cross River State Govt Pass Mark On Perfomance Index.
… as Project officially Closes…
The World Bank European Union-assisted State and Local Governance Reform (SLOGOR) Project in Cross River State has received a pass mark for efficient and effective implementation of the projects.
The State Chairman of the Steering Committee of the world bank project and Commissioner for International Development Cooperation, Dr. Inyang Asibong, attributed the efficacy and success of the project in Cross River largely to the enabling environment and the political will of the State Governor, His Excellency, Sen. (Prof.) Ben Ayade.
Asibong who was relating the mesaage of the World bank position on  SLOGOR  to the steering committee,explained that the project with time frame of seven years from 2015 – 2021, has been a success story in Cross River state, despite the teething challenges, a testimony for other participating states to emulate. 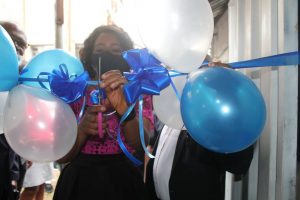 According to Commissioner Asibong, from infrastructural development, to training and capacity building of accounting personnel, to provision of devices and services that boosted financial management in the State, the list is endless,they are all success story which the world bank is happy with its execution.
“The post intervention assessment conducted by the World Bank as part of the close out modalities for the State and Local Governance Reform (SLOGOR) project which ended officially in March, 2021, Cross River State Government was rated very high amongst other participating states in the Country.
“The results from data analysis showed expert execution and positive results across board, using the bespoke SLOGOR checklist, this is a good recommendation coming from the apex global bank” Asibong said.
The Project Coordinator, Mr. Joseph Imbufe, said with the State Fiscal Transparency, Accountability, and Sustainability (SFTAS) Programme, and a robust sustainability plan to improve on the overall objective of the financial transparency and prudent management of public finance, he was not expdecting any less result from the project.
Imbufe said despite the lean federal allocation, low funding, meagre Internally Generated Revenue (IGR), Cross River State has maintained a reputation for transparency and accountability through a well structured due process and proficient accounting system.
The official  closing of the project was attended by the line Ministries Departments and Agencies, including the Ministries of Finance and that of Local Government Affairs, the Budget office, Accountant General , Auditor General, Internal Revenue Service offices amongst others who are core MDAs of the SLOGOR Financial Reform Project.

THE PIB BILL POLITICAL UNDER-CUTTING AT NASS AND AYADE QUEST FOR JUSTICE.

Sat Apr 17 , 2021
Share This By: Augustine Ogar. ” The details of the Petroleum Industrial Bill (PIB) remains a subject of further analytical dissection”….. Ayade. These were the profoundly philosophical assertions of His Excellency Sen Prof Ben Ayade, the Governor of Cross River state expressing his fear as regards the ongoing process at […] 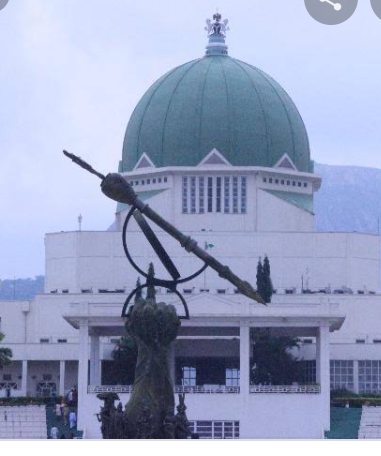