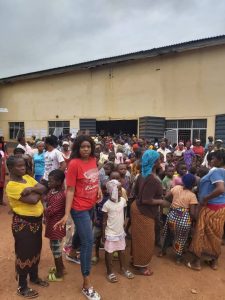 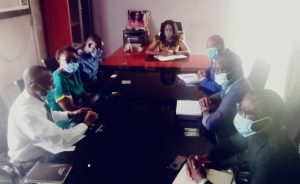 … ready to sign MOU for Coordinated Synergy…
By: Mark Eneng.
Metrowireblog.
The Honorable Commissioner, Ministry of International Development Cooperation  Dr Inyang Asibong, has urged UNHCR, the United Nation’s Organization in charge of Refugees to evolve new ways of partnership with the state with a view to bringing about proper response to refugees challenges. The Commissioner made this known when Officials of UNHCR paid a courtesy visit to the Ministry.
Receiving a team of UNHCR Officials in her office,  the Commissioner said as a Ministry that mediates between the State Government and International Organizations working in the State, it was necessary to profile the activities of the Organization as it relates to refugees. Dr Asibong emphasized that as a body that handles affairs of the displaced persons especially within the African region, UNHCR owes it as a duty, to make available their programs and projects.
“I want to say welcome, and thank you.  UNHCR has been working in Cross River State, I know that you’re doing very well. I’ve severally been to the Refugee settlement you have in Ogoja.
The Commissioner further explained that the Ministry’s mandate was to coordinate activities of Development Partners.
While explaining the essence of the visit earlier, the head of UNHCR office in Cross River, Mr Tesfaye Bekele, stated that Cross River was the one of the few States where refugees were treated with dignity as brothers and sisters, because of the pragmatic leadership of the Governor, Prof Ben Ayade.
Honestly speaking, this is commendable, we are happy about it. We’ll continue to cooperate with the State Government, but we need your support.
Mr Tesfaye also noted that UNHCR needs expansion and currently has presence in Ogoja Cross River State, Benue, Taraba and wherever there are refugees. He explained that the Organization which has its operational office in Ogoja currently, oversees all refugees programs including the Cameroon refugees program in the states of  Cross River, Taraba and Benue. He said the choice of Ogoja was because that is where the Organization has the largest number of refugees. The Head of Sub office agreed on an MOU to be entered into, to improve on support from the State Government.
In attendance at the meeting were the Head of Sub office Mr Tesfaye Bekele, UNHCR Protection Officer Jonathan Darko, and Christopher Mubanga, the Head of Field Office.
Others were the Permanent Secretary of MIDC Mr Akwaji Timothy, and Directors in the MIDC.
Highpoint of the visit was the delineation of an MOU between the Ministry and UNHCR. 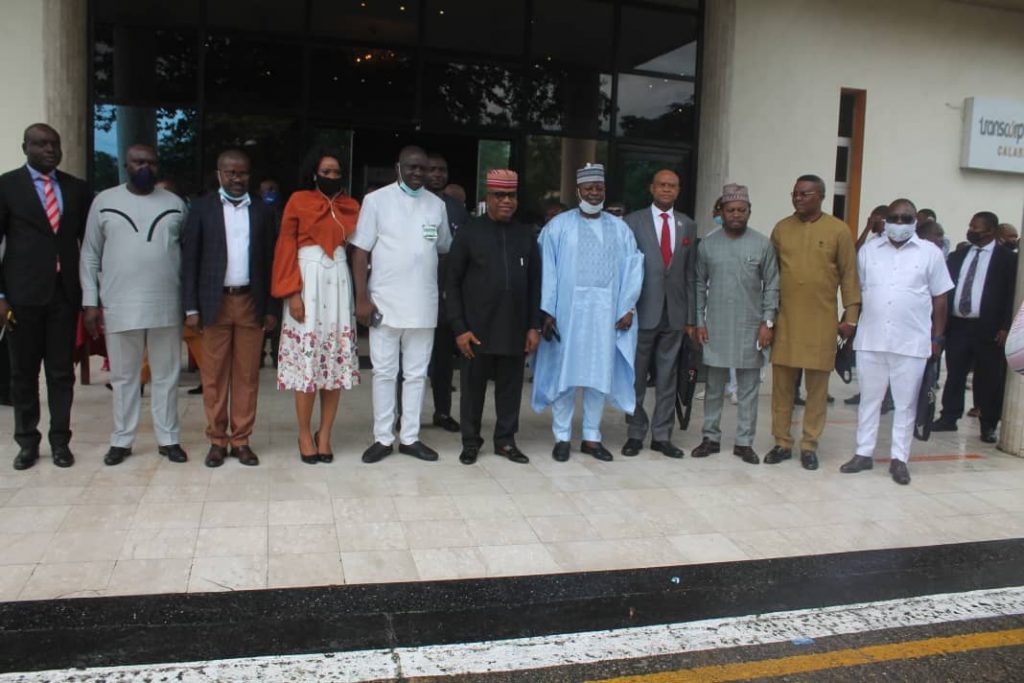