The Peoples Democratic Party (PDP) calls out the Buhari Presidency following repeated assertion by the National Security Adviser (NSA), Gen. Babagana Monguno, that the $1bn drawn from the national treasury by the Buhari Presidency, under the claims of purchase of arms to fight terrorism, can still not be traced.

The party says the fresh revelation by the NSA only goes to further validate the anxieties in the public space that the money, which was in 2017 sneaked out from the national coffers without appropriation, has since been diverted to private purses of corrupt APC leaders and the criminal cabal in the Buhari Presidency.

The uncontradicted revelation of the NSA leaves no one in doubt that the Buhari Presidency has become a parlor of corruption for fraudsters, criminal cabals and treasury looters, who have been pillaging our national coffers under executive cover.

Nigerians could see how officials of the Buhari Presidency have been struggling to divert attention from this huge swindle by claiming that the money was spent for the purchase of 12 Super Tucano planes, which it also claimed would be delivered in 2020, only for the NSA to now declare that the entire fund cannot be traced.

Four years down the line, nobody has seen the Super Tucano planes and no explanation has been given by the Buhari Presidency over the whereabouts of the money.

Our party recalls how, instead of offering explanations when the issue was first raised in July 2019, the Buhari Presidency resorted to hauling insults on the PDP and other patriotic citizens, while making hollow, disjointed and uncoordinated claims, which the NSA’s assertion has now exposed to be lies and fabrications.

It is indeed shameful that President Muhammadu Buhari is presiding over a security architecture where funds provided by his Presidency for purchase of arms has vanished into thin air while our citizens and gallant troop in the front are left at the mercies of terrorists and insurgents.

While it is common knowledge that this administration is into treasury looting, our party asserts that stealing money meant for purchase of arms to protect the people is an unpardonable sacrilege.

Perhaps this could be part of the reason the Buhari administration and the APC leadership of the Senate hurriedly conferred diplomatic immunity to the erstwhile service chiefs, under whose command the humongous sum grew wings.

Our party insists that President Buhari, as the commander-in-chief, must take the full responsibility of explaining the whereabouts of the money as the buck stops only on his table.

Furthermore, the PDP urges the NSA to commence a system wide investigation as well as place certain APC leaders and their cronies in the Presidency under watch to ensure that none of them escapes from the country to evade justice.

Moreover, beyond the on-going investigation in the House of Representatives, our party calls for a joint public hearing of the National Assembly to investigate the whereabouts of the $1bn as well as other monies meant for security purposes under President Buhari’s watch.

Thu Mar 18 , 2021
Share This By: Simon Ushie. Management of the University of Calabar Teaching Hospital has pledged its support to fighting Vaccine hesitancy among health care workers as Cross River State Government prepares to kick start state wide vaccination of Frontline workers across the the 18 Local Governments Areas. The Chief Medical […] 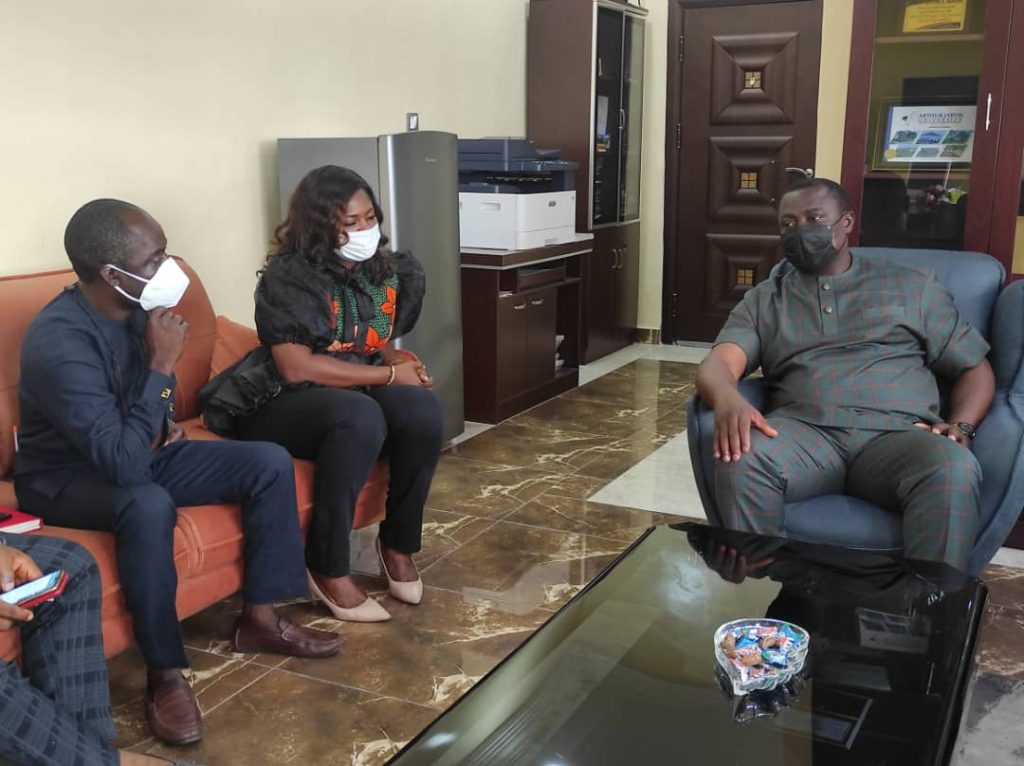