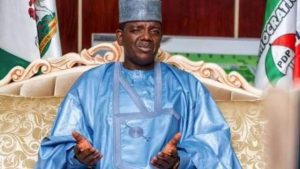 The Peoples Democratic Party (PDP) alerts of a sinister plot by the All Progressives Congress (APC) and its Federal Government to forcefully take over the governance of Zamfara state through an imposition of an orchestrated state of emergency in the state.

Our party rejects this attempt by power-mongers in the APC administration to undermine and subvert the democratic order in Zamfara state by creating the impression that the state government, under Governor Bello Muhammad Matawalle, is to blame for the failures of the APC-led federal government to contain insecurity in the state.

It is instructive to recall that the plot by the APC to derail the Matawalle administration and forcefully take over the control of the state started immediately after the Supreme Court handed him victory in the Zamfara state governorship election; a plot which heightened after Governor Matawalle refused the pressure to decamp to the APC.

Nigerians can recall that our party had on December 19, 2020 issued a statement to alert of plots by the National Caretaker Committee of the APC, using an impostor, as spokesperson, to heighten insecurity in the Northwest part of our country.

The PDP had in that statement, further alerted of conspiracies by the APC to use the said impostor to destabilize Northwest states, particularly Zamfara, by creating the space for acts of violence and blame it on Governor Matawalle.

Our party had also expressed concerns on series of devious statements against Governor Matawalle by the APC, a party that has been exposed to be encouraging acts of terrorism, banditry and kidnapping in our country.

We invite Nigerians to further note how the APC has been quiet over disturbing videos, which had gone viral, showing self-confessed bandits admitting their fury of being abandoned by the APC after the party use them to muscle the 2015 and 2019 elections.

Equally disturbing is the attempt by some APC leaders, who are masquerading under extraneous organizations, to seek political capital out of the situation in Zamfara state, which escalated due to the failures and compromises of the APC-led administration.

We demand that the APC should leave Governor Matawalle alone and take up their responsibility of confronting bandits, terrorists, kidnappers and vandals, particularly those they brought from other countries.

Our party insists that the statutory onus, under our democracy, is on President Muhammadu Buhari and the Federal Government to secure life and property in all parts of Nigeria, including Zamfara state.

It is further instructive to state that the Matawalle administration adopted an intervention approach as a distressed measure following the manifest failures of the Buhari Presidency to guarantee the security of lives and property in the state.

It is on record that Governor Matawalle is not the first Governor, particularly in the North West, to adopt such approach in the face of the huge incapacity of the Buhari administration to save lives.

More so, there is escalated banditry, terrorism, kidnapping and other forms of violent acts in APC controlled states of the North West, like Kaduna and Katsina;  in the North East of Borno and Yobe as well as the North Central states of Niger, Nasarawa, Plateau and Kogi, yet no attempt has been made by the Buhari Presidency to intimidate the governors of the various states, seek to impose a state of emergency or declare such states as “no fly zone”.

It is even more worrisome that the Buhari Presidency will gloss over  Kaduna, Niger and Mr. President’s home state of Katsina, where killings, kidnapping and abduction have become a daily routine, only to be contemplating an emergency situation in Zamfara.

The PDP counsels that rather than this selective approach to fighting banditry, terrorism and kidnapping, the Buhari Presidency should go back to the drawing board and adopt a holistic approach to quell the prevailing insecurity in our nation.

Our party will therefore not allow the Buhari Presidency to tag and intimidate Governor Matawalle for seeking to find solutions to a very depressing situation.

Consequently, the PDP hereby directs Governor Matawalle to stop his intervention approach as our party charges Nigerians to hold President Buhari and his administration directly responsible for any further assault or killing of innocent citizens in Zamfara state.

In doing this, the PDP charges President Buhari to be mindful of the type of advice he receives from his officials in the security circle on this Zamfara security concerns, especially as there are allegations of hidden interest among his officials.

President Buhari may wish to recall the allegations in the public space of alleged complicity by his National Security Adviser (NSA), Gen. Babagana Monguno, in the unfortunate situation in Zamfara state, upon which our party had called for investigation.

Already, Governor Matawalle had declared that Mr. President was misinformed on the decision of imposing a “no fly zone’ on Zamfara, as recommended to him by Gen. Monguno.

The PDP therefore vehemently rejects any attempt to impose a state of emergency and derail democratic order in Zamfara state by the APC as a means to forcefully take over the state.

It must be noted that such obnoxious move is capable of triggering a national crisis, worsening the already tensed situation, derailing our democracy and threaten our corporate existence as a nation.

Our Party calls on Governor Matawalle to remain strong and focused at this critical time. The party also urges the people of Zamfara state to remain calm and continue to cooperate with our security forces, under the democratic order, as they intensify efforts to rid the state and our nation of these vicious outlaws. 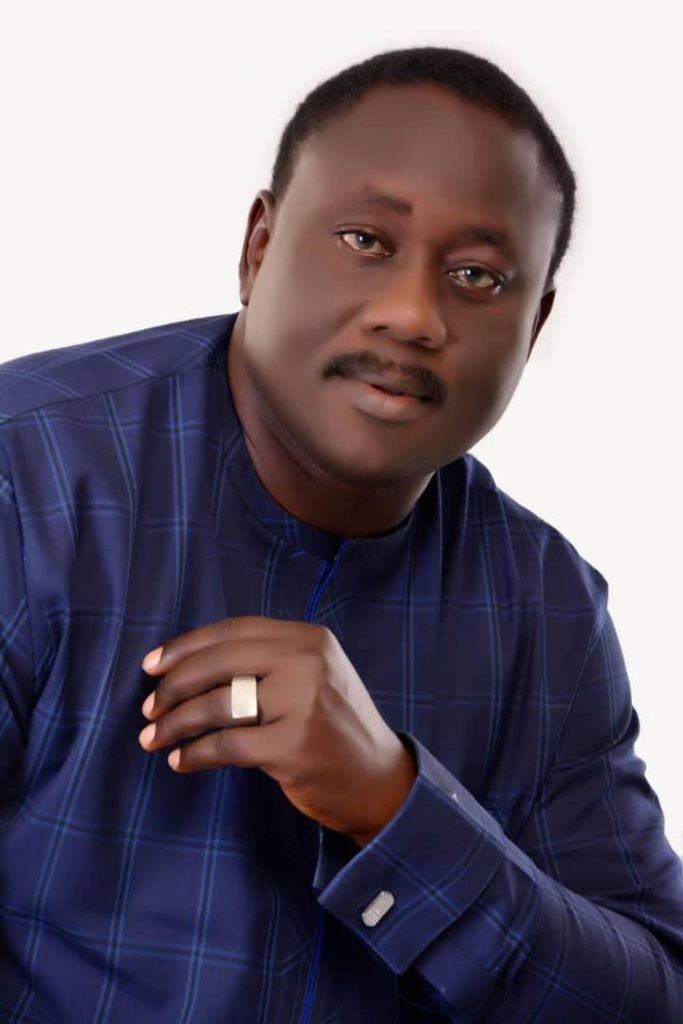