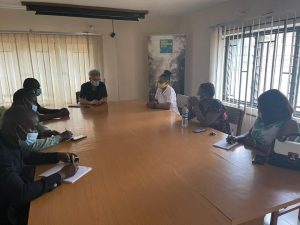 The Cross River State Government has restated its commitment to partner with the  European Union Wildlife Conservation Society (EU-WCS) in its desire to  protect wildlife  species located in various forests in the state, even as plans are underway  to formalise the partnership through a Memorandum of Understanding (MOU) between both parties.
Cross River State  houses over fifty percent of the Nigeria rainforest located at Afi and Nde Mountains, as well as the state National Park from Akampa, Ikom through Boki and Obanliku Local Government areas of the state.
Speaking when the EU team met with the Ministry of International Development Cooperation in Calabar, the Commissioner in charge of the Ministry, Dr. Inyang Asibong, explained that the Cross River rainforest is an asset not only to the State and the country but the West African sub-region. 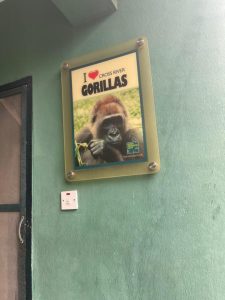 Asibong said under Governor Ayade, the wildlife and Green Canopy provided by the Cross River  rainforest enabled Nigeria to be a member of Global Climate Change Cooperation , the highest body that Nigeria is a signatory country to the protocol.
The Commissioner said to fast track the MOU request, serious attention should given by the EU- Wildlife Conservation Society through the  state Government to protect the Forest communities, to enable them sustain their lives and livelihood which the Government has been doing over the years.
She said; According to The UN Environmental Programme,the Global Assessment Report on Biodiversity released in May 2019 (IPBES Report1)  found that we are in danger of losing 1 million species to extinction, including migratory species, if we do not step up our actions.
“Cross River State Government takes the report seriously and has  stepped up action to conserve species, protect ecosystems and make meaningful progress towards achieving the Sustainable Development Goals.
Earlier in  his remarks, the Director of the European Union Wildlife Conservation Society (EU-WCS),
Mr. Andrew Dunn, said  their work in Cross River will focus on  National Park, Afi Mountain, and Nde Mountain.
Dunn proposed to provide the state with technical support  with request to have a political buy-in  through the  signing of an MoU with the State Government to provide a framework and their terms of operations in Cross River State.
“We will continue to set the bar for science, conservation action, and education that has driven our successes  in protecting wildlife for over a century.
“We hold ourselves to the highest standards, adhering to core values of respect, accountability and transparency, innovation, diversity and inclusion, collaboration, and integrity” he added.
The EU team said Cross River  and Bauchi states remain their choice in Nigeria where they have worked  for over 15 years having signed an MoU with the Federal Government to work in the two states, but the buy-in of the state governments is  needed to formalise their operations.
The visit had in attendance,the permanent Secretary Ministry of International Development Cooperation, MIDC, Mr. Ogbang Timothy Akwaji, and the Director of Administration, Mbong Atu Ausaji, among other Senior staff of the ministry. 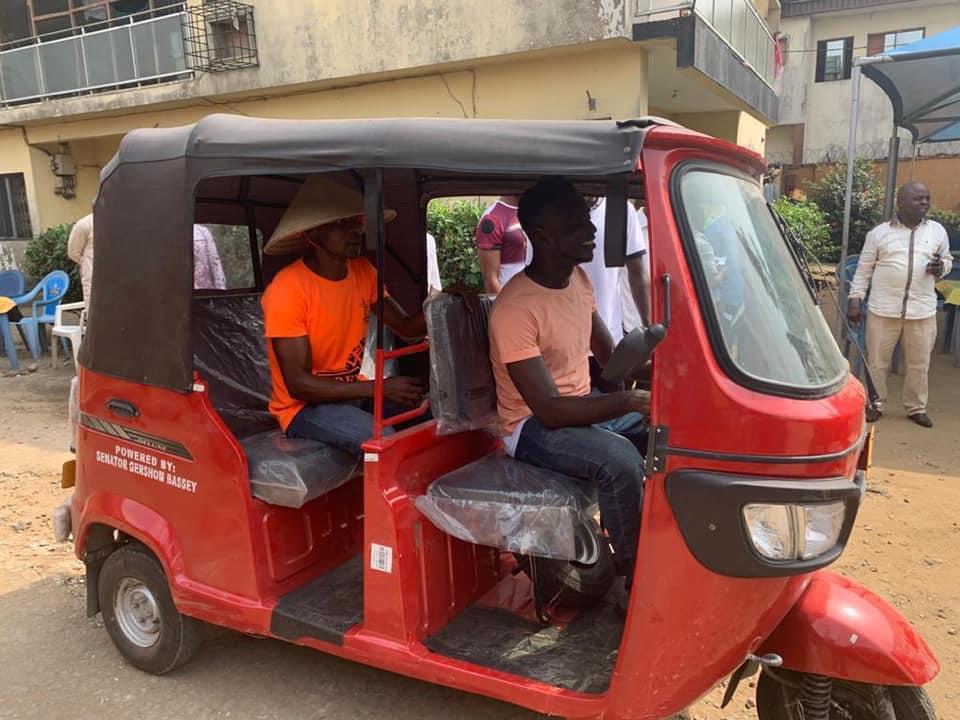