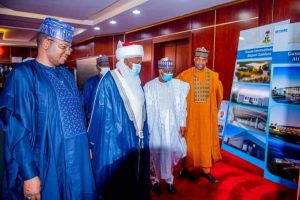 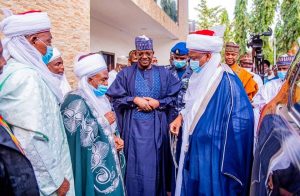 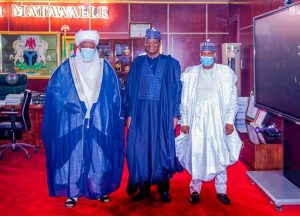 Gov. Aminu Waziri Tambuwal today commiserated with the government and people of Zamfara over the abduction early morning Friday of over 300 female students from Government Girls Secondary School, Jangebe.
Gov. Tambuwal, who was accompanied by the Sultan of Sokoto, Alhaji Muhammad Sa’ad Abubakar, expressed shock and dismay over the incident.
Describing the act as dastardly, pathetic and abuse of human dignity, the governor said the act is condemnable and should not be allowed to stand.
Similarly, the Sultan of Sokoto who also expressed displeasure with the act, appealed to the perpetrators of the kidnap to fear God just as he prayed to God to guide them aright.

Mon Mar 1 , 2021
Share This By: Coco Esu. The Cross River State Government has restated its commitment to partner with the  European Union Wildlife Conservation Society (EU-WCS) in its desire to  protect wildlife  species located in various forests in the state, even as plans are underway  to formalise the partnership through a Memorandum […] 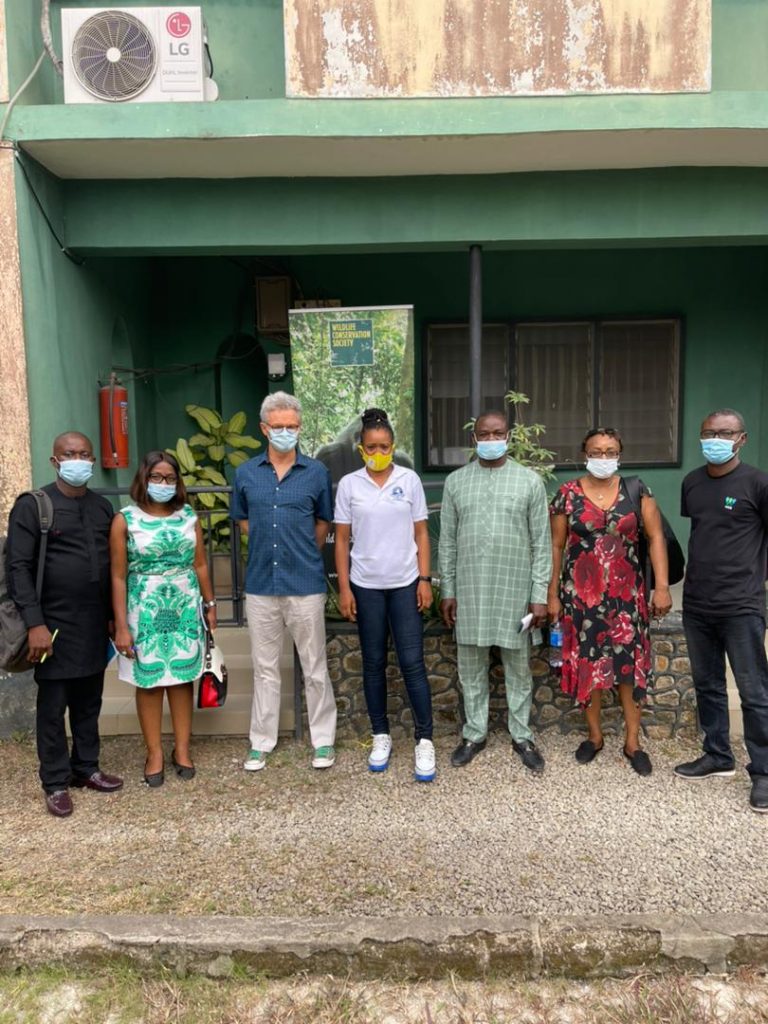