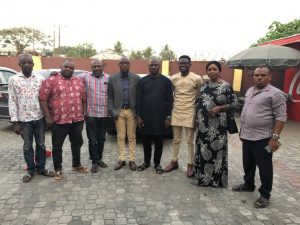 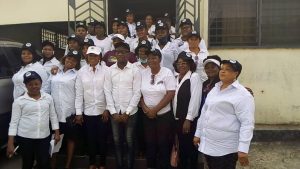 As the debate for the zoning of the Governorship position intensifies and the quest for who takes over from the incumbent Governor come 2023; past and present women leaders and stakeholders under the auspices of Great Women for Senator Gershom Bassey have affirmed their unalloyed support for Senator Gershom Bassey.
Hence, to continue his good work of empowering people, especially the women.
The Coordinator of the Group, Rt Hon.(Mrs) Oma Edem Asuquo  who  led the group on a solidarity movement to Hon Barr Ekpo Ada’s residence appealed to him to send their message to the amiable Senator that the women in the party are solidly behind him and that the movement will mobilize a “one million march Great Women for  Senator Gershom Bassey”.
Hon. Oma added that “ Sen Gershom must continue from where Senator Prof. Ben Ayade will stop, we need somebody who will restore our lost glory, someone who understands the blueprint of Cross River State and not any opportunist”.
Also in a goodwill message to Senator Gershom Bassey, All Past Councillors Forum of Nigeria, Cross River State branch in a letter to Senator Gershom Bassey appealed to the Senator to be strong over the recent looting, vandalization and arson carried out by hoodlums on his properties in Calabar, an aftermath of #EndSARS protest.
The group through a letter signed by their State Coordinator, Pastor (Hon)Effiom E. Efiom and their Advisor, Ntufam Dr {Hon) Hayford Edet(JP) assured the Senator of their solidarity and solid support as he continues his political adventure.
In the same vein, The Action Goal Advocacy, a socio-political group extoled the virtues of Sen. Gershom Bassey, they highlighted Transparency, corporate governance and even distribution of democratic dividends through sustainable empowerment as some of his core virtue.
The group through their Chairman, Barr. Itam Edet during their end of the year Annual General Meeting (AGM) in Calabar declared Sen. Gershom Bassey as the Chief Empowerment Officer due to his numerous empowerment programs to his constituents that has changed many lives.
Another Strong Socio-political group under People’s Democratic Party, Southern People’s Forum led by Chief Antigha Oyo has thrown its weight behind the call for the Governorship position to be zoned to the south in 2023. Arising from the meeting in Calabar, Chief Oyo said in the spirit of fairness and justice, that the PDP should maintain their tradition of zoning which has ensure a peaceful coexistence of the good people of Cross River and stated that those calling for an alteration of zoning are agents of the devil, who do not have the interest of Cross River at heart but their selfish interests.
The group warned those dubious and selfish politicians to abide by the tradition of the party or take their confusion to other parties. The group leader said putting into political calculation, Senator Gershom Bassey stands shoulder high among other equally qualified with important reference to the concern for merits and competence as key issues in the race for 2023.

Thu Feb 25 , 2021
Share This By: Admin. The Cross River State Chapter of the Nigeria Medical Association has passed a vote of confidence on the State’s Commissioner for Health Dr Betta Edu reinstating their willingness to partner with the Cross River State Government and the State ministry of Health to achieve universal Health […] 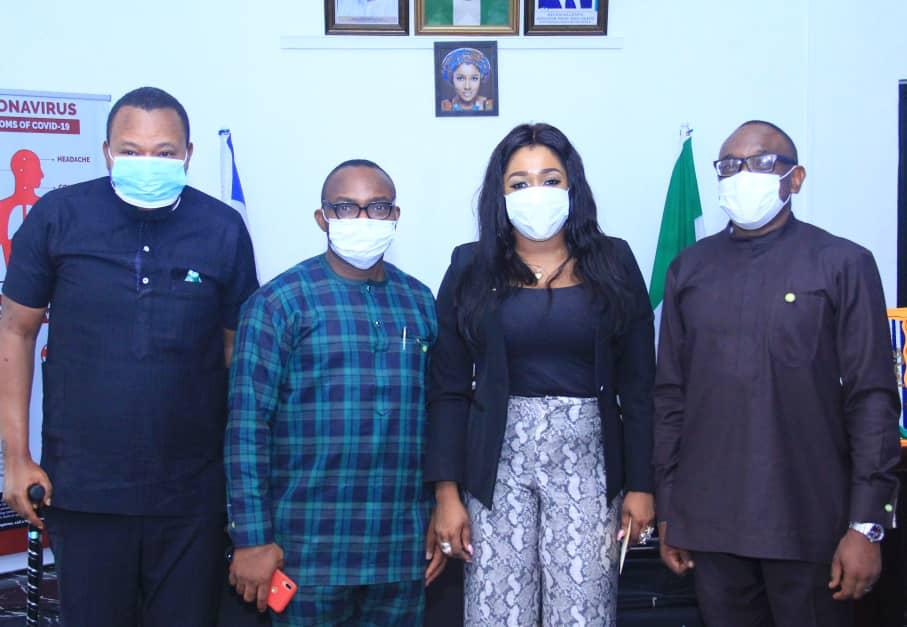