Skip to content
Share This
By: Amb. Enobong Inyang.
DG. ATM.
The Director General and Founder of the Aminu Tambuwal-Triumphant Movement (ATM), Ambassador Enobong Inyang (Aka Don-P Original), disclose to Newsmen today in Abuja, the primary mission of the ATM.
According to Amb. Inyang, “our bane as a nation is not really restructuring, nay the postulations as propounded, but simply the singular Hydra monster; Leadership.
He continued, “on this premise, and on behalf of the Aminu Tambuwal-Triumphant Movement (ATM) nationwide, I bring you the solution and a leader as presented by the Nigeria National Pledge, His Excellency Aminu Waziri Tambuwal, CFR (Matawallen Sokoto), as he encompass the entirety of our pledge.
“ATM mission is re-orientation of the mindsets of Nigerians to positive thinking of our collective dreams of possibility in Uniting Nigeria through the ATM and not just only in the ballot.
“In Tambuwal Leadership, Nigeria will experience detribalism, unity in our diversity, strategic national planning, comprehensive security architecture, hence tested and trusted.
Gentlemen of the Press, “the National Executive Council (NEC) Inauguration by the Authority is coming up soon, and as I speak, ATM is in the 36 States, the FCT Abuja, 6 Geopolitical Zones and all 774 Local Government Areas of the country. Massive and unbeatable structure.
“Hope is not lost for a better and United Nigeria with Rt. Hon. Aminu Waziri Tambuwal as President in 2023, if, we do the needful and vote conscientiously.
“His leadership is embedded in transparency, accountability, humility, capacity in contents, detribalised and has been tested and trusted. He is highly unmatched and his acceptability will surely make our sensitisation a lot easier because Nigerians know good product from fake,” he said.
Don-P Original, simply puts it, “ATM is fully ready and prepared in the coming weeks ahead of the 2023 General Elections.
Hence, ATM will redefine democratic tenet and elections in 2023.”
He concluded by appealing thus; “youths, countrymen, ladies and gentlemen, with Tambuwal, governance will be all inclusive, ethnic tension and divisive free.”

AYADE CONGRATULATES DR. OKONJO-IWEALA ON HER APPOINTMENT AS DG OF WTO 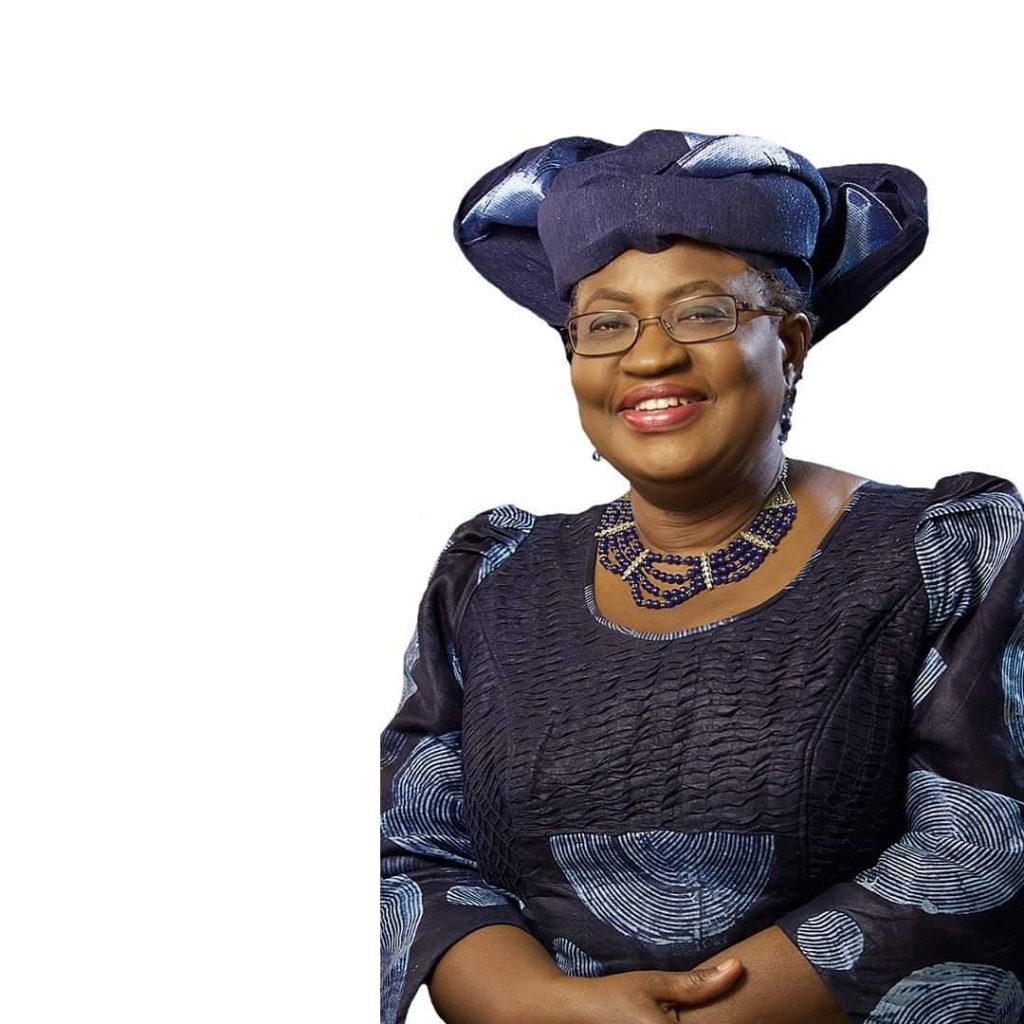