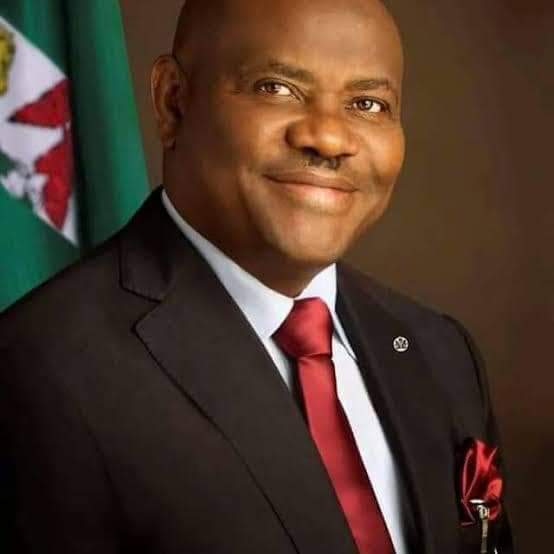 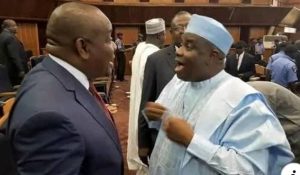 By: Admin.
The foremost Pro-Aminu Tambuwal Group for the actualisation of the Tambuwal 2023 Presidency, Aminu Tambuwal-Triumphant Movement (ATM), congratulates His Excellency, Barr Nyesom Ezewon Wike, CON, Executive Governor of Rivers State for his emergence as the Pretigious SILVERBIRD, Extraordinary Man of the year Award.
According to the ATM, this Award like numerous in his kitty is deserving going by his people oriented programme that has won him accolades from both local and International communities due to his giant developmental strives in all facet of good governance.
The quality of projects executed in the oil rich State is uncommon since the creation of Rivers State on May 27, 1967 by then military Administration of Gen. Gowon… says the DG of ATM, Amb ENOBONG INYANG aka Don-P original, today in Abuja.
Governor Wike, has long taken governance beyond the parochial and mundane interests of  Nigeria syndrome of politics without conscience by putting the Rivers people first  as against  political sentiments.
To him, no matter partisantship, development  of Rivers State is paramount and distribution of infrastructures and appointments must reflect equity, fairness and justice in his dealings on a daily basis.
This has brought positive changes in the landscape of Rivers, projects are starring the people in the faces and the entire State is magnifying.
And Port Harcourt, has come alive again and secured.
And like he has always said, “this Award, will propel me to do more for humanity, to better the generality of mankind, no matter where you come from; we are one people under God, and love is the greatest of all the commandments.”
As a natioalist he has never hidden his views on topical issues affecting the Youths, Women, less Privileged and the Poorest of the Poor in the Society, and reasons for his vocality to better Nigeria.
Therefore ATM is proud to celebrates Governor Nyesom Wike on this Award of the Silverbird man of the year and we look forward to continuously working together in deepening democracy with His Excellency ahead of 2023 and beyond, concluded, the DG of ATM, Ambassador Enobong Inyang Don-P Original.

ATM WILL REDEFINE POLITICS IN 2023.

Thu Feb 11 , 2021
Share This By: Amb. Enobong Inyang. DG. ATM. The Director General and Founder of the Aminu Tambuwal-Triumphant Movement (ATM), Ambassador Enobong Inyang (Aka Don-P Original), disclose to Newsmen today in Abuja, the primary mission of the ATM. According to Amb. Inyang, “our bane as a nation is not really restructuring, […] 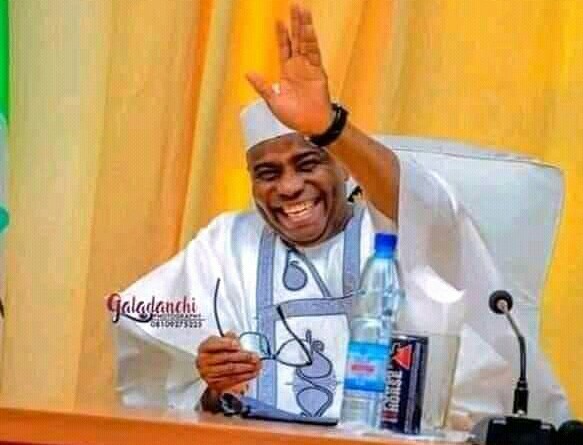