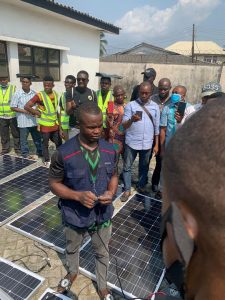 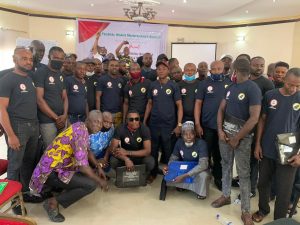 Over 200 youths and women across the seven Local Government making up the Cross River Southern Senatorial District were trained and certified on Street Lights and Inverters installation and maintenance. The trainees after a 5-Day training were empowered with tool boxes and financial grants of one hundred thousand naira (#100,000) each as part of a human capacity development program courtesy of Senator Gershom Bassey.
Senator Gershom, who was represented by Barr. Mba Ukweni SAN and Barr. Ekpo Ada while presenting the toolboxes and financial grants to the trainees promised that more human capacity development programmes will be unveiled.
Barr Mba Ukweni stated that Senator Gershom Bassey is poised to changing the old order where the youth will cluster at the gates of politicians begging for money, he said it is better to empower the youths with relevant skills that will make them independent. He also added that this informed the Senator’s decision to train constituents on installation and maintenance of solar streetlights and inverters and other empowerments which would help create jobs for the teeming youths and make them self reliant.
Also speaking, Barr Ekpo Ada said, Senator Bassey’s perception of government and representation is to create centers to develop people to be self reliant and become professionals on their own. He believed this training will make our youth and women become self employed and some gainfully employed by the government.
Mr Ogban Samuel, a beneficiary from Biase Local Government Area thanked the Senator for training them in 21st century skills and empowering them at this hard time to in turn build others, he stated that he will never forget this kind gesture and acknowledged that it is real representation. Mr Ekikere Ekanem, ward 11 chairman from Calabar south said the Senator has changed the narrative and enjoined other representatives to emulate him.

Mr. Ita Francis from Odukpani Local Government said if all the representatives can do this yearly, unemployment will be reduced and he prayed for more Grace for the Senator. Other Beneficiaries also expressed their gratitude to the Senator and promised to make judicious use of the training in fending for themselves and their families.

Tue Jan 19 , 2021
Share This By: Simon Ushie. The Director General of the Cross River State Primary Healthcare Development Agency, Dr Janet Ekpenyong has urged Cross Riverians to disbelieve every form of misconception or myths on the Covid-19 Vaccines which is soon to be introduced in Nigeria even as she called on the […] 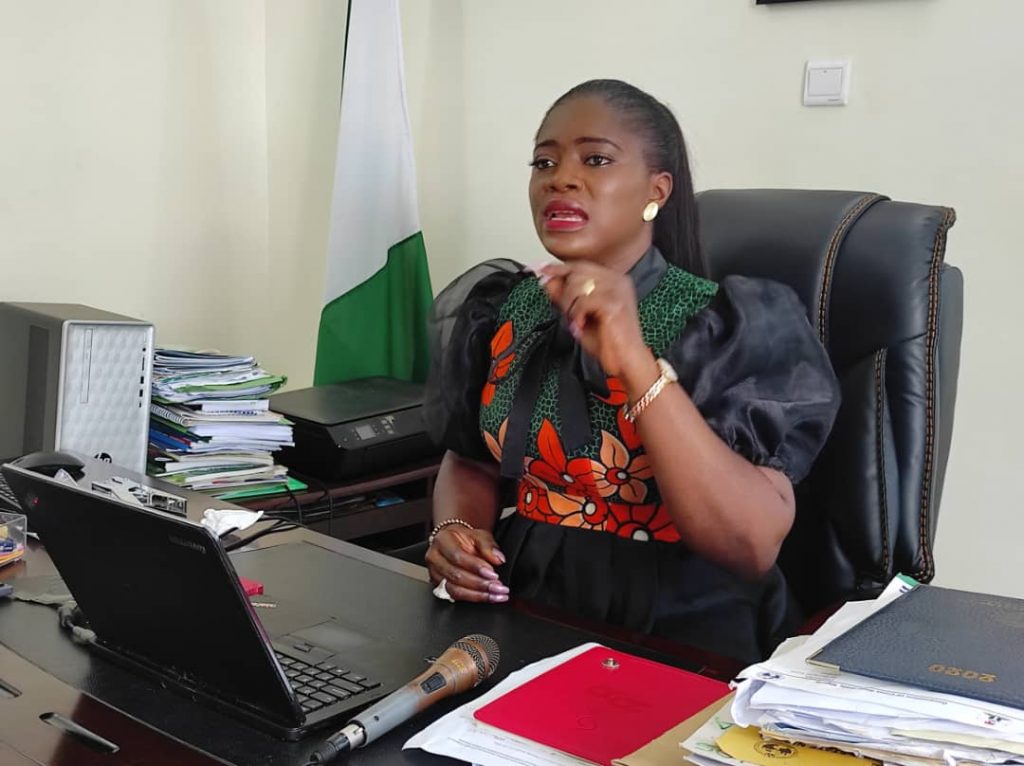