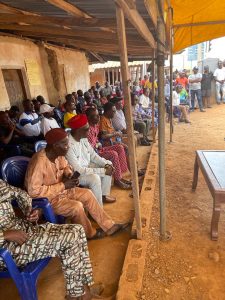 The people of Igaba in Obudu LGA and Itate in Okuku, Yala Local Government Area both of Cross River State, were overjoyed as the Cross River State Government formally handed over the gully erosion sites to contractors for immediate commencement of civil works.
During the handing over of the sites to the contractors, the Commissioner for International Development Cooperation, Dr. Inyang Asibong, commended Gov. Ben Ayade for giving the intervention the required push through the partnership with World Bank to mitigate the erosion challenges in these vulnerable communities.
‘The intervention has been made possible by His Excellency, Sen. (Prof.) Ben Ayade; the Executive Governor of Cross River State, and the World Bank collaboration to ensure a conducive environment for all, devoid of erosion threats. The waiting is over, civil works will commence immediately, but His Excellency needs your cooperation with the contractor for speedy completion’, Dr. Asibong stated.
She also pointed to delivering the projects according to specifications and timelines, whilst placing a premium on the need to inculcate local content in the project execution by the contractors as a prerequisite for the intervention and in tandem with His Excellency’s vision of reducing poverty to its barest minimum through job creation and employment opportunities for citizens.
The contractor and Project Lead gave the assurance that the projects will meet global best practices and will be delivered in record time whilst he sought the support of both the Government and the community.
Speaking on behalf of his community, HRH Augustine Ikashi; Clan Head, Abankib, Igaba, thanked the State Government and WB for coming to their aid amidst the global economic crisis, and promised maximum cooperation for the execution of the project in the area.
The event climaxed with the handing over of the project blueprint to the contractors and goodwill messages from community members, including Mr Godwin Adoga, Director Urban Development, Yala;
Also present at the event were Mr Francis Agaba, SSA NEWMAP; Chief Martha Abang, SSA World Bank Projects, Hon. Vincent Dibang, SA Erosion Control, and some members of CRS NEWMAP team

Mon Jan 11 , 2021
Share This By: Admin. The Cross River State Ministry of Health has launched the every new born action plan to reduce infant mortality with the supplies of digital incubators and phototherapy machines to all General Hospitals in the State. One of the biggest issues in the Nigerian Health sector is […] 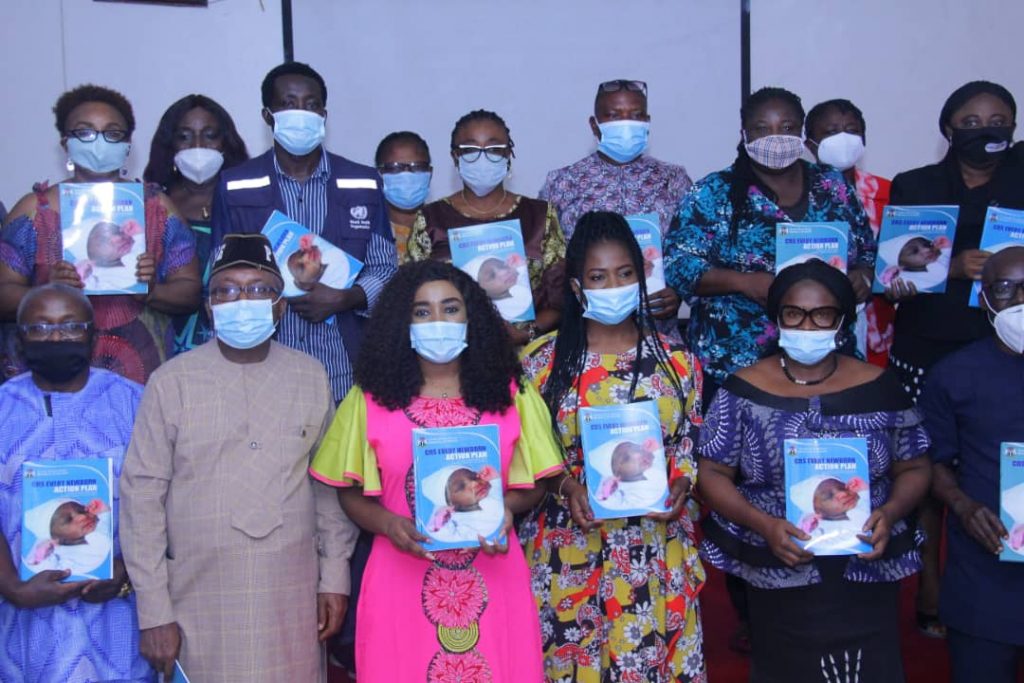