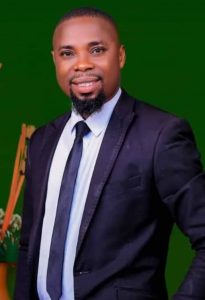 The Director General of the Aminu Tambuwal-Triumphant Movement (ATM), Ambassador Enobong Inyang, disclosed to newsmen, Immediately leaving the General Hospital, Maitama, Abuja, that the Inauguration of National Executive Council (NEC) is billed for the coming week. Hence, this will be proceeded with the Zonal and States Exco’s and thereafter, the Wards.
The pragmatic Amb. Enobong, said, he is now healthy and strong to fully face the  business of 2023.
He thanked God for healing him after being unconscious which according to him, is never unconnected with stress of midwifing the ATM in the last two months, traveling the length and breath of the country.
He also expressed his appreciations to the good Samaritans who rushed him to the Hospital.
And during the period, he said, “I refused to get in touch with my principal officers and members of the ATM, because I believed in God, healing powers and not man’s who only can be used as a vessel.”
Continuing he said, “while on the sick bed, all my thoughts were picture of the ATM activities in the country, managing it’s massive acceptability across divides. Uniting Nigerians in the shortest period of our existence; this led to my smiling while still asleep to the amazement of the Nurses and Doctors in the Hospital.”
Ambassador Enobong, said, ” my hopes is in God, Who made the heaven and the earth and all things possible and beautiful at His appointed time.”
He used the opportunity to thank all members of ATM across the country for keeping faith and flying the flag of ATM with great works..
Appreciation is in my DNA, therefore I give God the glory for restoring my health, also I thank our principal. His Excellency Rt. Hon. Aminu Waziri Tambuwal, CFR (Mutawallen Sokoto) for all his fatherly Support.
I should also acknowledged my Boss, Dr. Nicolas Msheliza for all his support and counseling in growning me, to my mother, Hajia Fatima Salem I said thank you ma’am and offcourse Dr. Mike Omeri who has been instrumental in my Strategic approach in piloting the affairs of ATM I said thank you Sir.
Finally, I celebrate ATM  MEMBERS for examplary leadership to bequeth to a new generation  of Nigeria with the mentorship of our Principal for a Nigeria  of our dreams ahead of the Inauguration.
He reassured the entire ATM MEMBERS that the Organization as at today has received the attention of His Excellencies, Gov Aminu Tambuwal, Gov Nyesom Wike,  Gov Emeka iheadioha, Gov Bello matawalle, Gov Bala Mohammed , Gov Seyi Makinde, Prince Uche Secondus etc..
The coming days will be very interesting, says the DG. As alot of new development will be unfolded and we will see what God has in store for us.
He appreciates all those who were praying for him and the success of ATM..
Thank God for UNITING NIGERIANS through ATM..
From Sokoto to bayelsa, Oyo to Ebonyi, Cross River to zamfara, infact north, East, south and west are all articulated with ATM.,.. and this is as the results of tireless efforts of ATM MEMBERS!
God bless you all as we look forward to meeting each and every one at the inauguration.
ATM…. UNITING NIGERIA.
And in God we Trust!
Signed:
AMB ENOBONG INYANG aka Don-P original reporting.
DG ATM.

Sat Jan 9 , 2021
Share This By: Kelvin Ebiri Special Assistant (Media) To Rivers State Gov. Rivers State Governor,  Nyesom Ezenwo Wike, says Nigerians now know clearly that the Peoples Democratic Party (PDP), has their best interest at heart with the commitment it has shown in fulfilling every promise made in ensuring an enduring […] 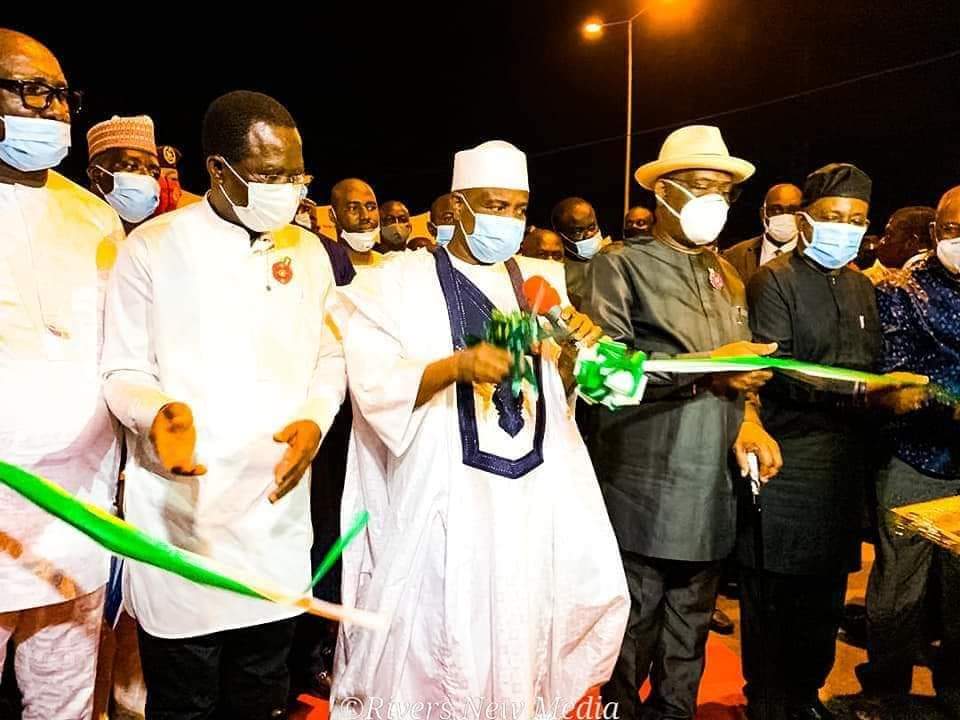