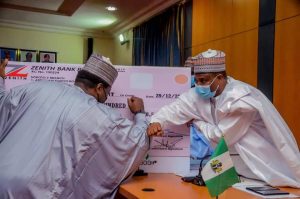 The World Bank has granted Sokoto State government $22 million for its commitment to the implementation of the States Fiscal Transparency, Accountability and Sustainability (SFTAS) program.
A breakdown of the grant shows that the state got $5 million in November for approving COVID-19 budget while it got the balance of $17.4 million for its 2019 fiscal performance two weeks ago.
The state government clinched the grant after its astronomical score in the SFTAS ranking from 2/5 in 2019 to 14/15 in 2020, which puts it among the top three states in the country to achieve such ranking.
The grant it garnered from the World Bank last year was $2.5 million.
Also in the period under review, the state government doubled its share of the federally collected PAYE tax and undertook a forensic audit of its pension benefits, thus establishing “a liability of over N500 million which is under verification and validation by the Pension Transition Arrangement Directorate (PTAD),” the report of the SFTAS Committee presented to Gov. Aminu Waziri Tambuwal stated.
Governor Tambuwal, while receiving the report on Thursday expressed delight with the feat and directed that members of the committee should be given automatic promotion in appreciation of their efforts.
Describing their work as “tedious, tasking and painstaking,” the Governor said when it was first initiated many people thought it was deliberately started to punish them.
But according to him, the “intention is to bequeath the state with strong institutions for good governance.”
“I don’t believe in business as usual. I believe in Sokoto State being the frontline state in good governance. These are the reasons behind all the reforms. In the long run, the state will be the one to benefit,” Tambuwal said.
He commended the incumbent state Commissioner for Finance, Hon. AbdusSamad Dasuki and the SFTAS team; his predecessor,, who is the current Secretary to the State Government, Mal.Saidu Umar, that worked conscientiously to make the state attain the World Bank ranking, just as he gave kudos to the Sokoto State House of Assembly (SOHA) for making enabling laws that propelled the SFTAS Committee to success. 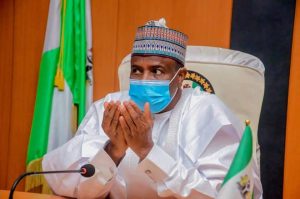 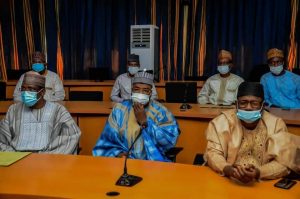 Presenting the committee’s report titled: ‘Sokoto State: The Gains of Opening Up’, during a State executive council session, Hon. Dasuki said “Sokoto is now a template for revenue generation and budget transparency in Nigeria.”
He added that “on the bedrock of (Gov. Tambuwal) huge investment on human capital development…we collectively recognized the need to reform  the obstinate bureaucracy and modernize our payment processes.
“We set out to tackle the challenge of a poorly documented and evidently duplicated workforce to ensure transparency and block leakages in payment processes and revenue collection channels,” he further added.
As a result of all the works of the committee, Dasuki disclosed that the state payroll  and non-personnel payments are now automated, its internally generated revenue increased as its Inland Revenue Board is also upgraded.

THERE'S HOPE IN NIGERIA OF OUR DREAMS-ATM DG.

Fri Jan 1 , 2021
Share This By: Enobong Inyang (DG). Aminu Tambuwal-Triumphant Movement (ATM). I am eternally grateful to God Almighty for His benevolence upon the ATM and Nigerians as we mark a new year of 2021, reminiscing with nostalgia the out going with it’s attendant challenges and despair, although globally but ours left […] 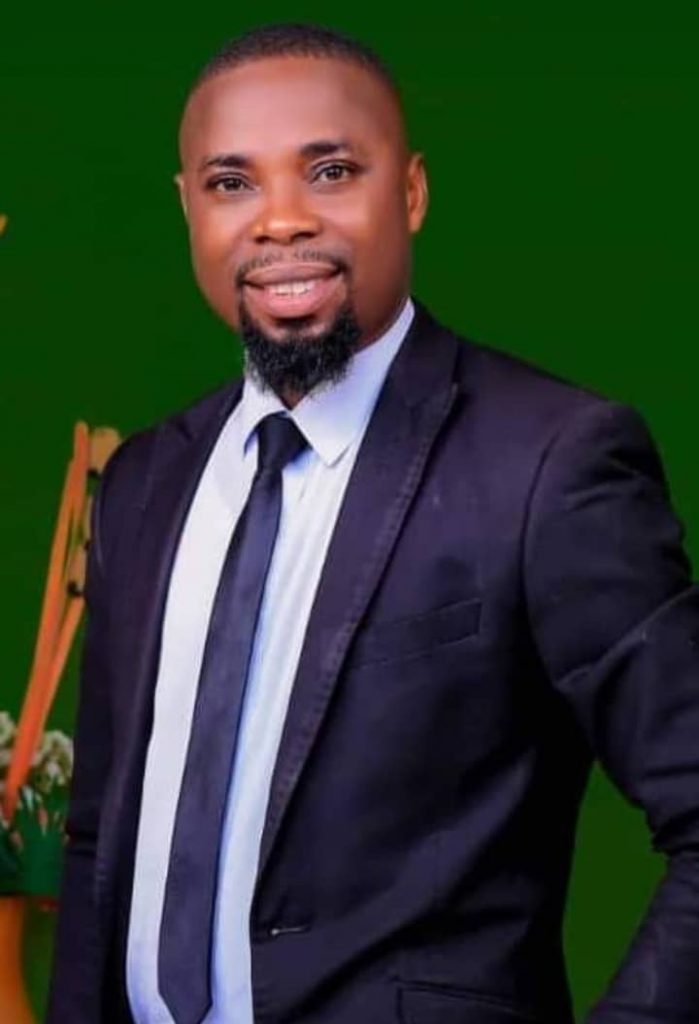