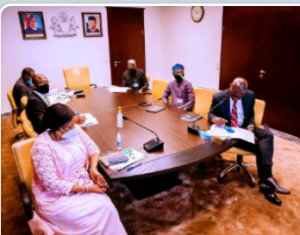 STATE HOUSE PRESS RELEASE | OFFICE OF THE VICE PRESIDENT
NEC TO GOVS: TAKE CHARGE OF POLICE TACTICAL UNITS.
*JUDICIAL PANELS OF INQUIRY FORMED TO INVESTIGATE POLICE BRUTALITY IN ALL STATES, FCT.
*PANELS HAVE 6 MONTHS TO COMPLETE ASSIGNMENT.
*COUNCIL ALSO DIRECTS SPECIAL FUND IN ALL STATES TO COMPENSATE VICTIMS OF BRUTALITY.
Rising from its monthly meeting, the National Economic Council has directed the immediate establishment of State-based Judicial Panels of Inquiry across the country to receive and investigate complaints of Police brutality or related extra judicial killings with a view to delivering justice for all victims of the dissolved SARS and other police units.
The Council specifically resolved that State Governors and the FCT Minister should take charge of interface and contact with the protesters in their respective domains.
At a meeting presided over by Vice President Yemi Osinbajo, SAN, and attended by State Governors, the Judicial Panels which would be set up in all the States would include representatives of Youths, Students, Civil Society Organizations and would be chaired by a respected retired State High Court Judge.
The Council also directed that State Governors should immediately establish a State-based Special Security and Human Rights Committee to be chaired by the Governors in their States, to supervise the newly formed police tactical units and all other security agencies located in the State.
The idea of the Special Security and Human Rights Committee in all States of the Federation and the FCT is to ensure that police formations and other security agencies in the State consistently protect the Human Rights of citizens.
Members of the Special Committee would also include Representatives of Youths, and Civil Society.
The head of Police tactical units in each of the States would also be a member of the Committee.
Regarding the Judicial Panel of Inquiry, each State Government is to set up the Panel, chaired by a retired High Court Judge, with other members selected by the State Governor as follows:
*Two representatives of Civil Society Groups.
*One Retired Police Officer of high repute.
*One Youth Representative.
*One Student Representative.
*One Representative of the State Attorney-General and
* One representative from the National Human Rights Commission.
The terms of reference for the Judicial Panel is to –
*receive and investigate complaints of Police brutality or related extra judicial killings;
*evaluate evidence presented/other surrounding circumstances, and draw conclusions as to the validity of the complaints; and
*recommend compensation and other remedial measures, where appropriate.
The Panel’s assignment should be concluded within a maximum of six (6) months, unless it shows convincing reasons why the State Governor should allow an extension.
There would also be Human Rights Public Complaints Team of between 2 to 3 persons to receive complaints on an ongoing basis. That team would be established by the Special Committee on Security and Human Rights.
It was resolved that each State Government shall also set up such a Complaints Office to which members of the public can relate by telephone or social media channels.
It shall be the duty of the officers of the Complaints Office to liaise with the leadership of security agencies, attempt resolution of complaints or otherwise guide the complainants.
Also NEC directs all State Governors to immediately establish a Victims Fund to enable the payment of monetary compensation to deserving victims. 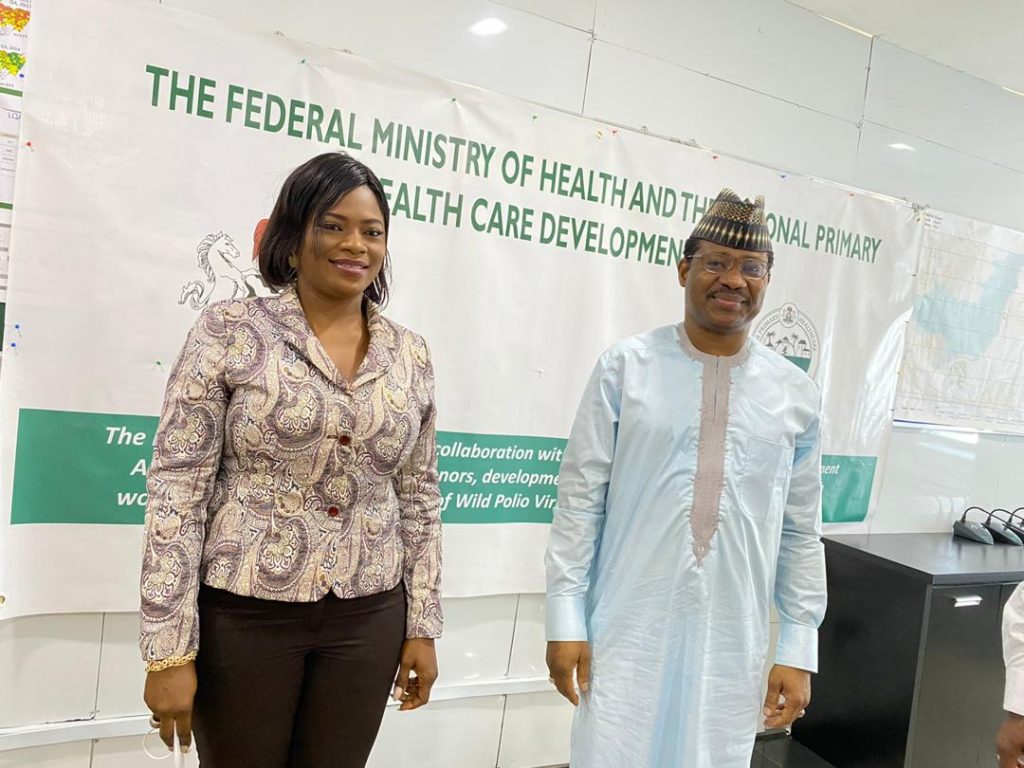